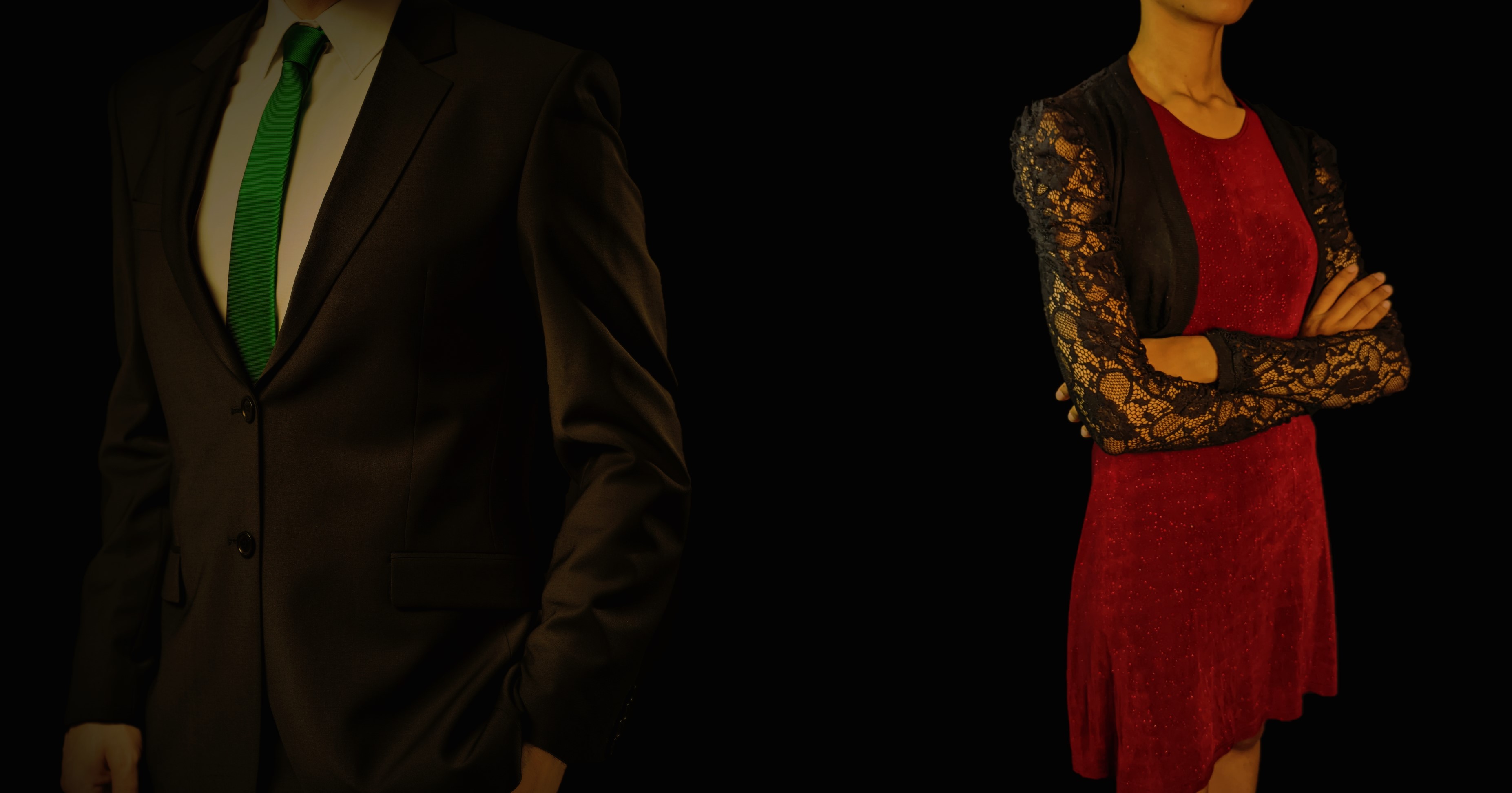 Hear Someone and Constance tell you the story themselves

Commander said General Rigotto had finally come down from his high horse to allow me back into the field WITHOUT a partner. I had the fortuitous advantage of being one of WILLOWISP's highest-level agents, so I knew they couldn’t keep me benched for long.

Commander called me up, said he had a new partner for me. After Sarah, I wasn’t sure if I could get used to another tag-along, but I figured it couldn't hurt to try. Blame it on bit rot, the file he sent didn't go into detail. We were to meet in person.

He sent me the details of my first mission back in the game: the Ambassador’s Summit Operation. It had a nice flavor- betrayal, intrigue, secrecy, danger… the whole bit. I was on my way, drifting carefree as a sailboat. Absolutely nothing could dampen my mood… or so I thought…

'He?' I asked when Commander let me know the description of my new partner. His hoarse laugh told me something wasn’t right. Wouldn’t even give me the guy’s name. WEIRD… Sarah's injury was unfortunate. I wasn't in the mood for funny business.

I walked into his office; alias in my head, grin on my face—that quickly faded when I saw HER sitting there. I knew exactly what this was. He wanted me to join the 'partners' club. Not a chance. I hotfooted it out of there before either of them could say a word.

One look and his pervasive personality hit me. He was interesting. Alluring. I didn’t know him but I somehow already liked him. He was a virus attacking my mainframe. Though he was gone in an instant, I stared at the empty doorway until Commander prompted me to hurry and go follow him.

This little game wasn’t amusing in the least. Whoever she was, I planned to leave her in the dust just as I had with Bruce. I strode down the hall, the sound of her heels gaining on me. I had a backbone and refused to get into this 'partner' rubbish.

Tried to flag him down several times. Didn’t react until I jumped clean in front of him. Progress, I suppose. He didn’t talk. Didn’t even shake my hand. I caught a glimpse of his samphire eyes, though, so I followed him. What else should I have done?

Ignoring her best I could, I got into the car and started to mash the lock button when she climbed into the passenger’s side. I let out a heavy sigh as I pulled off towards the airport. No matter how fast I went, I felt we were going at a snail's pace cause she wouldn't shut up the whole ride through.

I asked him several questions but he didn’t answer. Didn’t so much as jump. He was cool, calm, and collected the whole drive to the airport. You would have thought my words had gotten sucked into a wormhole before making it into his ears.

It was clear this woman wasn’t getting the hint. She continued asking questions… asking my name… UNIMPORTANT! ALL OF IT. No reason to discuss such trivial matters. I felt as if I were some specimen studied in microscopy. Simmer down, will you?!

I decided to press until I received an answer. When we finally got to the airport...SOMEONE? He said I could call him SOMEONE or don’t call him at all. Okay. This is a bonafide whacko. I stared at the dirt befuddled for a while before coming back to my senses.

I was somewhat infamous throughout all of WILLOWISP, but she hadn’t heard of me yet. Perfect. I was holding all the aces. If I played my cards right, I could sweep her under the rug with a broom and never see her again.

Once inside, I quieted down a bit. Still, for some reason, my curiosity continued to grow every time my eyes fell over him. Black suit. Green tie. Malachite eyes-- behavior that stank like a skunk. Why was I so attracted to him? There was something more...

When we found our seats on the plane, I figured she’d run out of power sooner or later… Couldn’t have been any less correct. Constance talked and talked and talked until I fell asleep, dreaming of dark, desolate alleys and danger to escape her droning.

He thought he was so superior, I guess, being an Elite and all. But I was an Elite too. It really didn’t matter what either of us was. If we were going to be stuck together, we were going to make it work. We would change the wrongs to rights. As partners.

I awakened and my tranquility vanished. To my dismay, the menace had returned and was apparently here to stay. I thought otherwise... She continued the chat and I interacted–ONLY A BIT. Conversation was UNIMPORTANT.

Between the drive and the flight, I worked a few sentences out of him–enough to call an actual conversation (kinda). My brilliant plan was in effect and the results were promising. There was now a hole in the privacy fence through which I smiled 'hello'.

On our way to the hotel, her smile seemed to glow in the light of the golden hour's sun. Her eyes were bright, her laugh was quaint–hmph. I looked away. What was she even so giddy about?

I studied the fascinating anomaly of a man and began to remember hearing of him. He had WILLOWISP history. Some hotshot. Never had a partner before, except one guy he had knocked out cold? Not me. I couldn’t let myself wake up washed up on some shore. Better keep my guard up.

Volatile. Dangerous. Crazy. I’d been called many things and I didn’t give a care– so long as the word wasn’t PARTNER. If I was going to be stuck with another agent, I’d call us what we were; OBLIGATORY ASSOCIATES. She was nothing more than a limpet, really.

He was devoted to being difficult, trying to order two different hotel rooms for us. How suspicious. I stopped him before he could start a scene with the poor clerk in the lilac blouse. I could tell, this was going to be a loonnnng mission.

She was taking control. Leaving her mark. Proving that two could play the game. Well, then. Let the games begin...

I called the bed and he didn’t even acknowledge it. Instead, he carried on checking the room for bugs like the Elite that he was. I’d heard about his crazy side, but this guy was all work, no play. What gives?

This was NOT going to be a permanent setup. Plain and simple. I was only waiting for the right opportunity to pull the move I worked on Bruce and tidy up this mission at a rate of knots.

He soon reverted back to saying everything was 'unimportant'. UNIMPORTANT. The word that shielded him from each and every one of my question darts. Still, I sensed a hint of playfulness right beneath the surface. It was time to make things irresistibly fun.

She had speed and wit, somehow managing to trick me into a fun game– She thought it fun, anyway.

Said he didn’t drink alcohol.. Neither did I. Spiced up a sparkling water for the drinking game instead. Got him to notice just how many times he used that annoying word 'UNIMPORTANT'…

Her persistence was undoubtedly impressive. Her ability to produce clever responses to my quips in record time took me by surprise—only slightly, however. I'd underestimated her.

I defied all pressure to leave him be. He played the cold role, but I felt something begging me to dig deeper–pulling me in to dance along to his twisted song. And so I did. But I danced my way.

For every point I made, she had a counter. This wasn’t how things usually went... In the morning, I’d be better prepared. The mission itself would serve as a level playing field. Soon the past would be burned to ash... UNIMPORTANT. 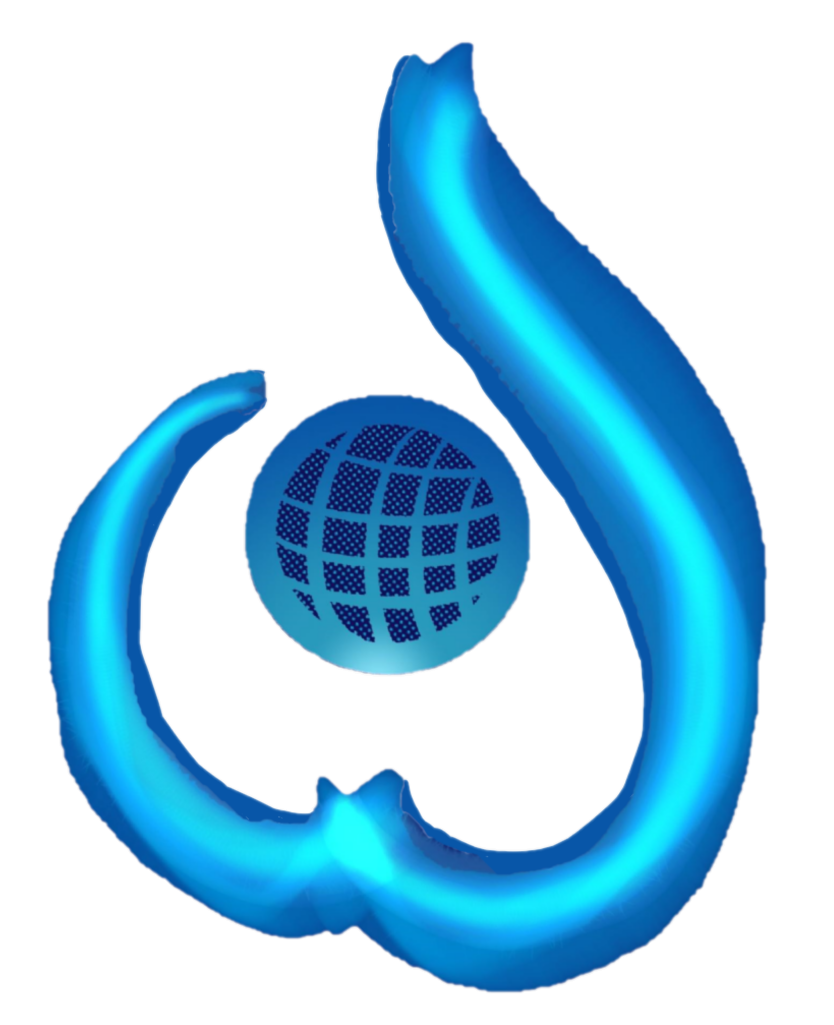 Here lies the collection of daily tweets for ShyRedFox's May 2022 vssCollab challenge...

Someone never wanted a partner... What happens when he meets Constance, his new Obligatory Associate? Find out as this tale of two agents unfolds.

I love this dynamic they have. I could see the relationship start out like this from what I knew before about them. You are really good at showing how the relationship developed in a short time between them. Someone being played and him realising it is fun to hear and read since it seems out of his element.   Well done to match the prompts and make an interesting short story out of it!

lol I appreciate you reading and listening! I'm so glad that came across through previous work as well. Building characters, relationships, and internal mindsets is something I adore doing, and I'm super happy it shows clearly!