Liminal Chronicles    Explore the World    Language      Ryuugo
The first recorded writing for Japanese is Chinese characters and dates back to the 8th century. Scholars brought the Chinese written language over and it became the language of nobility. But written languages existed in the world before then. Was there an original written form of Japanese that was lost to time?   Scholars have debated this for ages. They call one such possibility Jindai Moji. Though, they believe the supposed evidence to be faked or destroyed. Ironically, in recent years the idea has resurfaced only in a stranger, more magical context. Look at the following report. 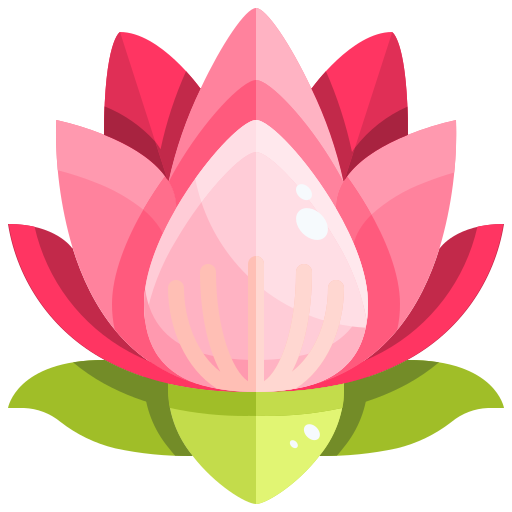 by justicon
I spoke to a man—at least that's the form he took. When he spoke the word lotus, writhing lines popped right into existence and they settled onto the page. I could not read the bizarre living character, for it didn't look like modern or even ancient Japanese. But when he picked it up off the page, a lotus flower shimmered in his hand.   I consider myself a man of reason and had to touch the flower to believe it was real. When I glanced in the window that shone with the lamplight, I did not see a man in the reflection. It was an ancient dragon, and my knees shook so hard they knocked together. He waved off my terror and said the flower was the manifestation of the old, pure Japanese by the ancient kami. His ancestors passed it down to him.
— Shitani Daisuke

One of the dragons was the first to speak words into a form that settled onto the surface of the water and turned into a school of brightly colored fish. They pleased him so much, that he repeated the magic to bring to life other freshwater creatures, fully populating his river.   Soon, other dragons came to marvel at his creations and talked him into teaching them how to do the same magic. He did not share the words for his own creations, but taught the gist of the technique. Soon Japan's rivers and forests teemed with such life and wonders that the countryside could barely sustain them. Human kind worshipped the bringers of abundance, and all seemed to settle into balance for a time.   The dragons kept their magical language to themselves, fearing what the chaotic humans might do if they learned it.
Written as
竜語

Squiggles that moved until they settled onto the surface and froze in place. The dragon in the interview said his family's texts had techniques to make the characters calm until energy would be breathed into them again.

Variants claiming to be Ryuugo

When did it decline, and why?

Over time, there have been fewer and fewer dragons and magic users. The biggest fallout of magic use was around the beginning of the Meiji Era, when the Japanese government officials discouraged ki use because the West dismissed it as folklore and non-scientific.
Language

Answering: "a lost or ancient language"
Visit shyredfox's Competition Page Check all other answers to this prompt Competition Homepage

My love for the idea of Kotodama has taken an even wilder and more literal turn. The dragons doing this is not in actual Japanese myths that I have seen. But I have the privilege of adding myths to Liminal Chronicles and am having a blast doing so.