Elven spellcasters hide in delicate, sky blue silk robes from spells thrown their way. The color shimmers as a spell hits a forward caster and reflects itself back at the one who dared attempt to harm an elven caster. These robes are the last defense, one of the great secrets that the elves hide from the other races. A secret that can be found nowhere else in the world except for in a building surrounded by sorcerers and magic.   The Topaz Spider is a construct created by the elves to create a magical silk that when woven into clothing, can hold a great variety of enchantments, whether offensive or defensive. The creation of both spider and clothing take the utmost skill and patience, with only the most knowledgeable of sorcerers knowing how to do either.   The spider was an idea that came from the elves' underground brethren. The Drow created Jade Spiders to protect their cities and homes. Instead, the elves took the process a bit further, creating a creature that could make a material that could not be found in the natural world, something that was not inherently magical, but could assume a great magical role. Wasting little time, the elves made their canvas with magic, choosing to not spend the time to carve a great beast from stone. Even so, the enchanting was not for the faint of heart.   The topaz of the spider was artificial, created by scholars, but the color was found in nature, a variation of the normal golden color of topaz. The elves were specific in their choice, wishing to stay away from the color of royals in deep purples and the earthen tones of the Outlanders. They wished to represent the clear blues of the sky above the Elven Forest, a color with depth and variation that could not be found in a natural creature. So, they created a spider that made silk the color of their wants, using the color to set them apart from others that wished to be sorcerers.

The material is sky blue in color, flowing and looking like moving water when the silk is woven into cloth.

Other than being soft to the touch, the silk can hold a variety of spells of various levels, able to hold the highest of magic.

The material is made strictly from the silk of Topaz Spiders.

These spiders and their silk can only be found in the depths of the Elven Kingdom as it was created by elven sorcerers. Some of the material can be found at the Unending Scroll.

The spiders were created as constructs by the elves for the express purpose of making a silk that could hold enchantments.

To date, there has been no evidence that the silk will ever lose its ability to hold magic. The enchantments placed upon the cloth also seem to not decay.

Historically, this material has only ever been used to make enchanted cloaks or clothes for elven sorcerers.

It is unknown the exact elf that created the spiders or who was the first to weave the cloth.

The silk has no common uses as it is kept very secret and is only used by select sorcerers.

The silk must be woven into a cloth before it can be enchanted. 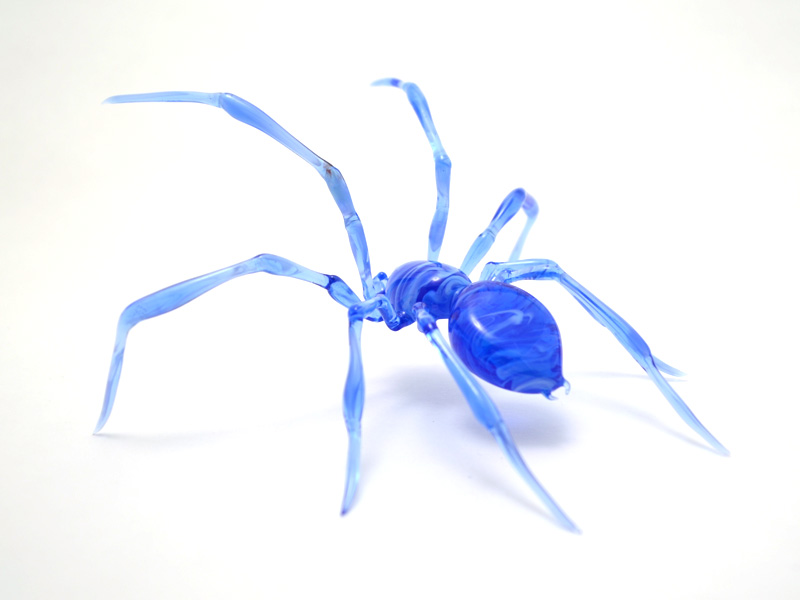 Answering: "Write about the properties of a material which is used for clothing in your world."
Visit RiverFang's Competition Page Check all other answers to this prompt Competition Homepage