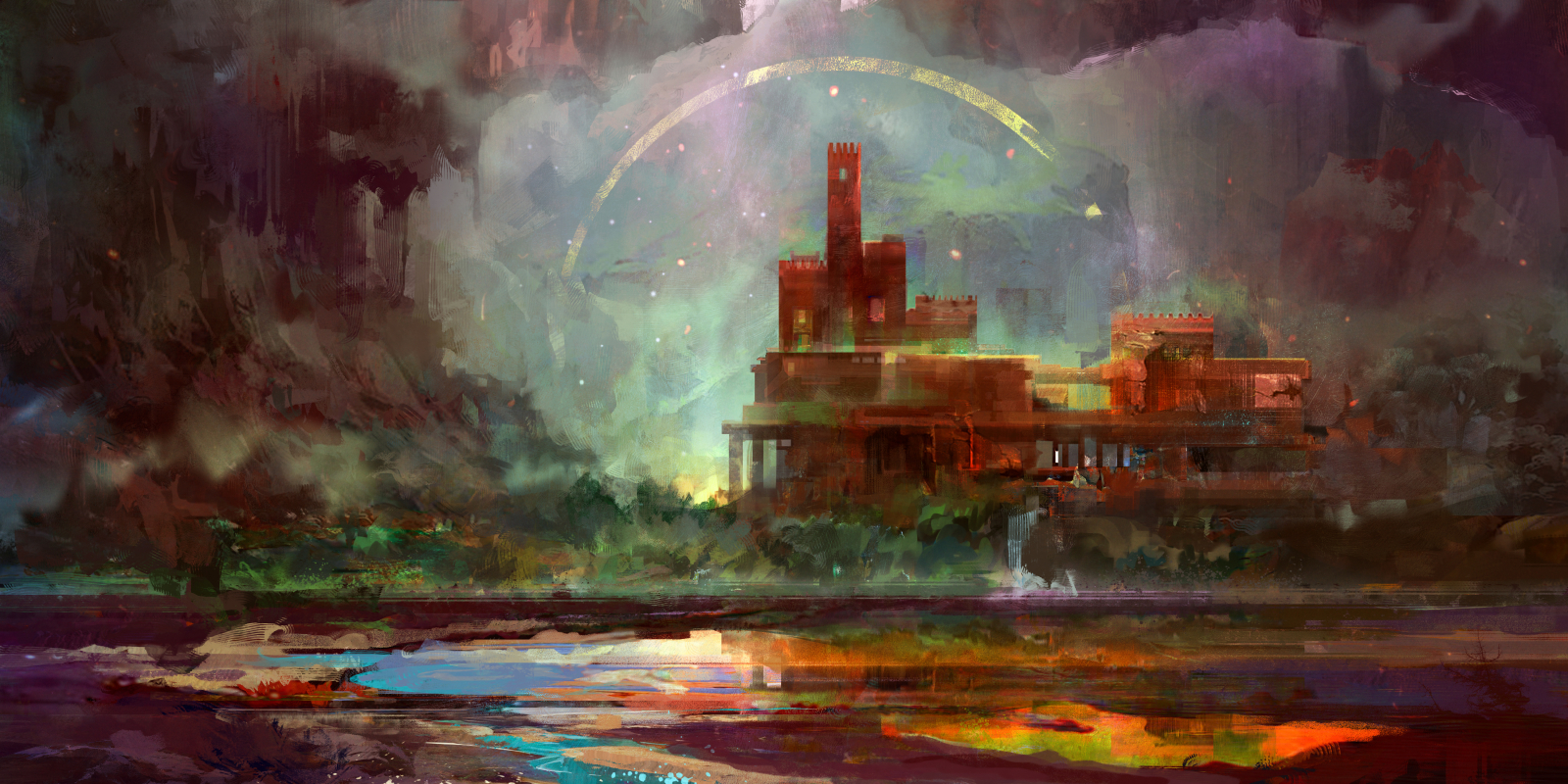 Expedition Juno was the first expedition Estalia funded in their efforts to learn more of the world. Expedition Juno consisted of only Wardens who all banded together to search for a mysterious maze that appears and disappears routinely throughout the nation.
When a group of wardens reporting seeing the maze on the island of Jeelix, the expedition was thrown together with alarming speed. The wardens traveled to Jeelix and entered the maze. They didn't emerge for years. When they did, they were not the same people who entered and referred to themselves unanimously as Pathfinders, naming themselves after the first true order of wardens ever established, despite the fact that these wardens were all from different orders when they first delved into the maze.
The Pathfinders of Ozlith had been long gone by this time, but left many codecies in the areas they explored to teach those who find themselves lost in these dangerous places. These codecies were found in great quantities within the maze, leading many to believe that the maze was the final resing place of the last pathfinders who left nearly two thousand years ago.

It is important to note that these new Pathfinders have knowledge that gives them unique benefits. The codices left behind in the maze that they were able to collect offers a vast collection of information on the various flora and fauna that exists between the lost land of Ozlith and the maze itself.
These codices are kept within the maze and very few are allowed to view them especially without entering the Maze and proving themselves Worthy beforehand. This knowledge is desired by most wardens who foolishly enter the maze in an attempt to get a taste of it.

It cost very little to throw together Expedition Juno. The expedition was disorganized, and the only form of actual structure came from the bond all wardens share with one another. The people were largely unaware of the true nature of the expedition until they returned. The Estalian Government, who had a hand in its creation were unsure of whether they would consider it a success or not. Most regard it as a success. Expeditions primary goal was to discover this labyrinth and venture within. They were also to make note of various places of importance on their Journey there. Both of these tasks were completed although it took significant time to learn of what was found, but the loss of life in a profession that is in such high demand crippled efforts in explorations for many years to come. Almost two thousand men and women of many races left Rouxsgate, and less than three hundred returned. They returned battered and traumatized by what they had experienced.

The Pathfinder's Labyrinth is the only structure on the island of Jeelix. Many wardens have a burning curiosity, a drive to tame the wilds and understand that which is unknown to the world. It's for this exact reason that many wardens tend to avoid the island and its Labyrinth.   If the rumors are to be believed, the labyrinth has a way of getting in the mind of those who experience this wanderlust. The maze amplifies this drive calling all of those it can manipulate and inviting them to delve deep within it's terrifying halls. It is unclear exactly what happens to those who venture within and are lucky enough to come out alive, but they are transformed mentally and emotionally.

The members that emerged after the expedition entered into the Labyrinth did so many years later and appeared to not have aged a day. Many of the original members of Expedition Juno still live today, now ages after the maze was found. Another interesting quality shared by the Estalian Pathfinders is that they have a unique ability to bypass and nullify Universal Vertigo, this quality allowed for The many nations of the world to have an easier time communicating and connecting, and also served the nation in times of war as the nation to the South, The Provinces of Mhirriah, had a distinct Advantage due to the dilation of time. The Pathfinders leveled the playing field allowing for Estalian forces to enter the nation and begin fighting back.

Despite these benefits the pathfinders are a tortured lot, each possessing unique compulsions and obsessions that tend to dominate their lives. Many are shunned or avoided unless they are absolutely needed. On top of this no one really knows what happened within the labyrinth to make them this way.   Anytime a pathfinder is asked they usually change the subject if anything at all. The most affected Pathfinders enter a fit of rage or suffer panic attacks triggered by the question.
Those that left the maze suffered severe amnesia. They forgot most of who they once were though they know they were part of Expedition Juno and they know basic details about the world such as the nation they are currently in and the one to which they are loyal. However, all memories of personal value like family as well as memories of their time in the maze are gone.

In some rare cases despite the obvious trauma experienced, being asked about the experience brings forth a fraction of who they once were. During these moments the individual appears lucid and aware lacking the mental impairments they suffered. It lasts only for a moment, long enough to be able to say in a calm but rattled voice,

"Please don't make me go back in there."