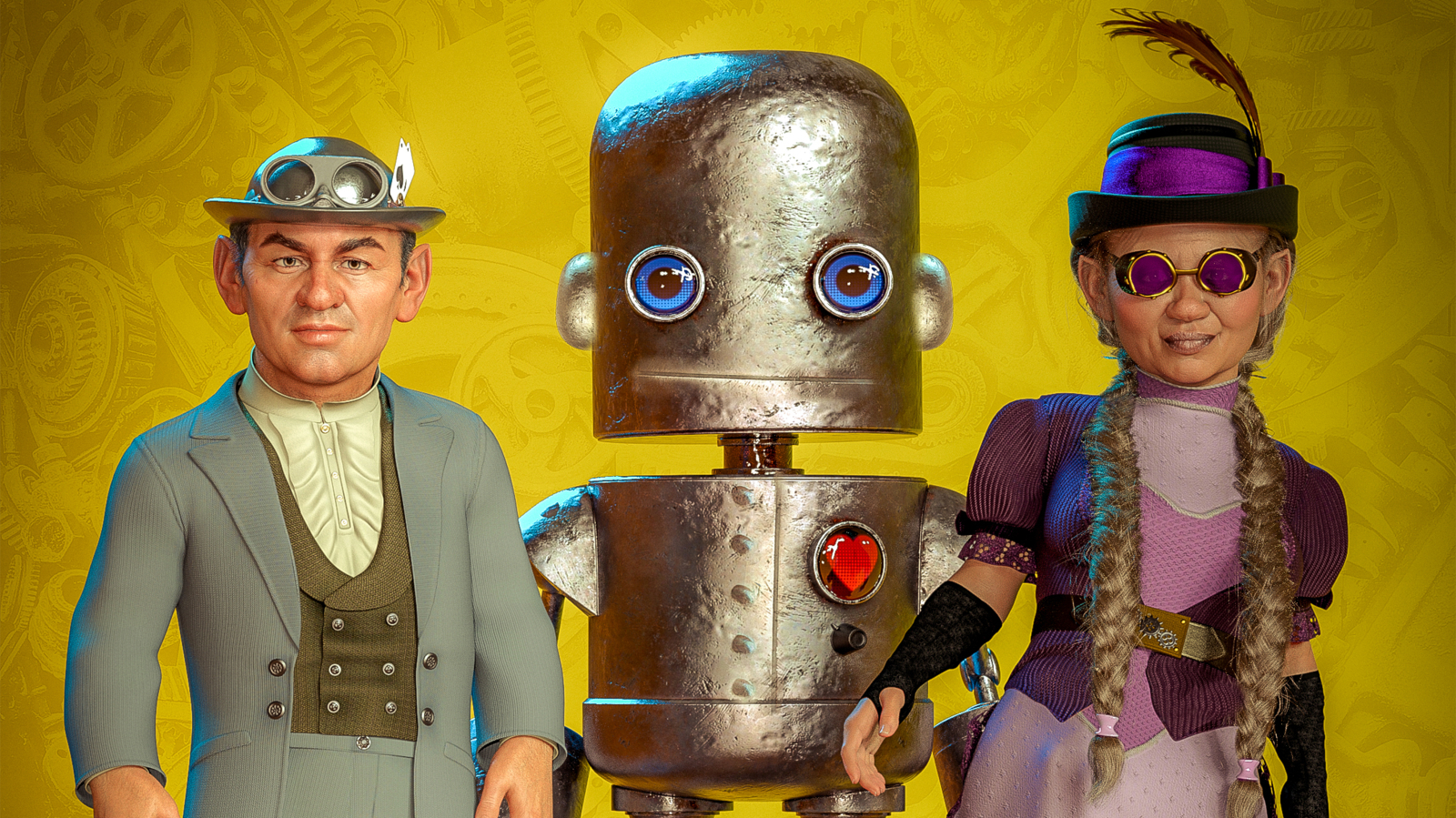 Winkies are an ethnic group of halflings best known for their love of science. The “tinfolk” created through their revolutionary tin transplant process are a cultural export coveted by peoples across the whole of Eden. The thoughtful and kind tinfolk, many of them reborn Winkies themselves, are trusted advisors to the most powerful leaders across the land.

The Winkies, like all halflings alive today, exist only in the land of Eden—a place inaccessible to all other sapient beings, except during the Interregnums between iterations of reality. But before The Calamity which brought the first iteration of reality to an end, the Winkies called Earth home.

Little is known about this now ancient history, save for the Winkies love of science and technology. What we do know is that enough Winkies survived the first Calamity to keep their culture intact during their exile in Eden, and that their knowledge and wisdom were invaluable to the peoples who called that place home during the first Interregnum.

The Winkies and their fellow halflings of Munchkin, Gillikin, and Quadling descent were so instrumental in bringing the first Interregnum to an end—and in keeping relative peace throughout that period—that legend has it they were invited by the gods of Eden to be the custodians of that secret garden during each attempt at reality which came thereafter.

Sadly, in their role now as “natives” of the land, they were never again respected as they had been during the first post-apocalyptic period.

At the start of each Interregnum that followed, the halflings were pushed from their homelands by the refugees of the latest failed reality. And while the Winkies were less bitter than their Munchkin and Gillikin cousins, the reservations of whom straddled the borders of other nations, they still withdrew from society as whole. They gave counsel now only when pressed for it, and never of their own devices. 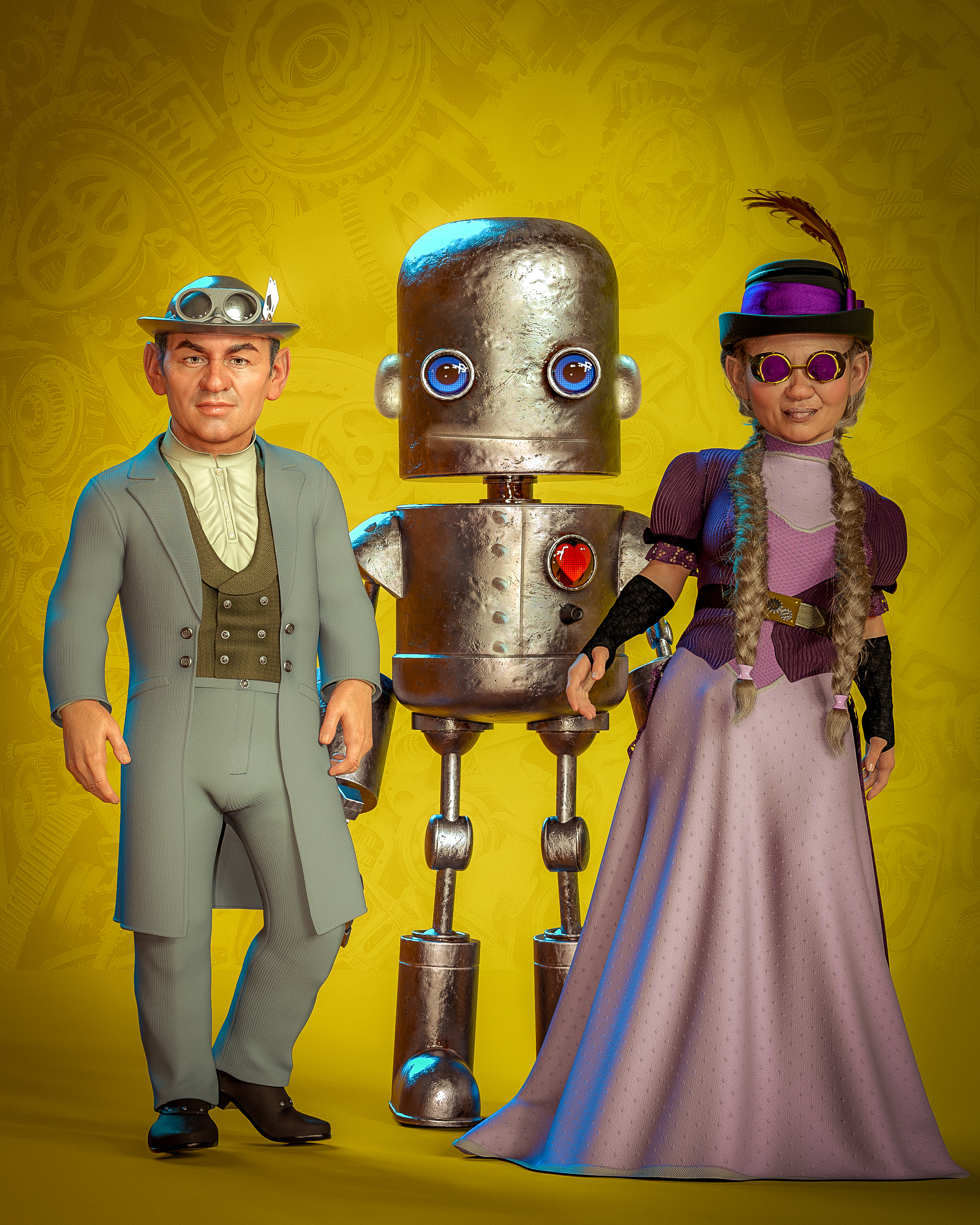 Answering: "an ethnicity whose cultural exports are highly sought after"
Visit eccbooks's Competition Page Check all other answers to this prompt Competition Homepage

THE WINKIES!!!! YES! oh yes they lived up to expectations. I love them and their tinkerings. :)

Yay! I can't wait to write more about them in the future.

Excellent! They love you right back. :-)