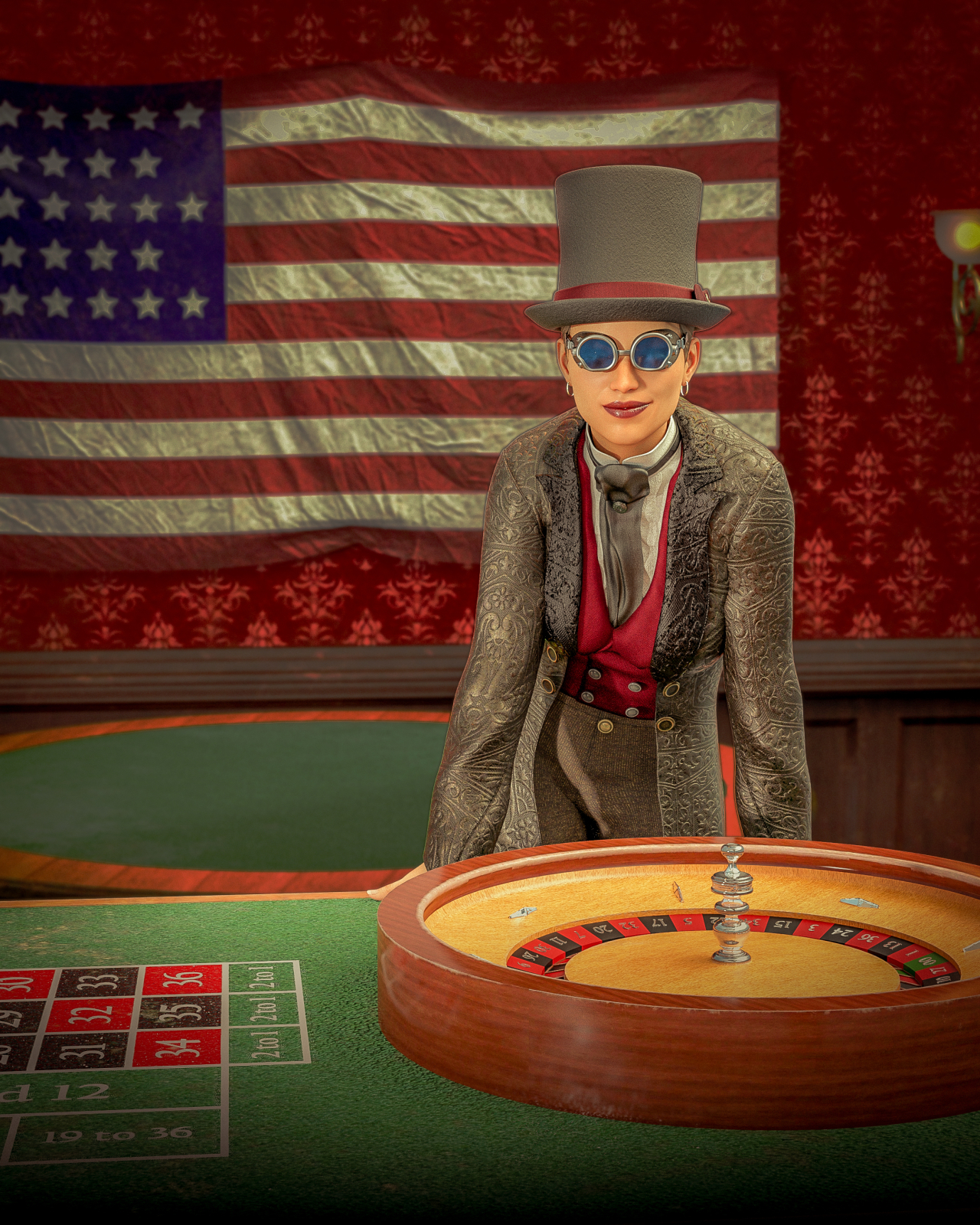 Gamemaster is the title given to leader of the House of Thrones in the Clarkwoods Literary Universe. As leader of the most influential organization in all of existence, the Gamemaster of each iteration of reality is akin to a god. In fact, the current Gamemaster of the Earth-669 iteration has dubbed herself The One True Goddess.

In order to achieve the title of Gamemaster, an individual must first become the leader of one of the seven civilizations the current Gamemaster has dubbed worthy to sit at The Game Room’s table.

Second, the individual in question must be particularly adept at the game the current Gamemaster has chosen for the Game Room’s annual competition. In the Earth-669 iteration of reality, for instance, the game is Five-Card Draw.

Third, the individual must win the game—and they must do this in spite of the machinations of the current Gamemaster, who will usually do anything in their power to keep the title.

The initial Gamemaster of each iteration of reality is appointed by The Strumpet’s Sister itself, that mysterious pub which appears and disappears from the banks of the universe’s rivers seemingly at random. The Sister gives the title to the winner of the first game played in The Game Room on its upper floor, whatever the game might be.

The Gamemaster must select seven civilizations from throughout the universe to play at their table each year. They must also select the game to be played and a proxy to play on their behalf. And they must hold the game each year.

Failure to do any of these things will result in the forfeit of the title and the obliteration of the offender by the magic of The Strumpet’s Sister. 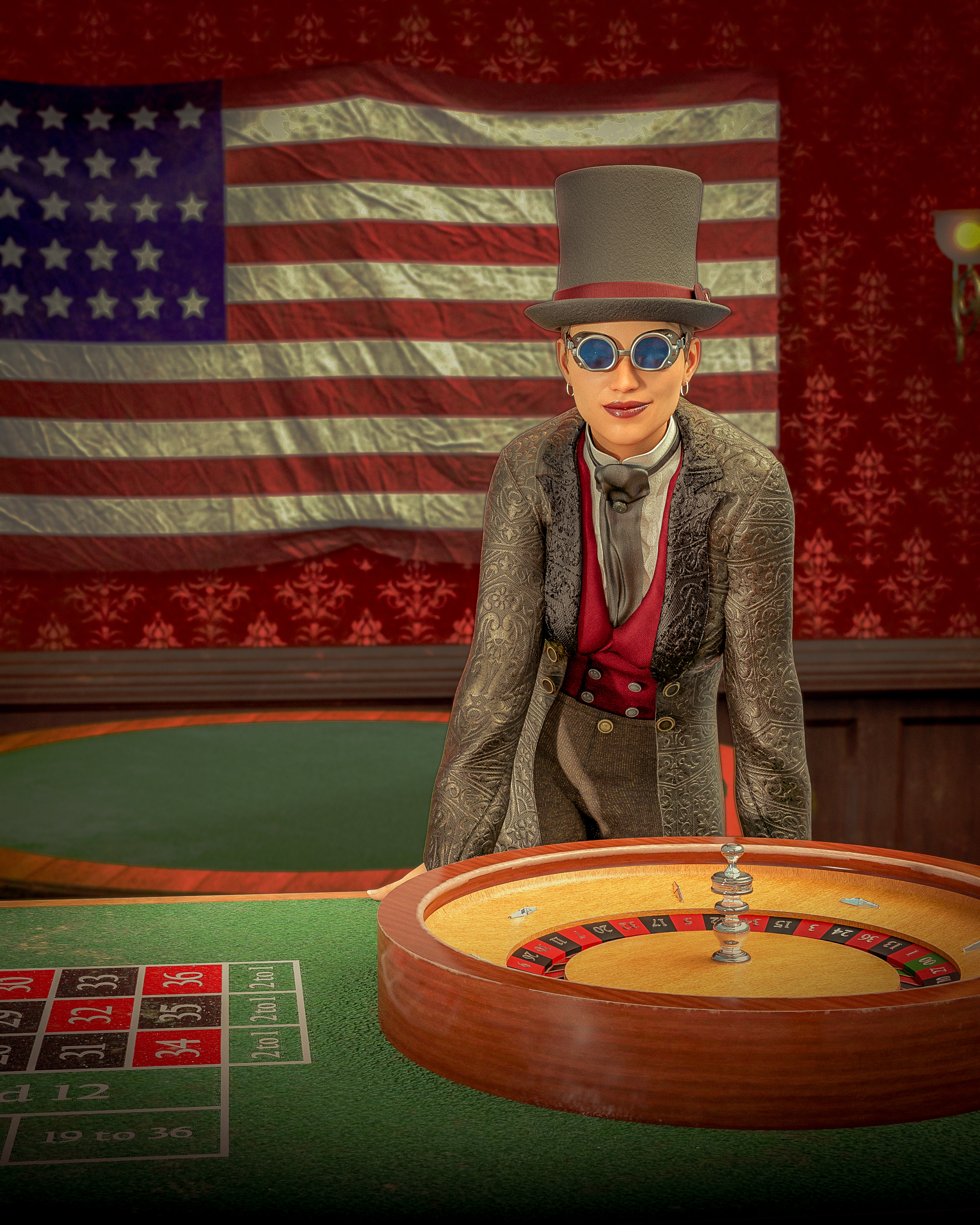 Type
Nobility, Non-hereditary
Status
Active
Source of Authority
The Strumpet’s Sister
Length of Term
Unlimited until unseated due to a loss in the annual game
Current Holders
Related Locations
Related Organizations
Jobs & Ranks
In response to the prompt Describe the Rank and responsibilities of someone who's considered ""in charge"" of an organization, religion, or settlement in your world.
© 1977–2021 E. Christopher Clark. All rights (and lefts) reserved.

Oo, a really interesting concept. I like that you list 'forfeit of the title' before 'obliteration'. I don't know why, but that made me laugh.

Always glad to hear when I can provide a laugh!