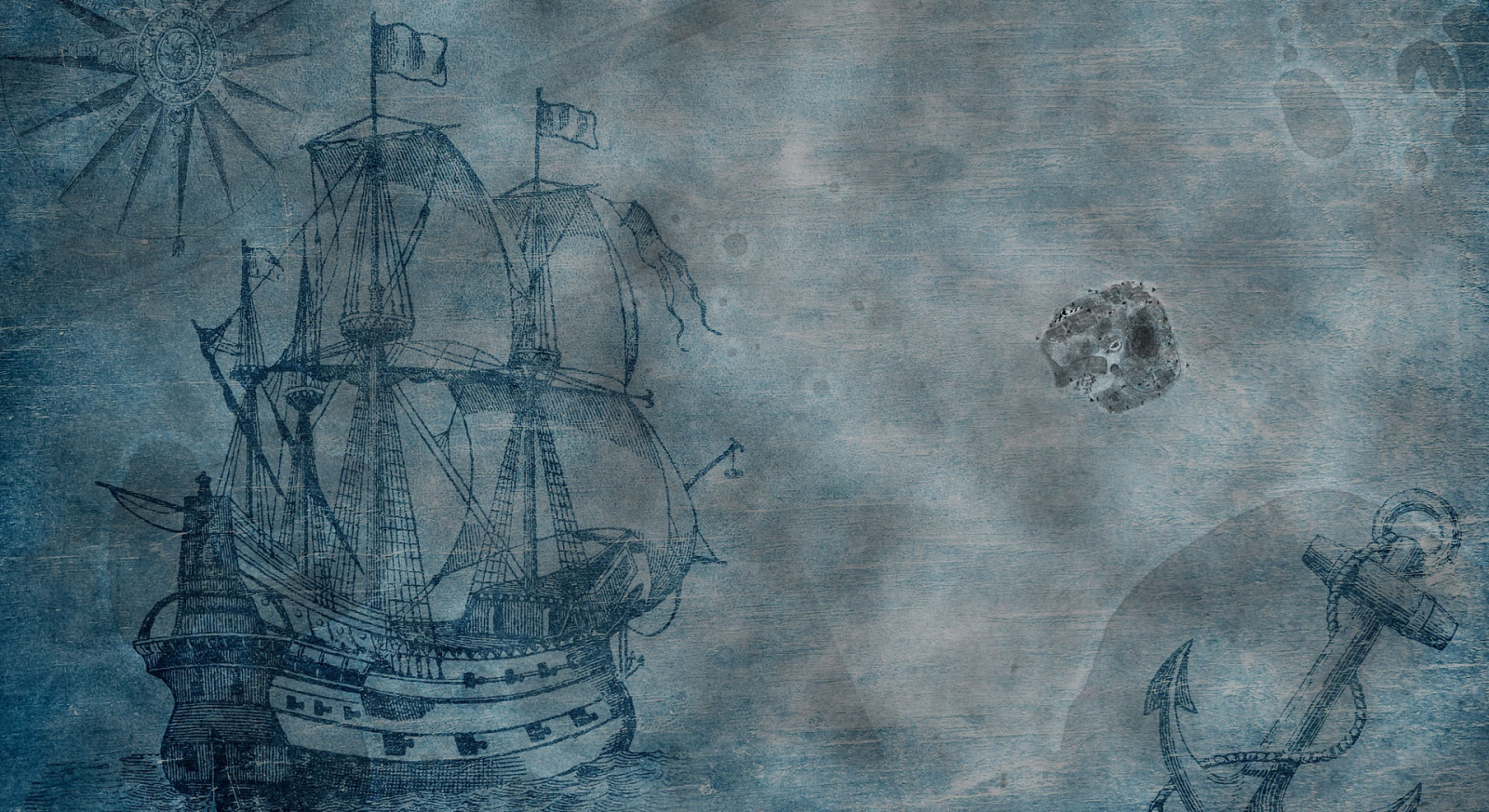 In the latter centuries of the First Age, the Yamato people had begun to survey much of the Ocean Belt, discovering a plethora of islands and settling many of them.   The island of Jamphel Yeshe was discovered by them after they had been blown off course by a typhoon during a survey of the Ainan Island Group. They dropped their anchors and made camp on the newfound land, following their standing orders, performing a coastal survey over the course of several months.   When the first maps were drawn up, the shape reminded the discoverer, Masao Tachibana, of the head of a whale, so he called it Kujiratô, Whale Island.

The History of Aqualon: After the Reshaping

A timeline of Aqualon's major history after the planet had been forged out of the Nine Realms by the Faceless World-Shaper.