Well over five thousand kilometers up the Spiral Sea starting from the Corsic Ocean entry point, there lies a small island called Jotuneyja. This island is owned and maintained by the technocrats of Borealis, who have built their largest shipyard for ironclad cargo vessels there.   The passage from the Corsic Ocean to the South Pole where Borealis lies takes well over a hundred days, even with the relatively fast ships of Borealis, and to keep up certain trade routes and supply chains, a surprisingly sizable number of Borealian vessels travel up and down the Spiral Sea at all times.

The Curious Industry of Borealis

Two hundred years after the Great War, Borealis finally progressed into a post-scarcity society. The transition involved the development of baseline mass-production of core goods and the development and advancement of 3D-printing technology, allowing to create more and more goods on-demand. However, out of this model and the exponentially increasing baseline and ceiling on education, a surprising demand arose among the Borealian people: That for hard and/or artisanal labor.   While menial labor jobs had been significantly diminished by the 900s GE, the remaining ones were generally covered by the Social Work Program, which is comparable to mandatory military service years in other societies on Aqualon. To be eligible for certain paths of higher education and/or certain benefits, people would be required to perform jobs ranging from working at the underground hydroponic system of Borealis to crewing long-term reconnaissance aircraft. The largest part of the SWP labor force is, to this day, made up of maintenance workers, which is why various fields of engineering are part of basic education in Borealis. 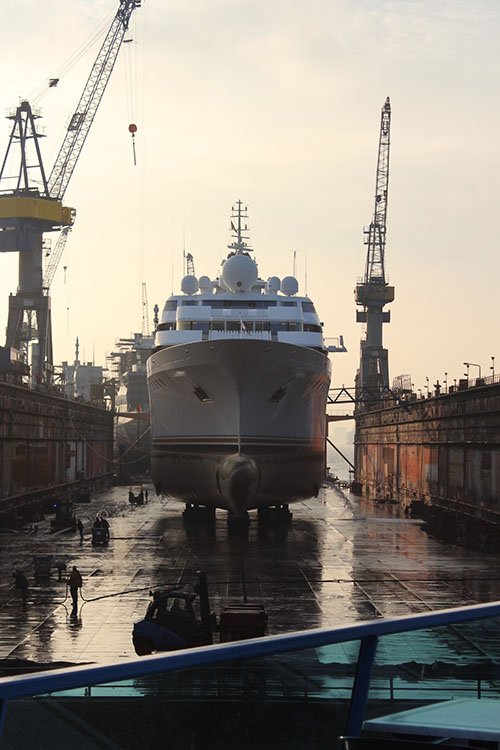 Certain industrial programs were started, maintained, and eventually geared towards offering manual labor as a career choice, while still creating benefits for Borealian society as a whole. The motion began with the Hard Labor Union Movement, which took root in the late 11th century GE, and was acknowledged by the Borealian Council of Faculties during a historic hearing on the 17th of Fernsty, 1089 GE, which was carefully set up by the HLU.

Chairman: Please present your statement.   Mr. Tucker: I have logged more hours as a mechanic than anyone I have ever met. I liked the work, for the most part. I like working with my hands. I've never been one for academics. I got my ribogentic power-ups just like you, sirs, but I am just not one for research and theorizing, not even for teaching. I just want to work hard and feel like I've accomplished something when I go home. Over the years, I have had to attend upgrade seminars every other week, over and over. All the machines keep evolving at a breakneck pace, and I have to go to school for it for the rest of my life, if I stay a mechanic. It ain't for me, but what alternative do I have?   <Chatter at the faculty table.>   Chairman <clearing his throat>: What exactly do you want, Mr. Tucker?   Mr. Tucker: I would like to swing a hammer. Or an axe. Anything in that general area. Work the day, then come home from a job well done. I got a healthy body, let me use it.   <More chatter.>   Chairman: We'll see what we can do.
— Closing part of a special hearing of the Borealian Council of Faculties regarding a citizen's grievance, 17th of Fernsty, 1089 GE

While certainly an emblematic every-man, Joe Tucker was in fact a member of the HLU and selected for this meeting by his peers to represent their plight before the Borealian government. And they got results: Though he had to wait two decades in intermediary jobs, Joe was among the pioneers that settled Jotuneyja and built a large, industrial shipyard there to churn out ironclads for Borealis.
The Spiral Sea