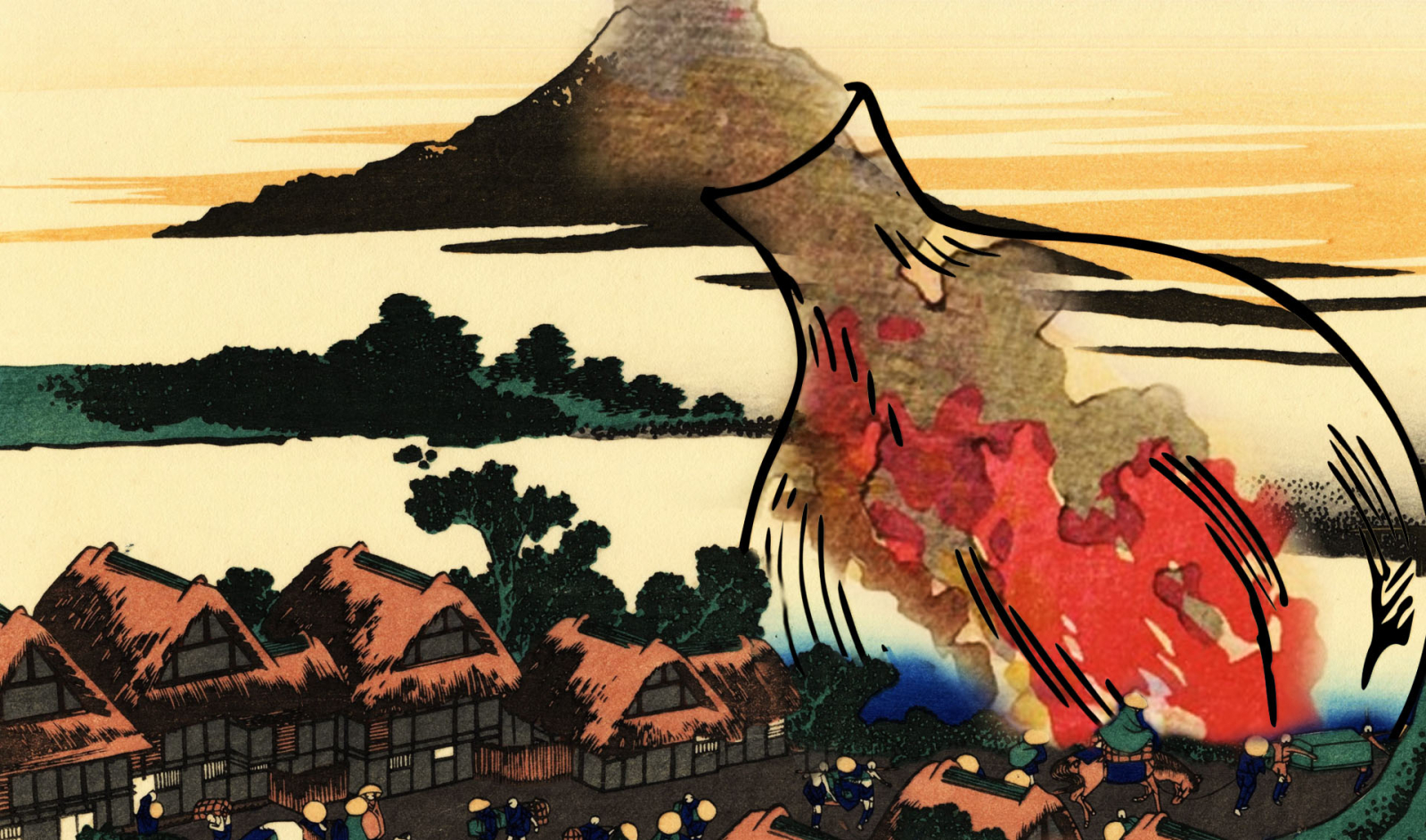 The men of Mount Tarkaal and the Charwoods, then subjects of the margrave of the West, Jeremiah Byren, constructed a great wooden gate near the Charwoods to represent the Angel Stones built during the tradings with the Angel Saxons, who were revered at the time for their prowess in battle and skill with magic. The gate was built some leagues away from Lichterland, the hamlet of the castle of House Byren, and in front of it, they kept the first flame given to them by the Angel Saxons burning with magic alone.

With the art they had acquired, they vowed to keep this flame burning for all eternity, and in time, it was enshrined in a great glass sphere, having fire mages tend to it day and night. A shrine village began to grow around the gate, which together with the sphere was named the "Bonfire Shrine". The village grew and became the West's hub for magic, where new fire mages were trained, originally to keep the flame and the secrets of the order alive.

However, it became more and more common for shrine maidens and priests to leave their service after a few years and take up lucrative jobs as fire mages for the margrave of the West. This, of course, was seen as very dishonorable and an affront to the order by their peers. Though, once in the service of Lord Byren, they would usually become quite famed and wealthy quickly, serving as the most distinguished of knights and often being compensated for their services with tracts of land.