Arclight Press LLC is one of the most successful publishing houses of the Middle Lands, specializing in science fiction, noir, and hardboiled (detective) fiction.   Among its most famous publications rank "Fulgrath by Lamplight", "Lord of Lightning", "Finders Keepers", "the Consul's Mistress", "City of Dreg", and "Detective Junker".   While, as a publisher, Arclight Press mostly releases crime novels and novels with noir and hardboiled themes, they also own a bi-monthly magazine called "Flashes of the Future Magazine", in which they publish science fiction short stories.

The coins jangled as Makoto pocketed the protection money. The little convenience store by Swartenstreet had been the last one on today's run - a good round; all businesses in his corner of Little Yamato had been ready to pay up. In return, the wazoku provided them with safety - and warded off any competitors that might try to settle in from outside. A win-win, really, if you think about it.   As Makoto made his way towards headquarters, he heard a newspaper boy going on about some magister speech explaining the beauty and prosperity of Vallahal. Pah! Those magisters had never even seen a back alley in their lives; they hadn't writhed in the muck, playing footsies with gutter snipes like him before the boss had appeared on that fateful day way back when. Not that the magisters ever would see one as long as they continued to shovel half of the money meant for the district promoters' budgets into their own pockets. 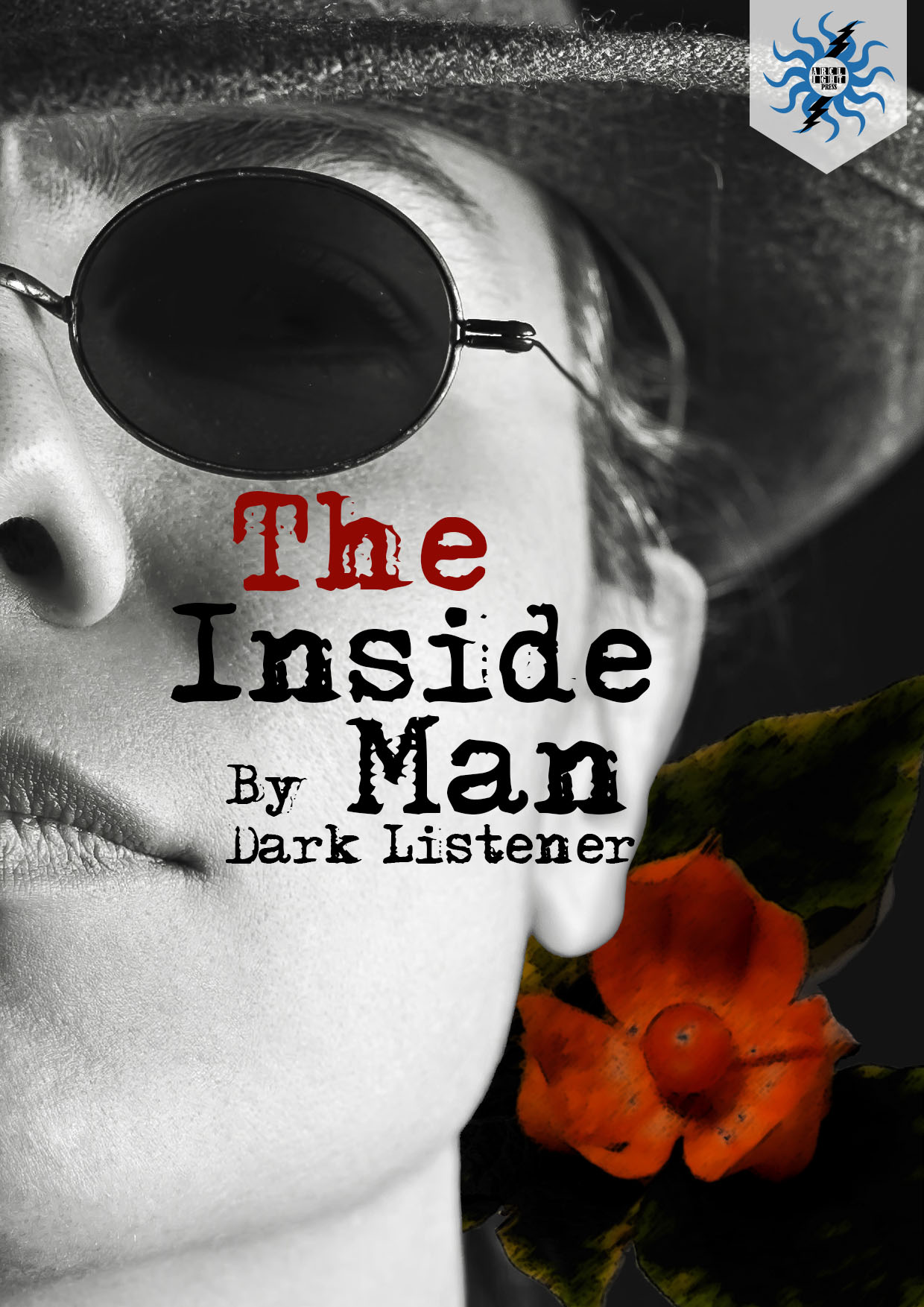 In any case, the wazoku didn't have to worry about the magisters - or the law. Due to the backing of the Yamato embassy, the police turned a blind eye to almost anything the wazoku tried to pull. Apparently, their support hadn't even cost the boss much; a bit of drugs here, an exotic animal there, maybe a 'disappearance' on the side. With the embassy washing the wazoku's vests, their organization was essentially free to move as it pleased.   Lost in thought, he had already arrived at their headquarters, not even remembering how he got here, when he saw her, and the good life was over.
— Written by Bastian

Arclight Press is a Limited Liability Company (LLC) and as such does not have to adhere to the rigid regulations corporations have to adhere to. As such, AP enjoys the flexibility to act as a corporation or as a partnership depending on the situation.

Arclight Press owns several printing presses in Steinau, Fulgrath and rents office spaces in the northern Pyramid of Fulgrath from Siebenzaal Incorporated.   They own the brands "Arclight Press" and "Flashes of the Future Magazine".

Arclight Press was founded by Augustus König in 1470 GE, who started his career as a paper boy on the streets of the Klapperstadt district of Fulgrath. He worked his way into the offices of the Siebenzaal Incorporated press section, where he did secretary work for the writing staff. After several years of working his way up through the ranks, he was in charge of the Siebenzaal Gazette as editor in chief from 1453 GE to 1458 GE. During this time he started building an extensive network in the publishing industry of Fulgrath. He ran his own small newspaper, the Fulgrath Königsblatt, from 1459 GE to 1470 GE, until he had a breakthrough publishing the novel "Fulgrath by Lamplight" by his esteemed friend Richard Karlister. With the unexpected success of the novel, König suddenly had the capital to expand. He bought additional presses and PR and founded a Limited Liability Company, Arclight Press, which has become one of the largest publishing houses of the Middle Lands to date.

The best fiction is rooted in real life.

Fulgrath, the City of Lightning, is one of the Five Capital Cities of the Middle Lands. ~ 14474 Words