Go to The Spaceport Homepage 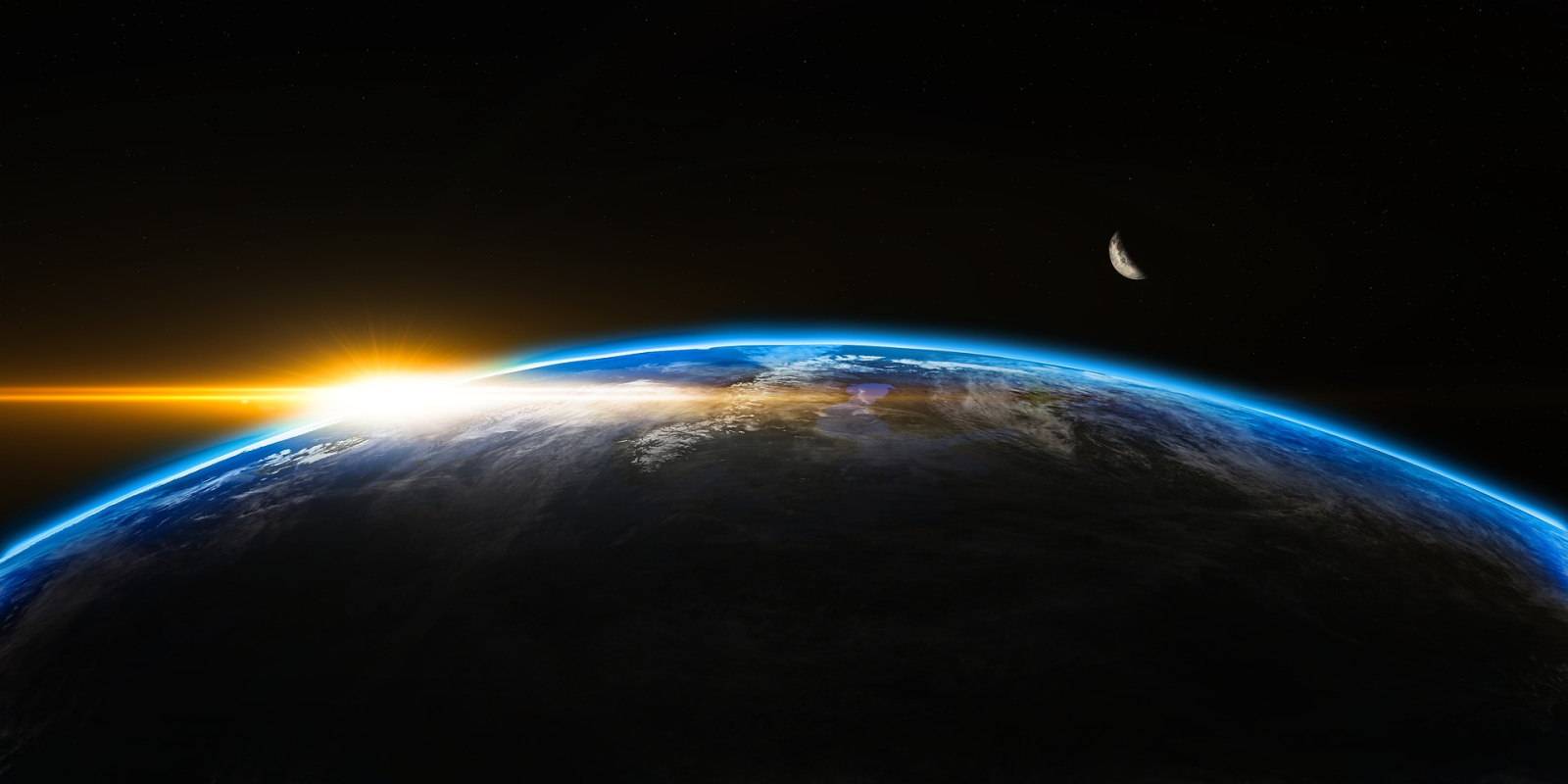 If it weren't for the White Plumage, the history of the human race would have been very different.

Harperions treasure the brilliant colors of their plumage. The more elaborate their coloring, the more beautiful and respected the individual is perceived to be.

Once stranded on Earth, the Harperions formed their tiny, isolated settlement of Podarces and set about finding a way to survive until they could be rescued.

Knowing how remote they were, they chose to take a multi-generational approach to the future and set about laying eggs.

All Harperion ships travel with at least 1 male on board in case of need. This ship was blessed to have two, they thought.

Only after the first batch of hatchlings began to mature did they discover the curse: one of the males, and no one was sure which one at first, was a carrier for White Plumage, a genetic defect that caused some of the hatchlings to develop without coloring.

By the time it was discovered, the genetic mutation had spread through too much of the inbred colony to prevent it from becoming dominant. With each successive generation, their brilliant colors were fading away.

The Harperions decided to utilize the nanobots in their medical supplies to modify their DNA and repair the genetic mutation, returning them to their natural state.

The nanoticks were controlled via the ship's computer and connected to the same signal system that was broadcasting their distress signal. This was the same system that was also being used to communicate with other cultures as they explored and brought in the resources they needed to survive.

White Plumage is a normal genetic mutation in a species that is as multicolored as the Harperions.

Harpies with White Plumage will have no color in their hair or feathers. They may still have brightly colored eyes or talons.

There is no treatment and individuals with White Plumage will live a normal life apart from the social stigma.

The White Plumage event that overtook the settlement of Podarces was caused by autosomal recessive inheritance due to the extreme inbreeding of the community. Several of the females clearly had the recessive gene and at least one if not both of the males also carried the gene.

Harpies with White Plumage are seen as less attractive than those with bright plumage. While the community at Podarces eventually became dominantly white, their leaders feared that the members would not be accepted into their native community once they were rescued.

Indeed, they feared that upon discovery, the rescuers might decide to cleanse the entire community rather than rescuing them.

This article is a stub.

I'll be adding more content to this article in the future.

Answering: "a condition considered monstrous or "unlucky" by some"
Visit deleyna's Competition Page Check all other answers to this prompt Competition Homepage

This is an interesting consequence of such a population bottleneck. Two points in the article left me with some questions... Were they ever successful in reversing the genetic mutation with the nanoticks? Did many choose to "fix" themselves or their descendants?   I was also obviously intrigued by what happened when (if) they got rescued, that "cleansing" prospect sounds not good! Curiosity drove me to the settlement article and I see they didn't meet a nice end. Oh no! I wonder whether that happened before or after the "rescue". I would love to see the settlement article expanded with some mention of the predominant leucistic trait in their population.   If you want to give it a look, I added this article to my reading challenge!

Thanks so much for reading and your questions are fantastic. I look forward to expanding on the story. The worst part is that they left the nanoticks active... and who knows what mischief those little creatures will get up to!

Deleyna - Check out my latest work at The Spaceport to see what happens when an alien walks into a bar...
Powered by World Anvil