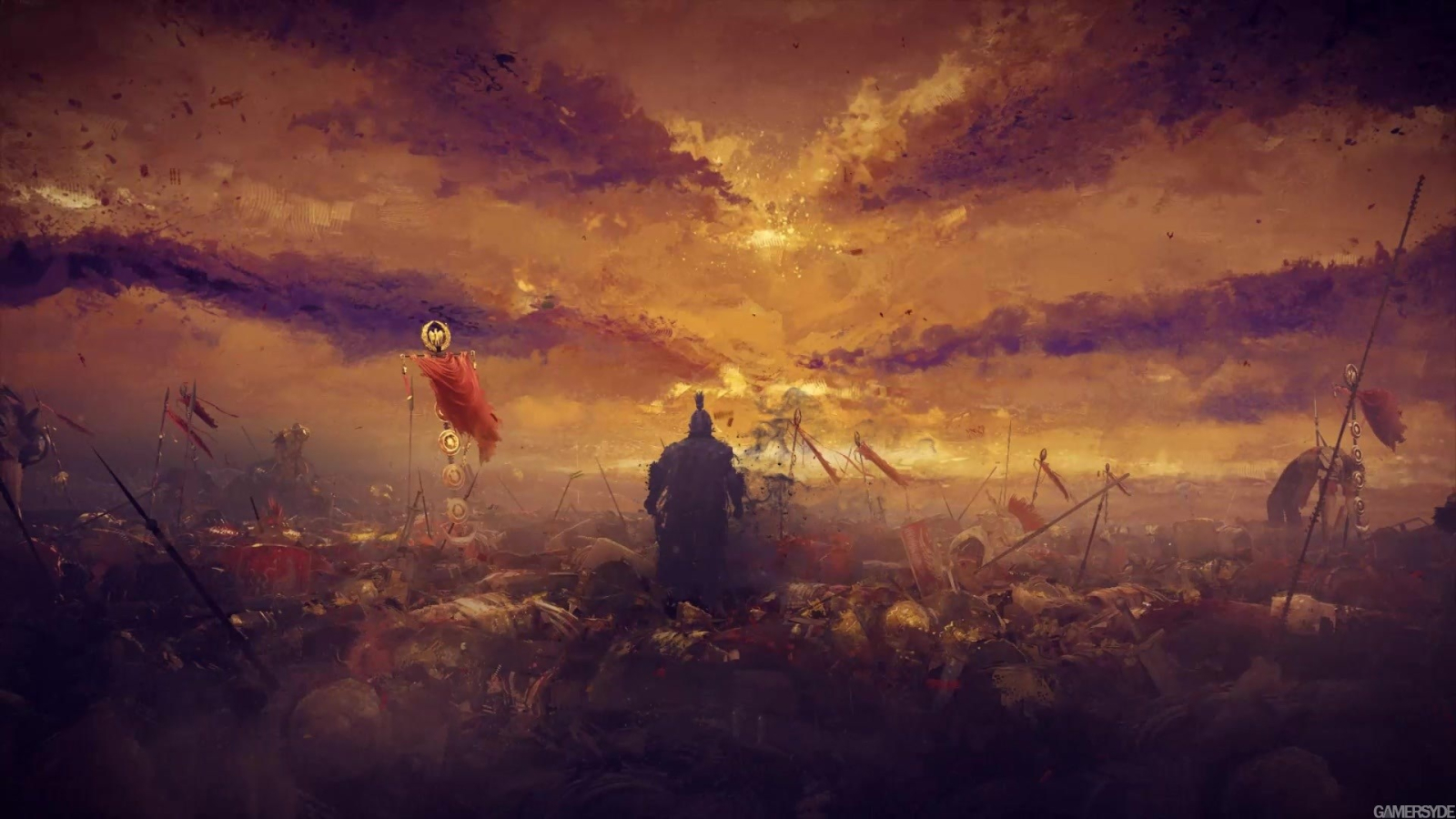 The written content of Expedition Demeter is licensed under a Creative Commons Attribution-NonCommercial-NoDerivatives 4.0 International License. All content, unless stated otherwise, copyright ©2017-2019 Richard Dylon Elder.
All Rights Reserved. All images are or are being credited, very few are actually mine.