The Neanderthal was a “flat-topped” football player present at drunken high school gathering at Veronica Silver’s home on the evening of 31 December 1991. At the conclusion of a game of Spin the Bottle, the Neanderthal’s “runty” cousin Timothy Weeks took Silver to bed, a tryst which resulted in the conception of Tracy Silver.

This, now that your author considers it for the first time—many years after writing the scene—would make the Neanderthal the first cousin once-removed of Tracy Silver. That is the same level of blood connection she has to her “uncle” Michael Silver. And yet, we still don’t even know this dude’s name.

Tragically, he died in drunk driving accident alongside his girlfriend Amy in the spring of 1992. So he never got to meet and dote upon his “niece” Tracy in the way that Uncle Michael did. 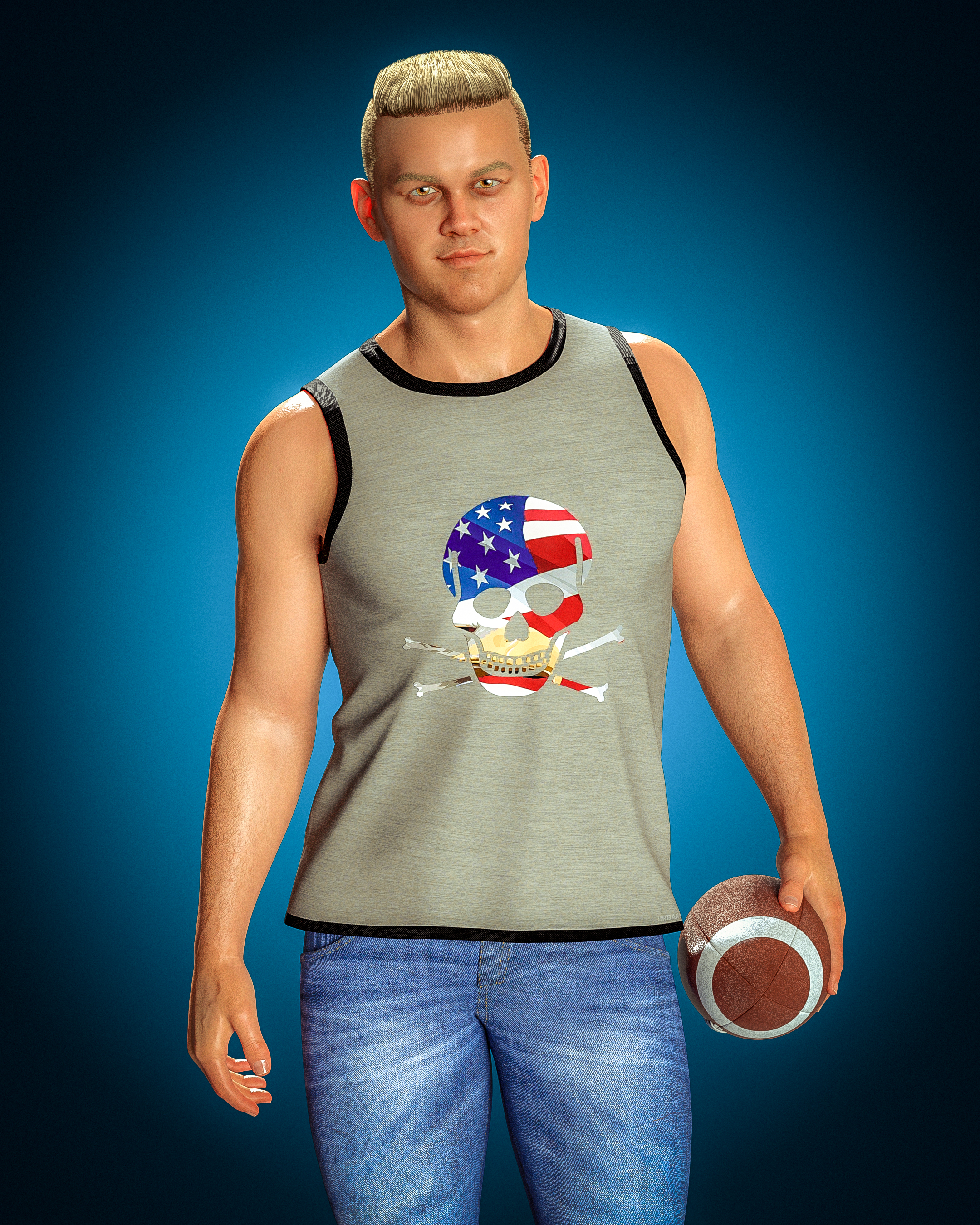