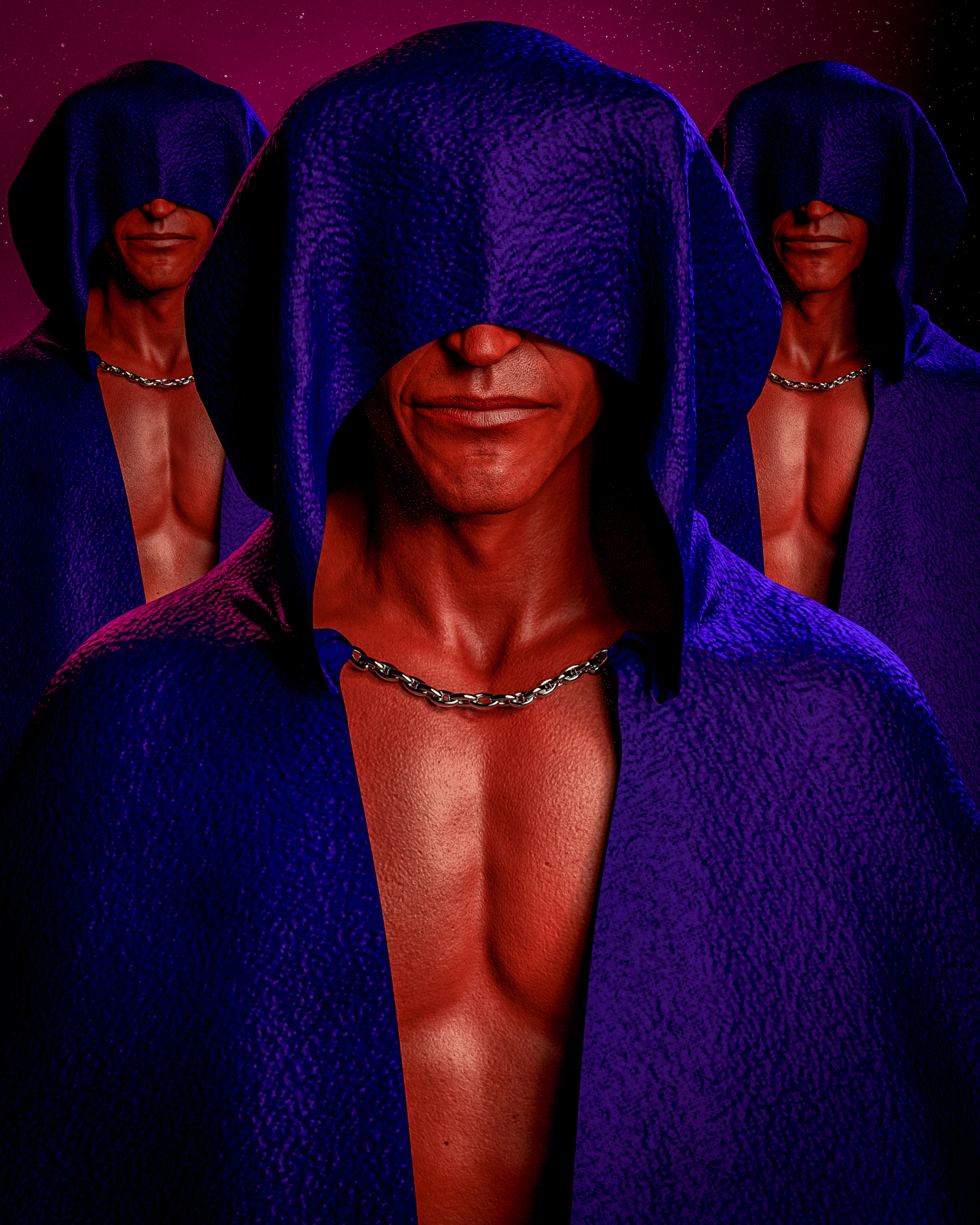 The Cult of the Lord

The Cult of the Lord is a militant interplanetary organization centered on a literal interpretation of the Kíndallan myth “The Water What Became Man.” The group has been labeled a terrorist organization by nearly every nation unlucky enough to cross paths with them.

They are best known for their repeated attacks on Kíndallan High Command, their bombings of the Elven Warring Wall, and the Ríxtahnian Genocide. In the Earth-668 iteration of reality, their attempted takeover of the planet Earth was the subject of E. Christopher Clark’s late ’90s comic book series Nightmare.

While most Kíndallan scholars agree that “The Water What Became Man” is a quaint creation myth, the Cult of the Lord believes the tale to be 100% historically accurate. Believing kíndallans to be the only form of sapient life The River Without End intended to create, the Cult of the Lord sees it as their divine duty to eliminate all other sapient species from existence.

The kíndallan ability to shape-shift, seen as a blessing by most Kíndallans and used only sparingly in subterfuge against the High Command’s enemies, is at the heart of nearly every operation conducted by the Cult of the Lord. Infiltration and the sowing of discord from within—these are the hallmarks of a Cult mission. “Why kill them all ourselves,” a Cult leader might say, “when we can get the filth to kill each other instead?” 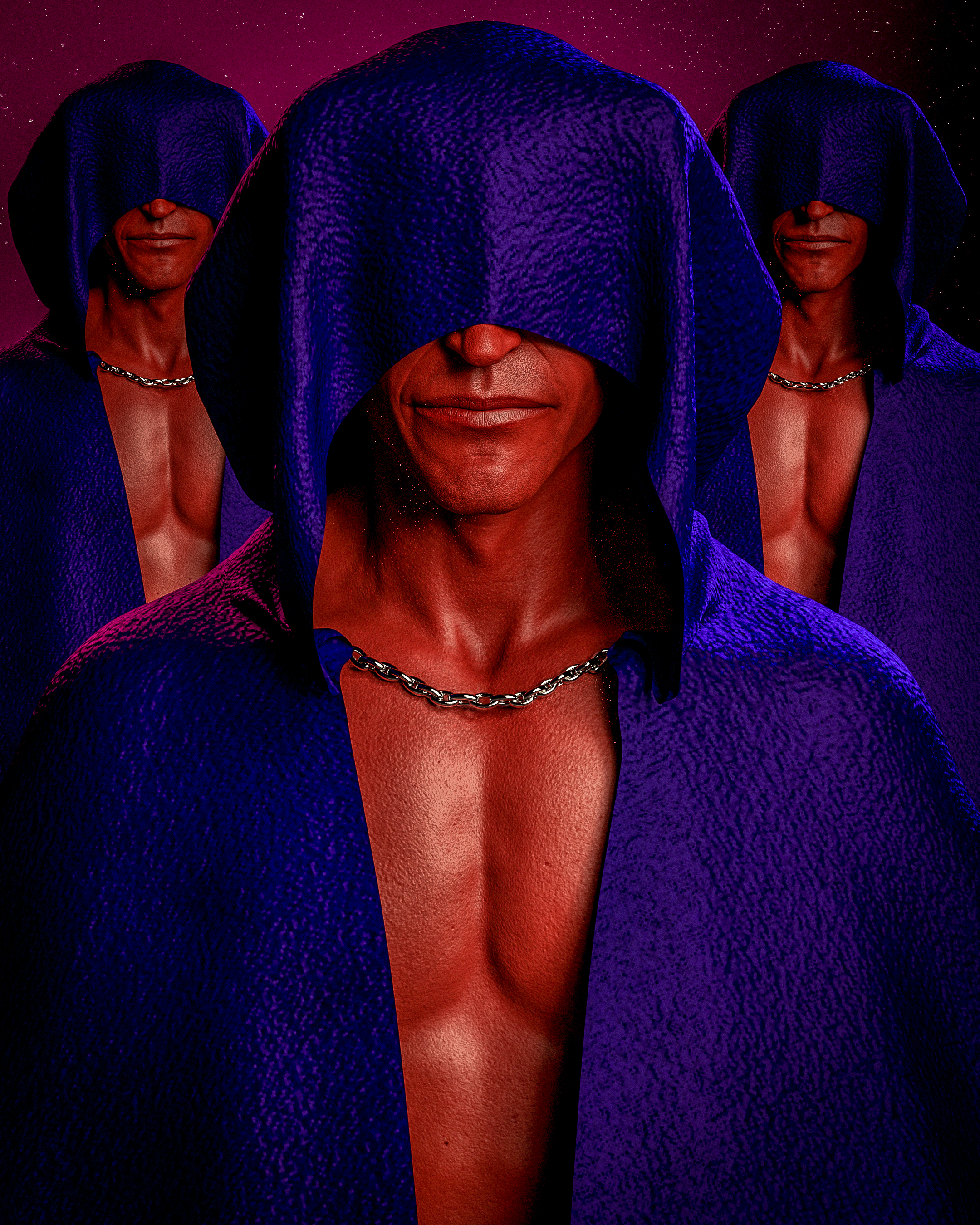 I feel guilty for liking this article. How horrifying an organization. How many evils they can unleash into the world. Very well done.

Thank you. I felt guilty for writing it. Glad it struck the right chord, though.

What a terrifying, horrifying organisation. They make me shiver to think about.

Me, too. When I first worked on an early version of them in my late teens, their motivations were pretty shrouded in mystery. I probably felt safer that way. But if there's one thing I've learned over the years, it's that you have to go to dark places to come up with dark (but also believable) villains.