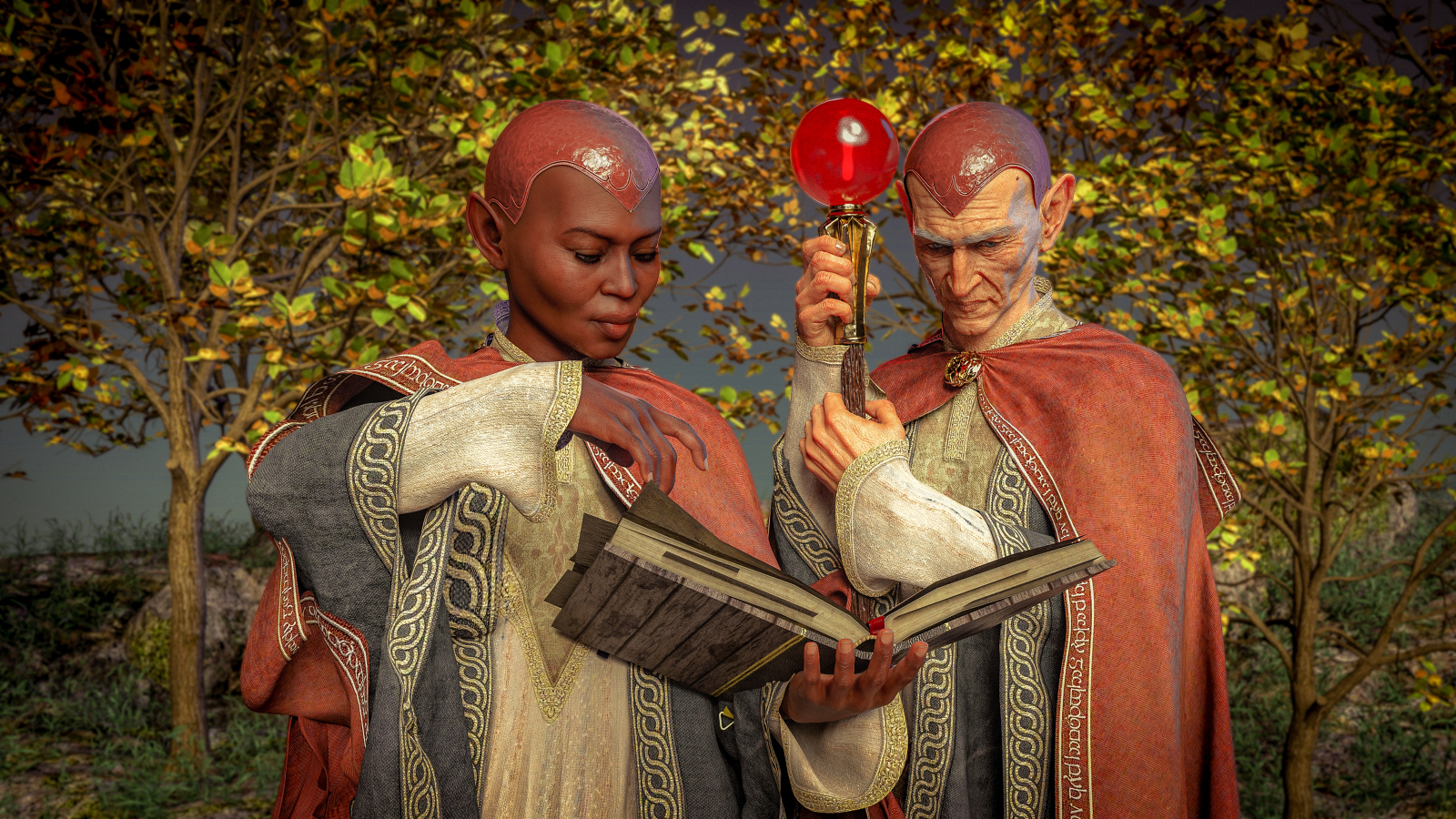 Old Elvish was the language of the ancient Faegred elves, the first of that species known to keep written records—though not the first community of elves overall. In fact, the name this group gave themselves—Faegred—literally means “the people who leave.“ Where they left and who they left behind remains a mystery.

Though now a dead language, the linguistic descendants of this tongue can still be heard throughout the cosmos today. That’s because it is from Old Elvish that every other Elvish language is derived.

In fact, several Old Elvish words are still in common use today. The name of the elven order of warrior monks, Elind, means “a shield.” An Elind Knight’s weapon is called a Stoy, the Old Elvish word for staff. And the surname of the most famous elf of them all—Kris Kringle—is taken from the Old Elvish, as well. It means, literally, “a jolly person,” though the stoic Fagreds thought jolly people fools, which is what the word still means in some of the elvish languages spoken today.

The main word order in Old Elvish is subject-verb-object. Adjectives, adpositions, and articles come after the noun. Possessors come after possessees.

While the singular form of nouns is unmarked, the plural form is marked by the suffix -rie. 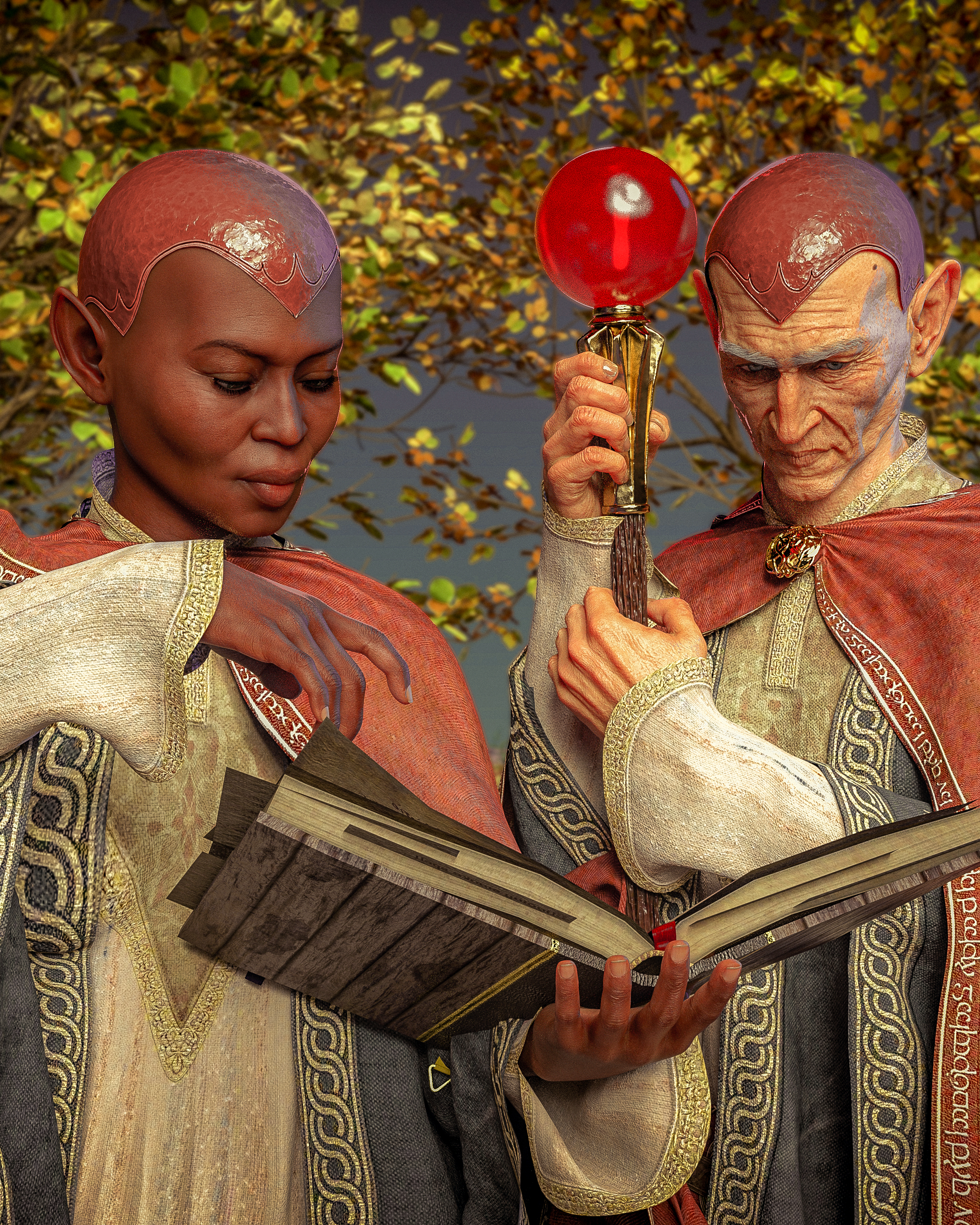 Answering: "a lost or ancient language"
Visit eccbooks's Competition Page Check all other answers to this prompt Competition Homepage

I like the section on how it's still used today even if it is a dead language :)

I wanted it to be like Latin in that way, so I'm glad that came across.