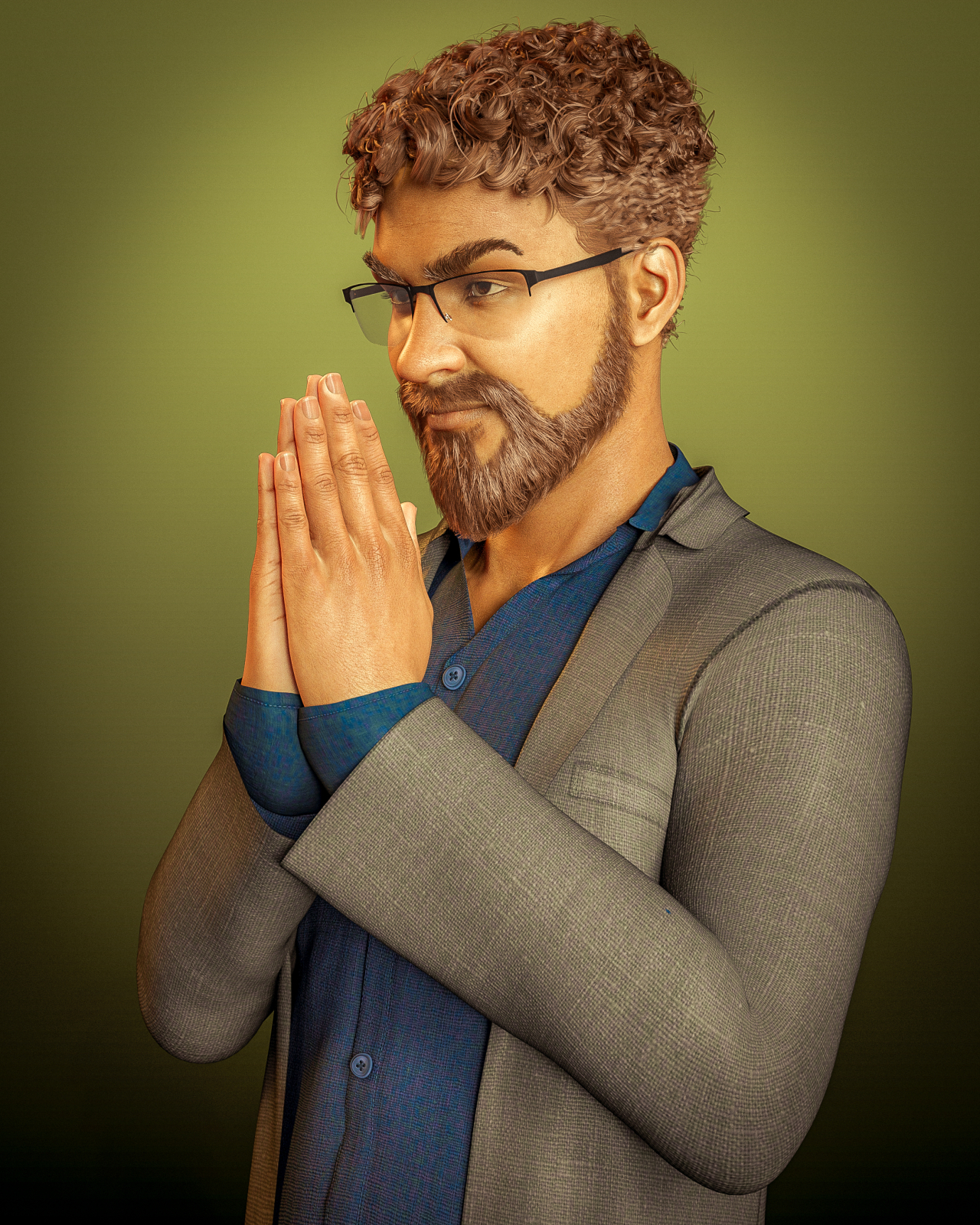 Created by the Mitchell Genetics corporation in the year 2002 of the Earth-668 iteration of reality, the man nicknamed “Jesus 2.0” was the clone of the messianic figure Jesus of Nazareth.

With a born-again Christian serving as President of the most powerful nation in the world, with fears of religious-based terrorism running rampant as a result of the September 11 terrorist attacks the year before, and with the revelation that Mitchell Genetics had isolated the cause of sin itself (by comparing the DNA of its clone with the DNA of other human beings), society quickly began to worship Jesus 2.0 and his corporate handlers—even the doubters.

Emily Henderson’s conversion is described in the short story “Revelation”:


She’d doubted them all the way till that fateful Christmas morning when they delivered, both figuratively and literally. Cloning sheep had been one thing, but cloning the Shepherd? She didn’t believe it till she saw it with her own eyes on the big screen in Times Square, till she saw the chosen woman holding the baby in her arms. She’d trusted science since that day, as odd as the whole proposition seemed.

The most striking change to the status quo was the invention of a device which extracted “sin” from an individual via a needle and tube. Called “The Confessional,” it could be installed both in houses of worship or in the homes of the faithful.

Here is a description, again from “Revelation”:


Emily motioned towards the awkward looking medical device that hung on her wall beside her phone, a metal box with a cross on it. Connected to it were two tubes: one ran down into the floor of the apartment, the other hung loose and ended in a needle.

Of course, the reign of Jesus 2.0 was short-lived. A 2030 incident resulting from the collection of “sin,” though it was hushed up by Mitchell Genetics and the governments of the world, gave Emily Henderson all the fodder she needed to travel through time and reboot reality. This resulted in the end of the Earth-668 iteration and the beginning of the current iteration of reality (Earth-669). 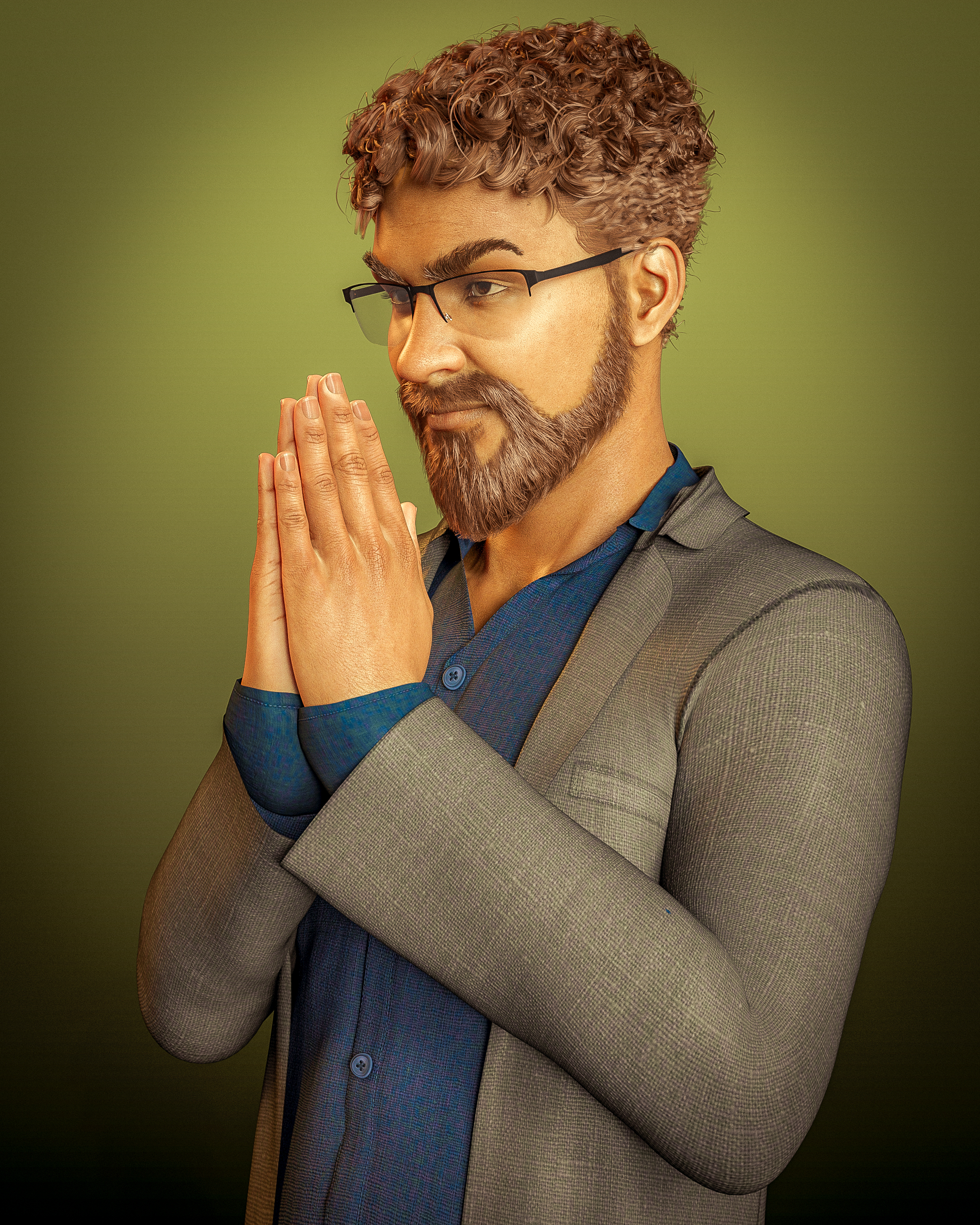 Answering: "Describe an important religious leader in your world. How has their character changed the status quo?"
Visit eccbooks's Competition Page Check all other answers to this prompt Competition Homepage