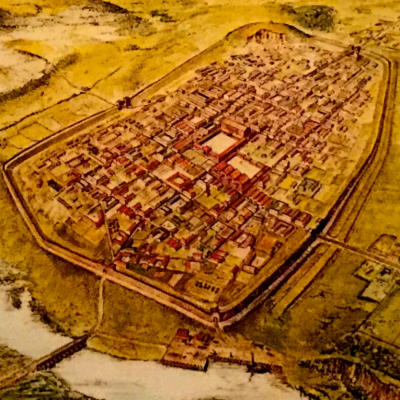 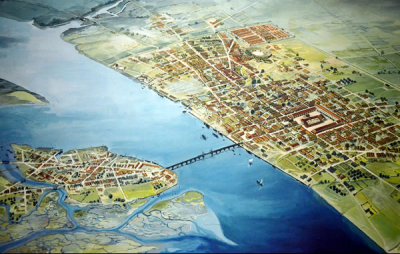 Londinium, also known as Roman London, was the capital of Roman Britain during most of the period of Roman rule. It was originally a settlement established on the current site of the City of London around AD 47–50.
...
Londinium 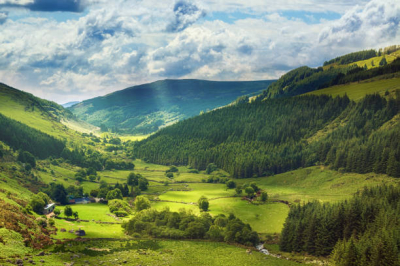 Celtic people called Britons settles in Britain. They were warriors and farmers who were skilled metal workers. They built villages and hill forts, and used iron weapons and tools. Celts called Gaels lived in Ireland.
...
Hibernia 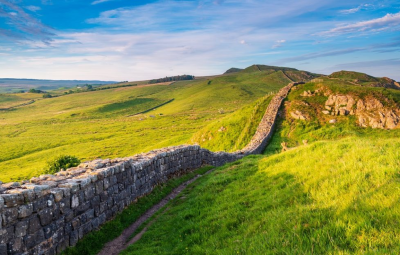 Caledonia was the Latin name used by the Roman Empire to refer to the part of Great Britain (Latin: Britannia) that lies north of the River Forth, which includes most of the land area of Scotland.
...
Caledonia

Region: Britannia
Open full size
The British Isles are a crossroads for both the Mortals and supernatural worlds. Their long history of invasion and integration has led to the presence of many different groups of people and conflicts between stretching far back into history.   The history of Kindred in the British Isles is dominated, both politically and psychologically, by the Baronies of Avalon. These domains were separated into fiefs in the Dark Medieval, ruled over by the Fief of London which was, even then, the domain of the fabled Mithras.