Cain is a Biblical figure in the Book of Genesis within Abrahamic religions. He is the elder brother of Abel, and the firstborn son of Adam and Eve, the first couple within the Bible.He was a farmer who gave an offering of his crops to God. However, God was not pleased and favored Abel's offering over Cain's. Out of jealousy, Cain killed his brother, for which he was punished by God with the curse and mark of Cain. He had several children, starting with Enoch and including Lamech.

The narrative is notably unclear on Cain's motive for murdering his brother, God's reason for rejecting Cain's sacrifice, and details on the identity of Cain's wife. Some traditional interpretations consider Cain to be the originator of evil, violence, or greed. According to Genesis, Cain was the first human born and the first murderer.

A question arising early in the story is why God rejected Cain's sacrifice. The text states that "In the course of time Cain brought some of the fruits of the soil as an offering to the Lord. And Abel also brought an offering—fat portions from some of the firstborn of his flock. The Lord looked with favor on Abel and his offering, but on Cain and his offering he did not look with favor." Genesis 4:3-5a. Noteworthy is the difference in the type of sacrifice: fruits of the soil are renewable and bloodless. Fat-portions are set apart for the Lord [see Leviticus 3:16], and came from the firstborn - which point to an act of faith, since it is not guaranteed there will be more. The Midrash suggest that although Abel brought the best meat from his flock, Cain did not set aside for God the best of his harvest.

Similar to the internalized spiritual death God warns Adam and Eve of from eating the forbidden fruit - they do not physically die immediately but over the course of time their bodies age and die - the Lord warns Cain that his inappropriate anger is waiting to consume him: "If you do what is right, will you not be accepted? But if you do not do what is right, sin is crouching at your door; it desires to have you, but you must rule over it.” [ Genesis 4:7 ]

Hābīl and Qābīl (Arabic: هَابِيْل وَقَابِيْل, Abel and Cain) are believed by Muslims to have been the first two sons of Adam and Hawaʾ (Eve) mentioned in the Qurʾan.

The events of the story in the Qur'an are virtually the same as the Hebrew Bible narrative: Both the brothers were asked to offer up individual sacrifices to God; God accepted Abel's sacrifice and rejected Cain's; out of jealousy, Cain slew Abel – the first ever case of murder committed upon the Earth.

The Sunni view narrates that Allah commanded (or permitted) Adam to marry his pair of twin daughters with his twin sons, Habil with the beautiful Iqlimiya, and Qabil with the 'less attractive' Layudha. When Adam was about to marry them, Qabil protested and disobeyed, claiming his wife was the less attractive while his brother's wife was beautiful. Based on the revelations from Allah, Adam ordered both his sons to sacrifice, whoever received the kurbanya then was entitled to marry Iqlimiya. According to the Shia version, from reports of their Shia Imams, it had always been a sin for a brother to marry their sister, and the sacrifices were instead to determine who would be chosen as Adam's successor on Earth. In both stories, Habil's sacrifice was ultimately the one accepted by Allah, and in a jealous rage, Qabil slew him.

One popular theory regarding the name of Cain connects it to the verb "kana" (קנה‎ qnh), meaning "to get" and used by Eve in Genesis 4:1 when she says after bearing Cain, "I have gotten a man from the Lord." In this viewpoint, articulated by Nachmanides in the thirteenth century, Cain's name presages his role of mastery, power, and sin. In one of the Legends of the Jews, Cain is the fruit of a union between Eve and Satan, who is also the angel Samael and the serpent in the Garden of Eden, and Eve exclaims at Cain's birth, "I have gotten a man through an angel of the Lord." According to the Life of Adam and Eve (c. 1st century CE), Cain fetched his mother a reed (qaneh) which is how he received his name Qayin (Cain). The symbolism of him fetching a reed may be a nod to his occupation as a farmer, as well as a commentary to his destructive nature. He is also described as "lustrous", which may reflect the Gnostic association of Cain with the sun

Cain is described as a city-builder, and the forefather of tent-dwelling pastoralists, all lyre and pipe players, and bronze and iron smiths.

In an alternate translation of Genesis 4:17, endorsed by a minority of modern commentators, Cain's son Enoch builds a city and names it after his son, Irad. Such a city could correspond with Eridu, one of the most ancient cities known. Philo observes that it makes no sense for Cain, the third human on Earth, to have founded an actual city. Instead, he argues, the city symbolizes an unrighteous philosophy.

In the New Testament, Cain is cited as an example of unrighteousness in 1 John 3:12 and Jude 1:11. The Targumim, rabbinic sources, and later speculations supplemented background details for the daughters of Adam and Eve. Such exegesis of Genesis 4 introduced Cain's wife as being his sister, a concept that has been accepted for at least 1,800 years.[18] This can be seen with Jubilees 4 which narrates that Cain settled down and married his sister Awan, who bore their first son, the first Enoch, approximately 196 years after the creation of Adam. Cain then establishes the first city, naming it after his son, builds a house, and lives there until it collapses on him, killing him.

According to Genesis 4:1–16, Cain treacherously murdered his brother, Abel, lied about the murder to God, and as a result, was cursed and marked for life. With the earth left cursed to drink Abel's blood, Cain was no longer able to farm the land. He becomes a "fugitive and wanderer", and receives a mark from God - commonly referred to as the mark of Cain - so that no one can enact vengeance on him.

Exegesis of the Septuagint's narrative, "groaning and shaking upon the earth" has Cain suffering from body tremors. Interpretations extend Cain's curse to his descendants, where they all died in the Great Deluge as retribution for the loss of Abel's potential offspring.

Cain, in the Bible (Hebrew Bible, or Old Testament), firstborn son of Adam and Eve, who murdered his brother Abel (Genesis 4:1–16). Cain, a farmer, became enraged when the Lord accepted the offering of his brother Abel, a shepherd, in preference to his own. He murdered Abel and was banished by the Lord from the settled country. Cain feared that in his exile he could be killed by anyone, so the Lord gave him a sign for his protection and a promise that if he were killed, he would be avenged sevenfold.

The biblical story may have intended to explain why a certain tribe, called Cain, had a special tattoo mark and why this tribe always severely avenged any murdered member. The story also may explain why that tribe lived the nomadic rather than the settled life. Some biblical critics believe the tribe of Cain was the Kenites.

According to Irenaeus and other early Christian writers, a gnostic sect called Cainites existed in the 2nd century CE. 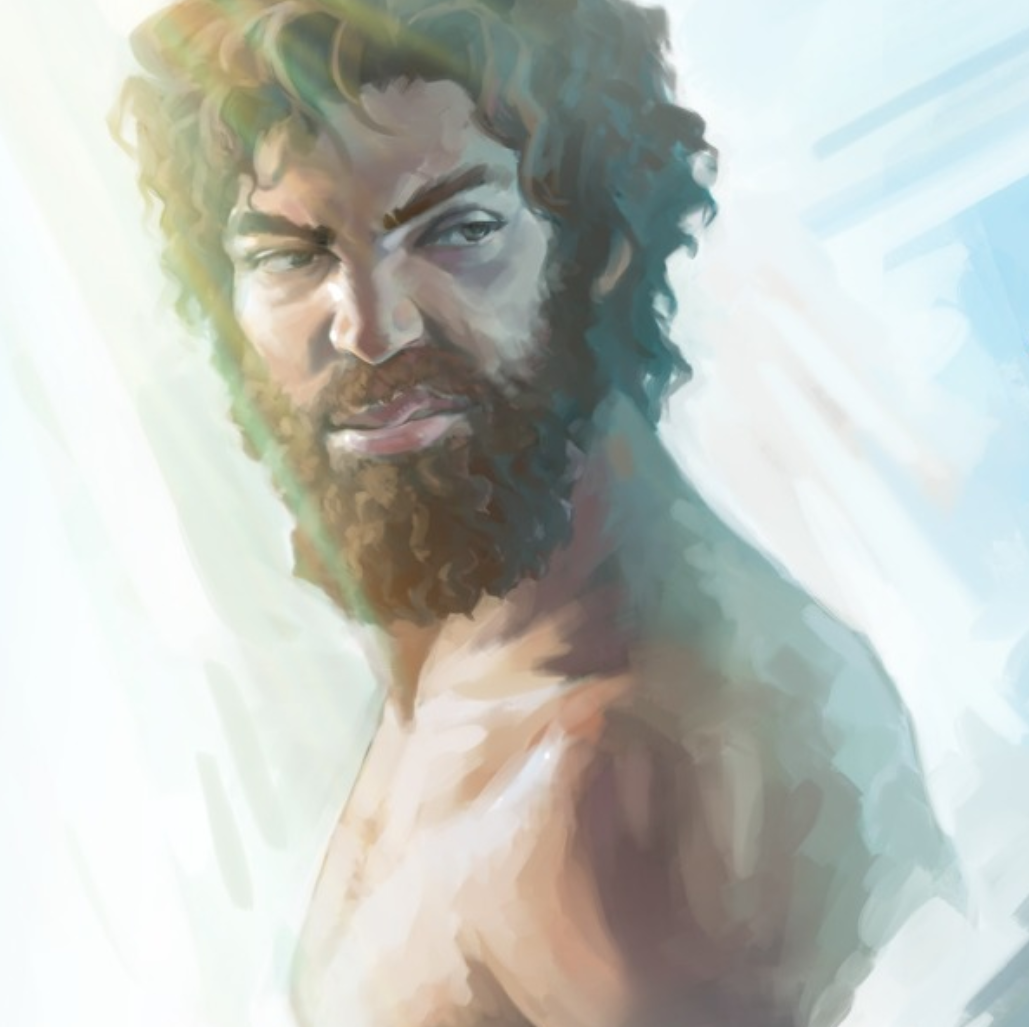