The Chronicles of Covent

J. L. Ficks
The Chronicles of Covent is an ever expanding book series, based on the full and rich world of Covent teeming with races, creatures and powers beyond count...   The ancient gods and powers have been long forgotten. Nations have carved their places in their world, building the first real civilizations, but deep down in the belly off Covent a dark power festers, a power long overlooked by the inhabitants of this world. A power that rages, threatening to break free of its chains and claw its way back up to the surface of Covent. And yet the words of prophecy stir upon the winds, carried to the very ends of Covent, whispering of the world's only hope long buried against the coming evil..

Have a e-device? Get your first full FREE Chronicles of Covent e-book today. Available here! 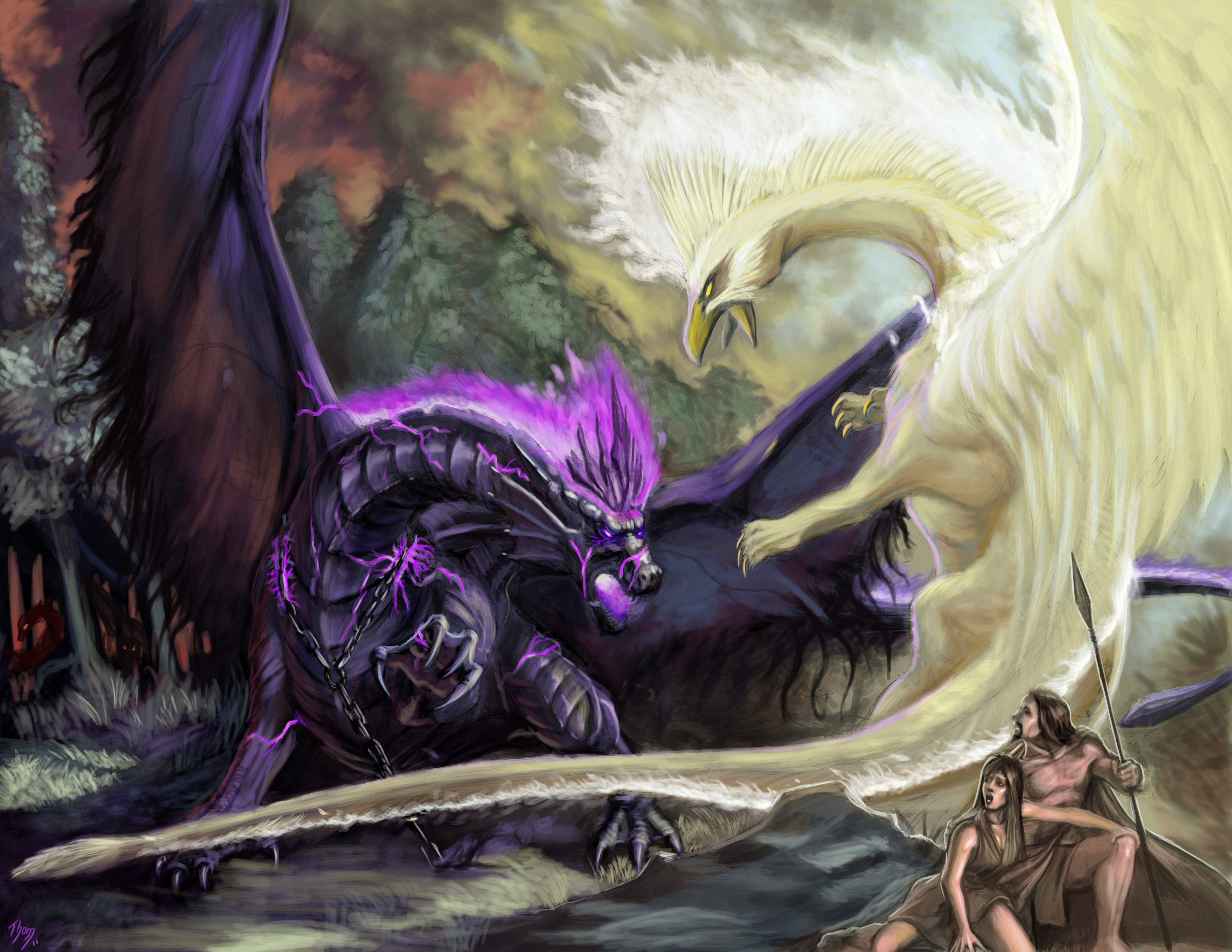 1/19/21
Welcome to the new official homepage for the Chronicles of Covent. We are in the process of moving all our web content to this site. Please feel free to come in and look around at what we have for now... 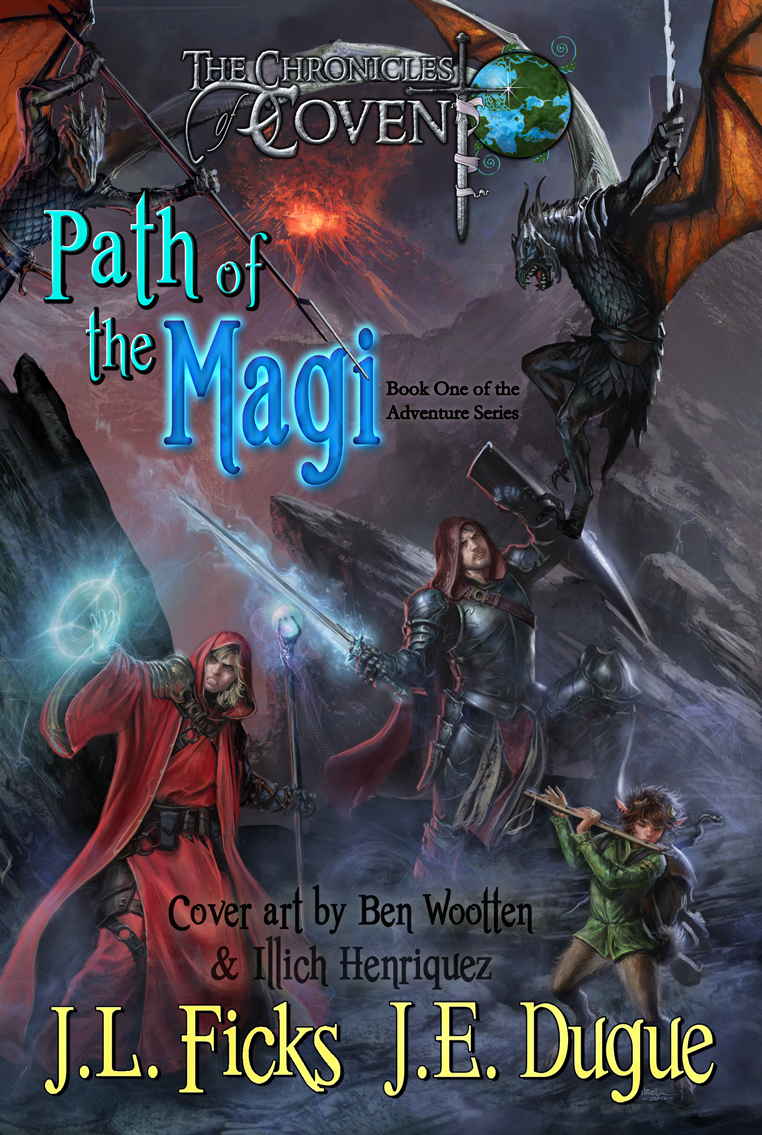 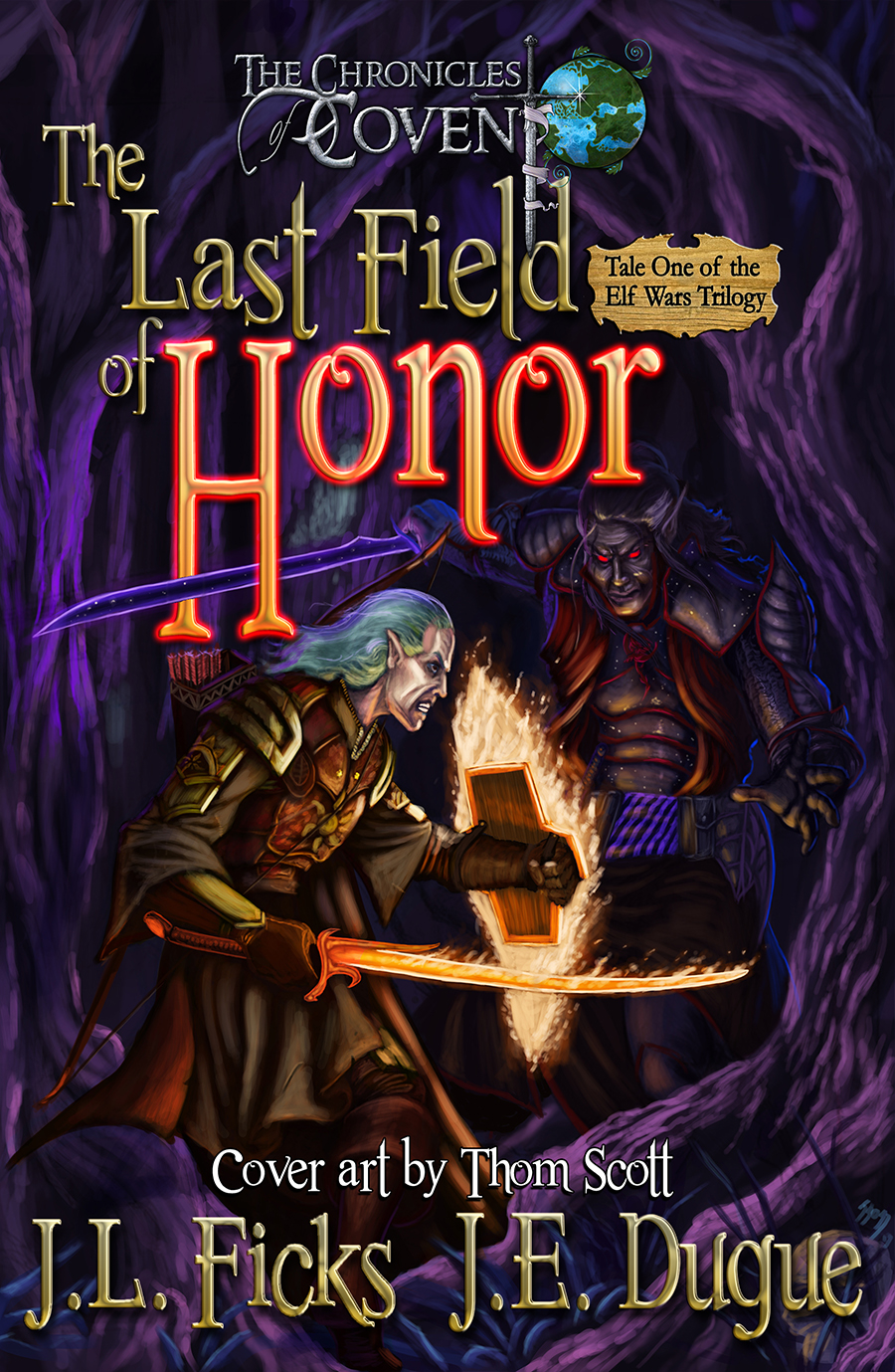 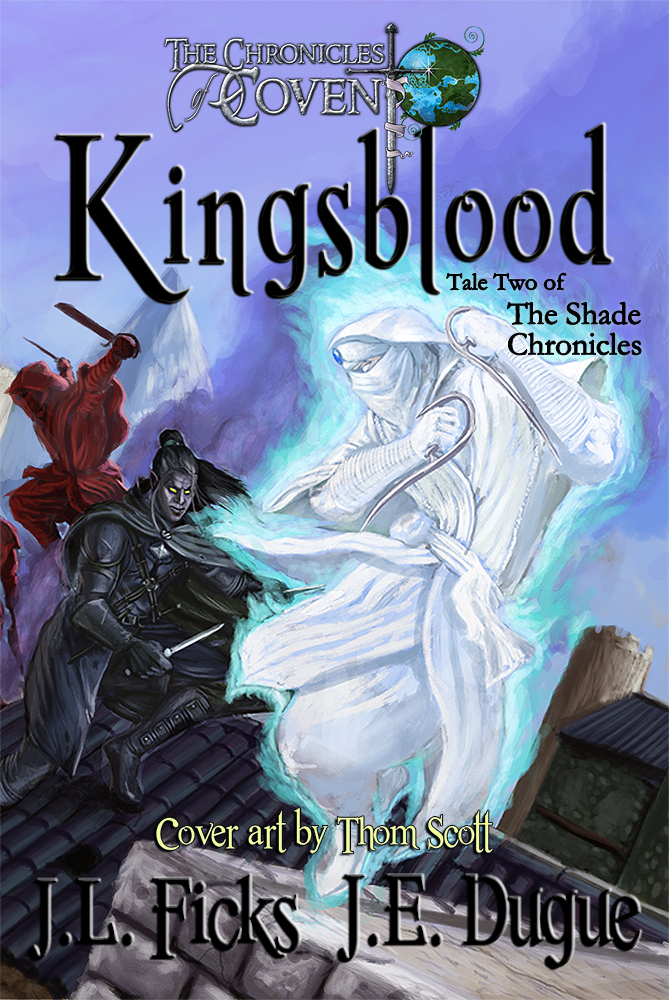 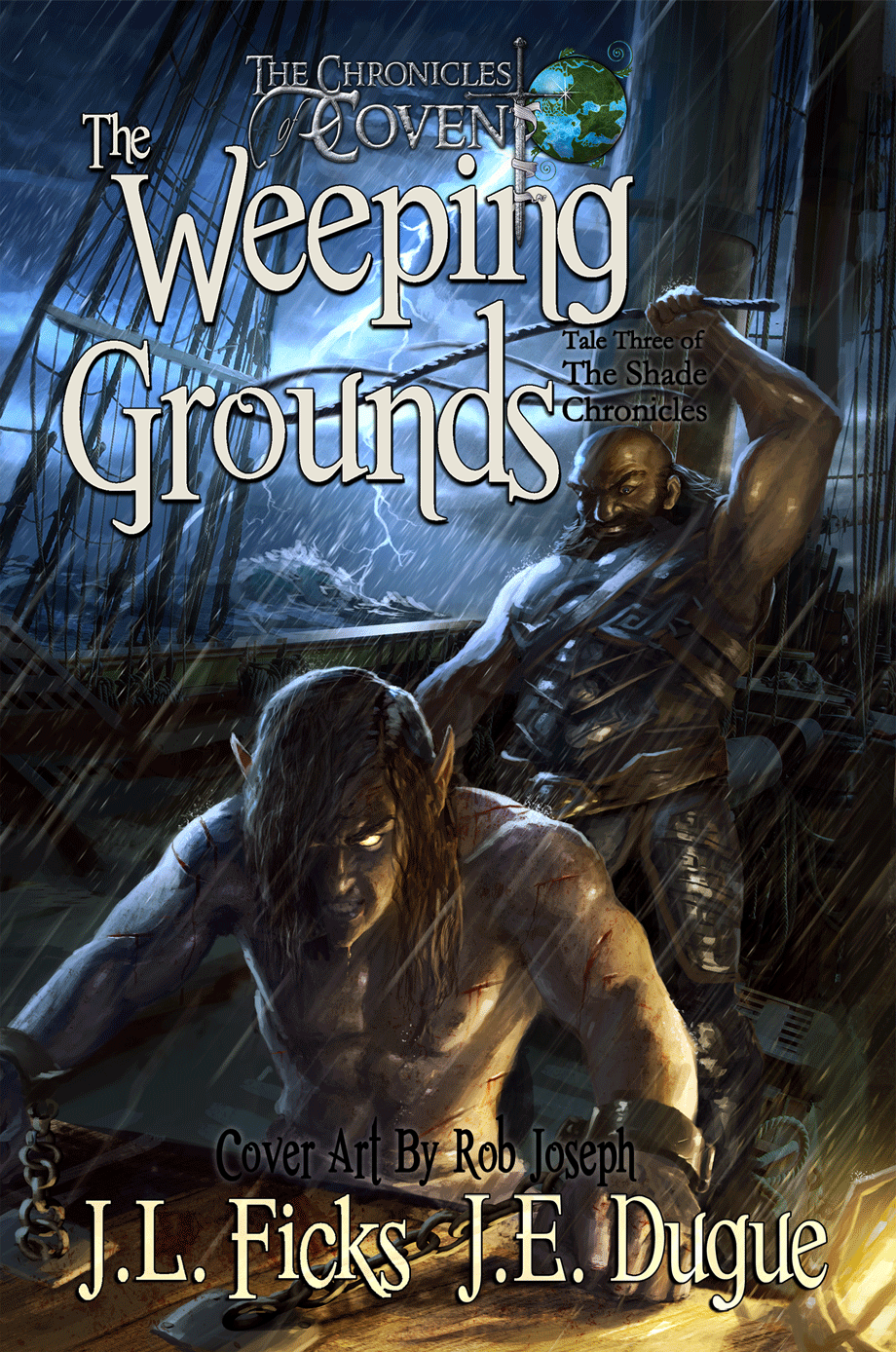 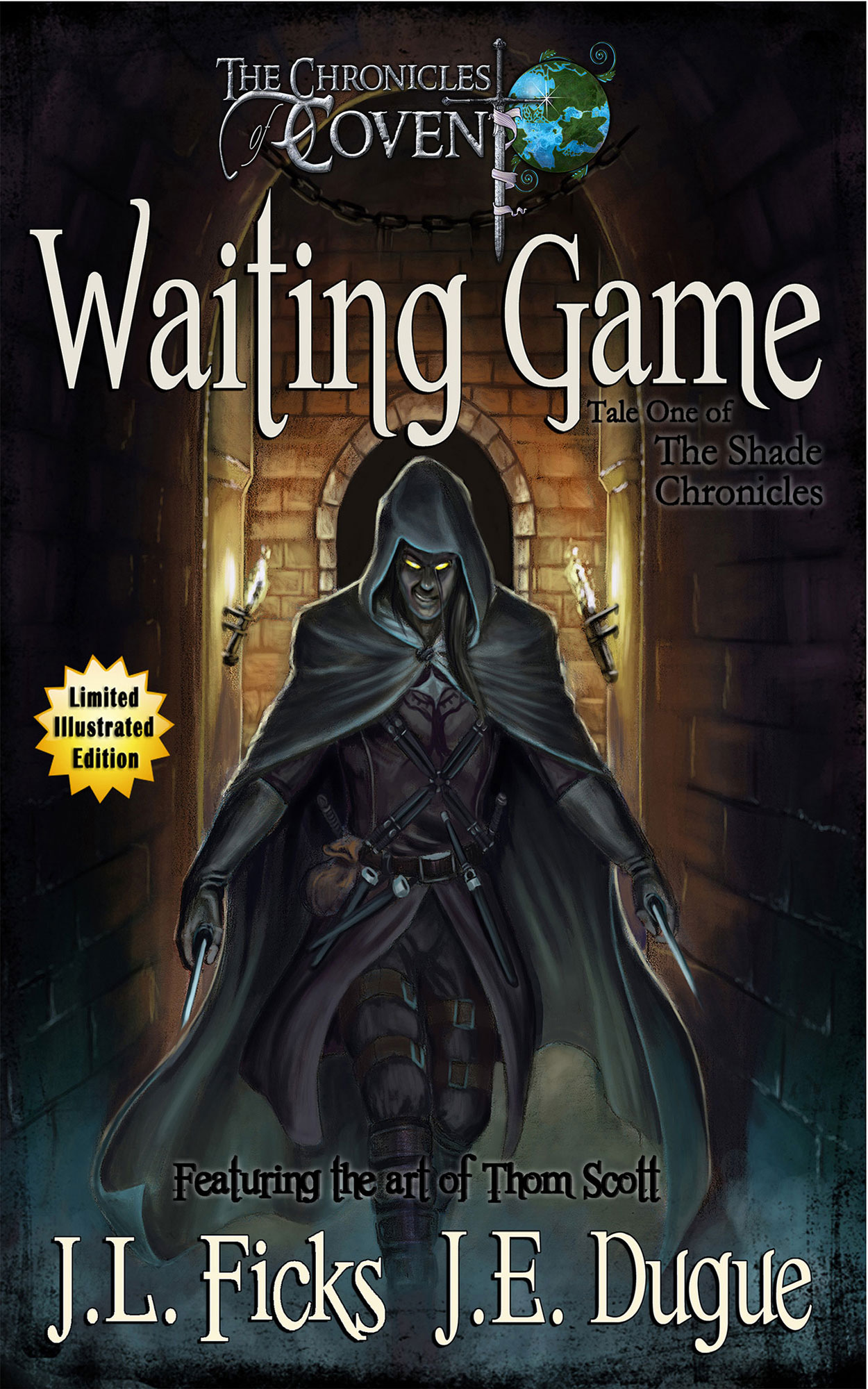