Grand Duchy and Hetmanate of all Sarn, Ralt and Luxem

Arndsts      Grand Duchy and Hetmanate of all Sarn, Ralt and Luxem
"Welcome, young Namei, to Sarn. I am Duvalli Mathena , I will be your guide, and perhaps even teach you to ride, while you visit with us."   "Yay, I love horses, you really think I can ride?"   "You're older than my sons who already learned, I don't see why not."   "I've heard this was a rich land, and vast..."   "Yes, that's why we need the horses, we don't want to walk everywhere, too much of a hassle."   "What's with the Sarn, Sarnath and Ralt though?"   "And Luxem, don't forget Luxem."   "But seriously, why so many parts to a country? Don't you have trouble when you say where you're from?"   "My, aren't you a clever boy? Well yes it does make it more complicated to say where we're from, which is why most people will say they're from Sarn, unless they're from Luxem or Ralt. And the reason is that there used to be three countries: Sarn , Luxem and Ralt . Then there was some disagreement, the First Sarn War , which broke up Sarn into Sarn and Sarnath . The Second Sarn War happened later, involving all four, plus Rhuthen and Saami, at which end someone clever decided to put the four of them all back together into one country, the Grand Duchy you know today."   "Is it safe to take countries, like eggs, and make omelets?"   "Ah, lad you are a riot, no it's not safe, but sometimes, you don't have a choice. At any rate, peace is what we have, raising horses and pigs, cultivating turnips, beets, wheat and barley, mining our ores and metals and minding our own business. And we Sarn very much would like other peoples to mind their own businesses, for that matter!"   "Does that mean I should go home?"   "Ah, no lad, I meant people with weapons and sharp words wanting to take away what is ours, you are our guest! You are most welcome to visit. Here, this is Buttermilk, she is very gentle."   Amarat proceeds to clumsily try to climb up.   "No, not like that lad, you'll hurt the poor gal. Yes, like so, put your foot in the stirrup firmly, then go up!"   "Yay, I'm on top of the horse."   "Yes, and now what do you do?"   "I've seen you do it." He slaps his tongue into a passable clop sound. Buttertmilk starts walking.   "My, what a clever young boy, yes, just like that. Sweetwind!" He called his own horse, who just walked to him with the patience of someone who'd done so a thousand times. Climbing the horse, he ran after his young guest.   "You ask questions of someone much older, lad, just how old are you?"   "I'm nine!" The boy said proudly.   "You're younger than I thought, and yet you ask questions I'd expect from a sixteen year old, who was your teacher?"   "I had many teachers."   "We all have one teacher, that makes you question the teachers."   "Ah, that would be Hari Pawtel, Ancient Sage and Modern Mage, Sixth Prince of the second rank of the Nisei."   "Ah, lad, he's no longer of the first rank..."   "No? Did something happen to him?"   "Ah no, this is good, he's now one rank better, he's the Magelord of Nisei, Prince of the first Rank."   "He got the Library of Oda? Cool!"   "Oh, I never heard of that lad."   "Well, he didn't say specifically, but when I spoke to him last, he said it was important, and that the others would not do a good job, so he had to become the Librarian."   "No doubt, How they choose their leaders is not quite clear, but you may be onto something..."   "What, it was a secret?" He put his small hands over his mouth.   "I don't know, and you're a child, we don't expect you to know these things... But we know so little of the Nisei, we might as well ask this august and puissant personage if we should congradulate him for it... See what he says. You may just have done my liege, Aquavit Derred, Grand Duke and Hetman of all Sarn, Sarnath, Ralt and Luxem a great service, by letting us know more about a potential friend."   A few days later...   "That child continues to amaze, he's finding a connection between Hari Pawtel and the Library of Oda we never suspected."   "And yet, you can't exactly use it..."   "What?"   "You think he won't trace it back to the kid?"   "Let's not be hasty here..."

"I'm not, I've given this some thought... There is a reason[/b[ we can't find documentation on the library of Oda, it's magically hidden. Only someone who's told in innocent purpose can even hear the name. That's how we can hear of it now."

"So the child knows, because he told him..."

"Yes, I told this precious child about the Library of Oda, the wise would leave that place, and that name even, alone, it is not safe for those who dabble..." Spoke the tiny man festooned with brass cogs and bronze tubes, his white hair blackened in places with what could just be smoke powder. The menace in his words was not lost on those he was paying a visit to, two high-ranking military officers of the land of Sarn.

"I was hired to teach this young child, when he was barely out of nursing, and teach him I did. Until I was recalled to my Nation, to become its prince, then highest prince. Few match his breadth of knowledge, or interest, he will go far."

"I bet, you speak of him as a future spymaster, perhaps..."

"I doubt he will stop there, although he has talent."

"Consider, he is already third in the Kagomine line of succession, if not second, I forget. I would not put becoming Meihomei past him, not for a second."

"We shall consider this, you are, as always, speaking with the wisdom of a valued friend."

"That is because I endeavour to be, Sarn, Sarnath Ralt and Luxem were always

Founded by the Treaty of Balt-Luxem 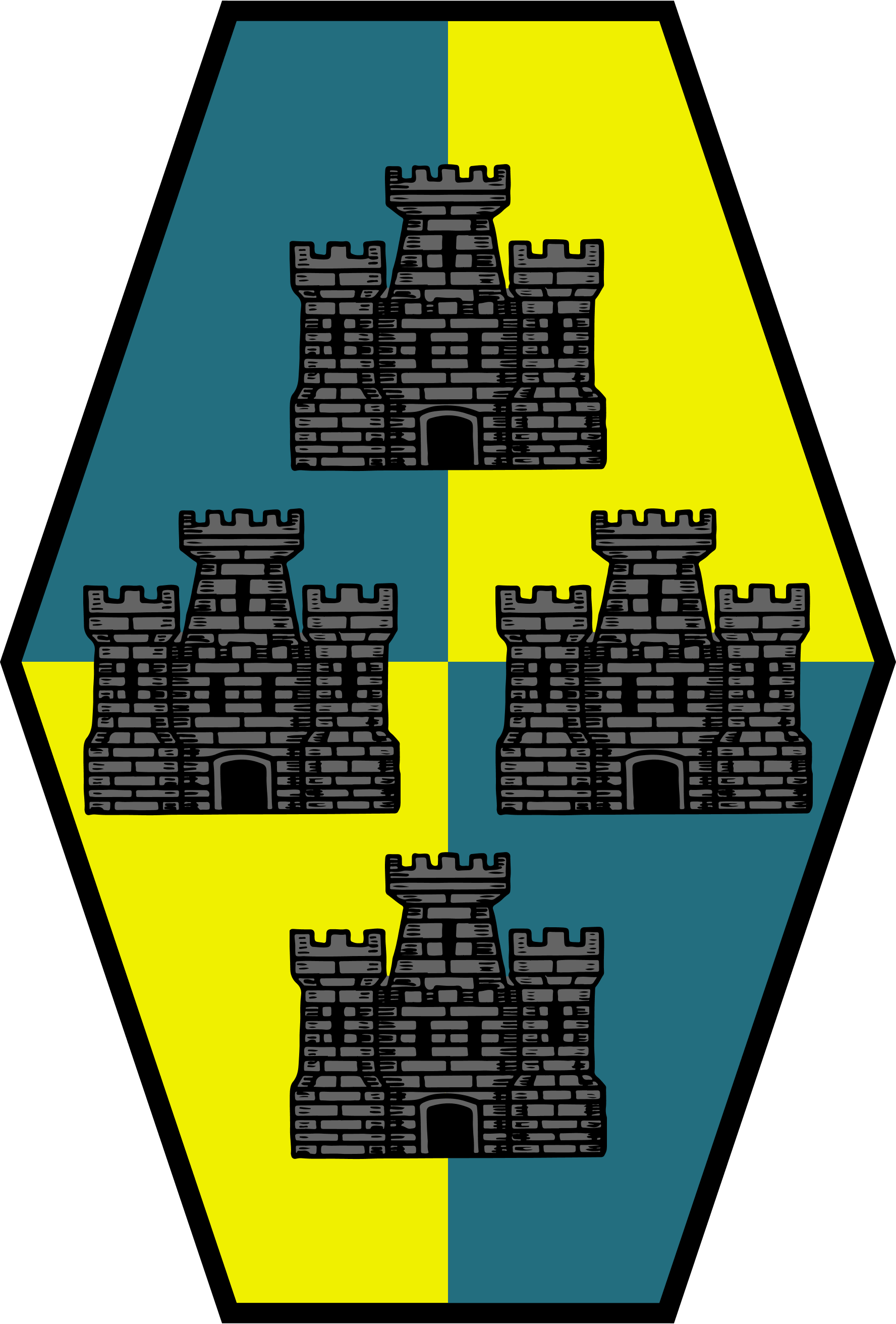