Aqualonian maps were relatively crude and not widely distributed until the advent of the Van Maxwell School of Logic and Sciences, founded in 432 AID. When the university began to expand its faculties into the fields of mathematics and geography, the first relatively accurate maps of the Seventeen Yonder Islands were drawn up.   The only contender was the relatively young Yamato Kingdom, which had created extensive maps of the Yamato Mountain Range using archaic techniques of measured pacing, measuring rope (which was susceptible to length changes caused by humidity), and plane tables.   The scholars of the Van Maxwell university, however, already had access to the sextant, which had been invented in 384 AID to aid sailors navigate the Corsic Ocean, and their own creation, the theodolite, which was invented by Jensen Buren in 456 AID.

Buren's colleague, mathematician Anya Voronin developed the method of triangulation, which revolutionized the field of surveying and mapmaking just as much as the theodolite.   During the Age of Awakening, the theodolite and surveying methods of the Van Maxwell university began to spread throughout the Great Land, and more and more accurate maps began to surface for all inhabited regions save the North.   At the time, maps usually had a northward orientation based on the North Star and the general idea of gods, though somewhat disliked, living in the High North. 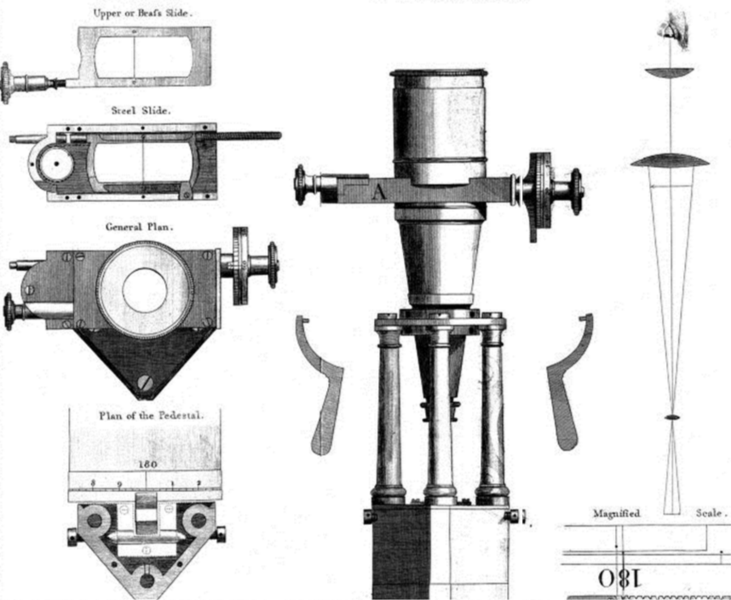 During the Age of Heroes, the maps of the technocrats, however, began to outshine all other cartography, becoming crucial to the war efforts of the civilizations of the Great Land. Their wide spread cemented the southward orientation of maps, pointing towards the realm of the technocrats, which was firmly established as lying 'up', whereas the North and the Old Gods were now generally perceived to be on the bottom of the world-view. Thus today, things lie up south and down north, and modern maps are oriented southward.
Science and Technology