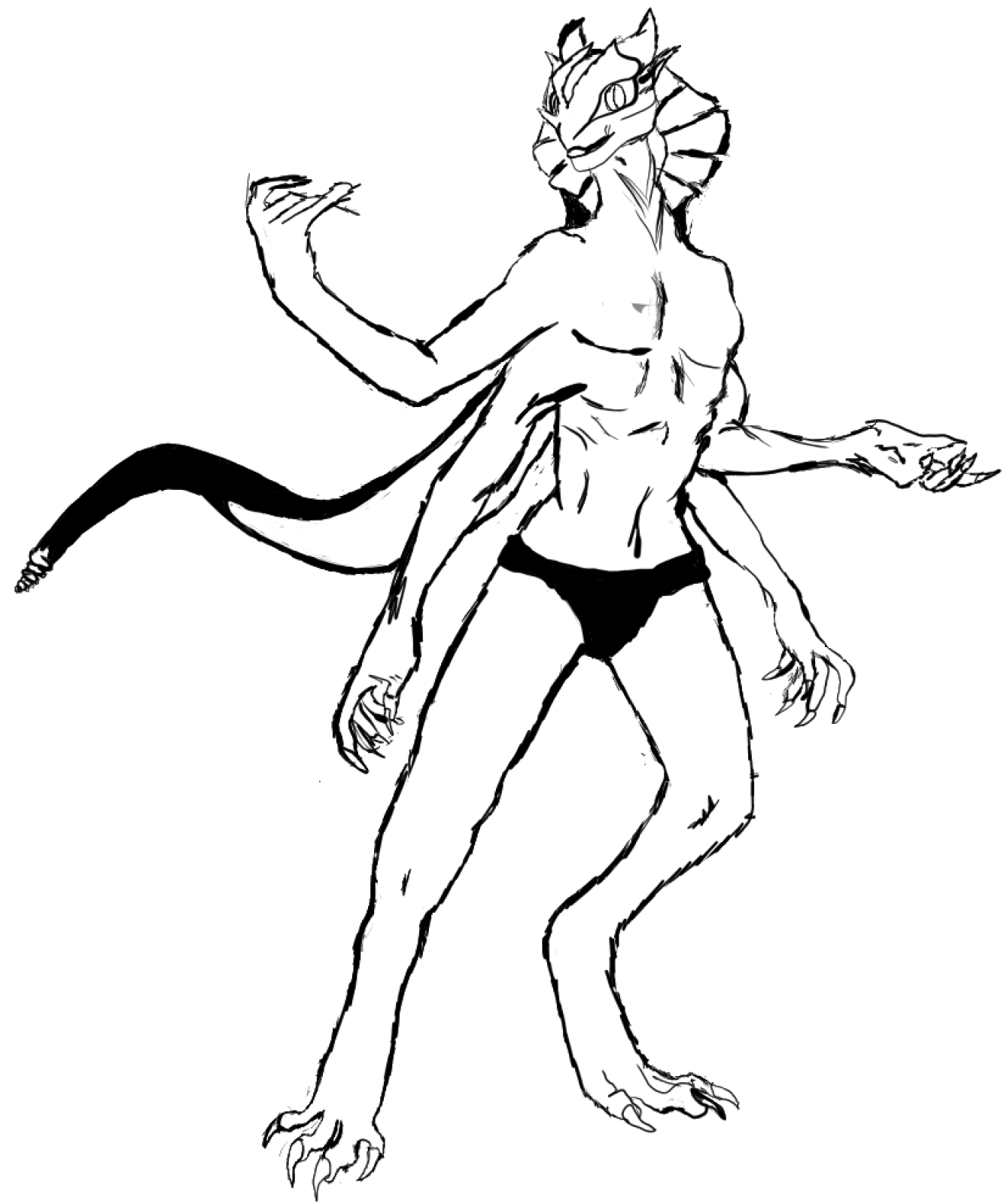 A race of scavengers. The Yhulon lived together with the Hutigane until the invasion. They consider music to be the highest art-form. and worshiped structures they believed to be built by the gods, was what remained of an abandoned alien outpost dated only 3000 years prior. in it held an alien ship which the Yhulons kept to themselves using it as a temple whilst learning it's secrets when the Tuelons came the Yhulons gathered who they could and left there home in search of someplace safe.