A race of 4 winged Avian nomads with excellent vision who carry an additional air sac in there chest when empty produce Helium which can aid them in flight or as emergency air supply and hold deep religious connections with Night and Day. Originally from the planet Mid Prime, the Quil lived peacefully as scholars and monks, there planet held various gases and large mountains. Until a plague threatened to kill all that inhabit it. The Quil Moved to the Various smaller sister planets that orbited Mid Prime. The Species developed into 2 subspecies as one preferred to remain in the light of day as the other the cover of night. they use there nomad was to stay as much in there new element as possible. That is until they were found by the Tuleon remnants that fled from earth's first assault. They were quickly subjugated but they never forgot their origins or religion. The race spent many long years watching peacefully learning what they could till they eventually got a chance to acquired freedom once again. Whole Slave Sectors arranged to escape though they could not be free on there own homeworld But with new access to space and more planets the nomadic nature called to them to explore the great unknown even if it meant death.   They eventually found humans seeking no Quarter they were lead to the newest Human Planet of Gaia. Where they could be watched and maybe just maybe live in peace. The Quil traded the information of the Tuleons as well as there homeworlds and in time the Quil were trained to fight but humanity again exchange for Tuleon flight patterns. The Quil Surprised humanity despite their seemingly harmless disposition and monk like ways, They were quick learners and graceful fighters.   This turn the Quil back into the former people. With a new purpose freeing their remaining people and their planets. Though the remaining Quil in Servitude lost their ability to fly but became much stronger as workers, and strangely more adept as performers. Oddly enough when humanity found the Quil home world(s) it was discovered that it was of an artificial creation. Thus it was nicknamed the BIrd Cage.

Quil technology comes from a different time an place where Steam power evolved into a current dominant power resource. Quil technology and Anti-Grav control is now on par with Standard Yhulon Tech levels and wit humanity help Advanced Starships of there own creation is on there path. Quil make wide use of advanced Shield technology. They also have analog clockwork and mechanical systems on par with most digital computer systems of other societies. The Quils odd development of Steam and Clockwork type technology allows for a wide range of tech levels in their colonies, they make use of a wide mix of Archaic tech principles and materials and combine them with advanced Space Age technological. A Quilian might sport a Archaic black powder rifle with a laser range-finder, or a wooden staff with a high-explosive Agolbathite detonation warhead. One never knows what to expect from Quil nowadays. 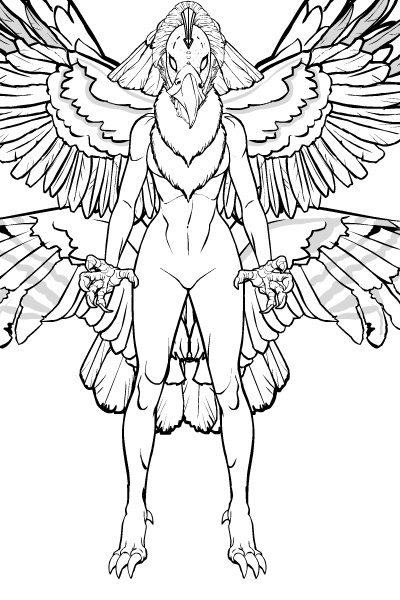