This mysterious race was the last to come into full contact with the galaxy at large but was the more inventive on how they interacted. They are the watchers keeping tabs on other races from afar satisfying their own curiosity and amusement this lead to one day the Nenarvi abducted 10 members of each race. Nenarvi then instructed them they would compete in games vs the other races. the Prize was the secret to faster then light travel stating the winners race was worthy to claim such a prize the losing races would be genocided to make room for another race worthy of the gift this worked for a time but the Nenarvi didn't expect that these races those who had been enemies for eons would work together to stop the Nenarvi plans the combined forces put up a valiant fight cleaving a path of destruction but they were soon overwhelmed. But they did what was needed for the Nenarvi abducted a human Void Contacted using the power of his very life force and other means he was able to complete a Void Gate allowing a combined fleet of the known races to move in and subjugate the Nenarvi. Though old grudges still held firm, this was the first step to a united galaxy.

They are a Bio Synthetic Race of arthropods

Similar to the Rosewelliens the Nenari were born in there ideal world, with technology they worshiped like the Solvendari. And they had the most of it, Weapons of intergalactic destruction, teleporters, self replicating food, cures for all that made them ill.   It was a paradise, the one drawback, it was all bound to there solar system, it could not and would not work if moved out. But it was ok they didn't need anything else anyway.   They had no fear, no predators, no worries, it began to bore the people, so explore the stars finding signs of life began exploiting it.   The Explorers would cause certain events to happen to these races to see how they would react and beam the results back to there homeworld for their viewing pleasure. Sometimes they were gods, other they were demons. A strange incurable sickness here, an asteroid drop there, eons of this went by all to keep the bored from catching up.   Until they had a wonderfully great idea. There was a war going on, so what if they brought them together to compete for the safety of there homeworld. It would be the greatest entertainment yet.   There were nearly hunted to extinction shortly after this plan was enacted.   The area where their planet is located is now called the Titans Graveyard. 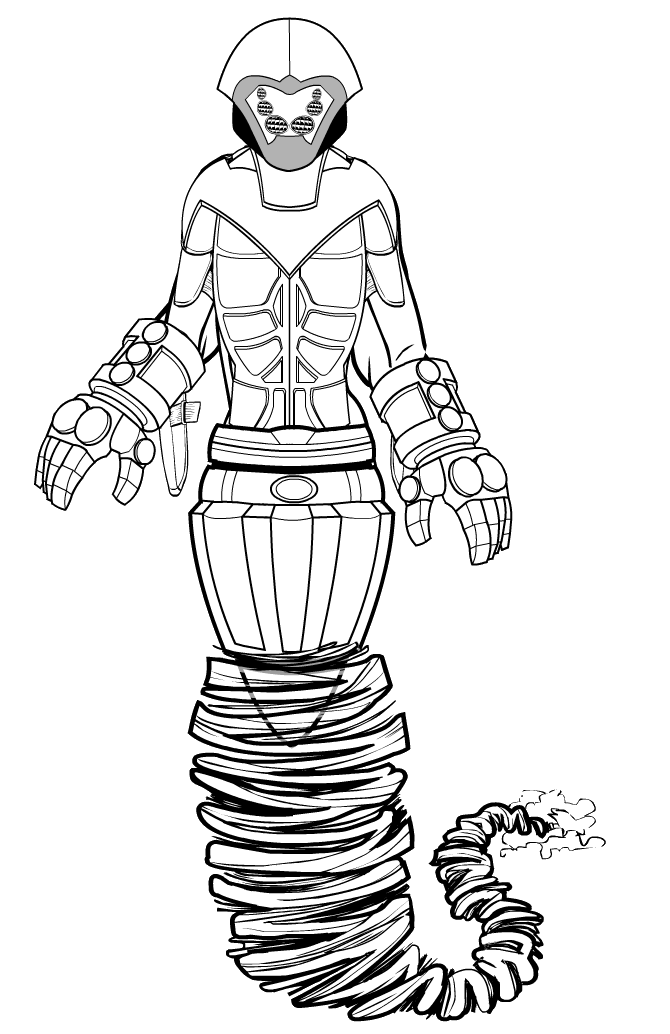 Conservation Status
Some organizations protect a few who select groups from complete genocide if another of there species do something to tick off the other races. 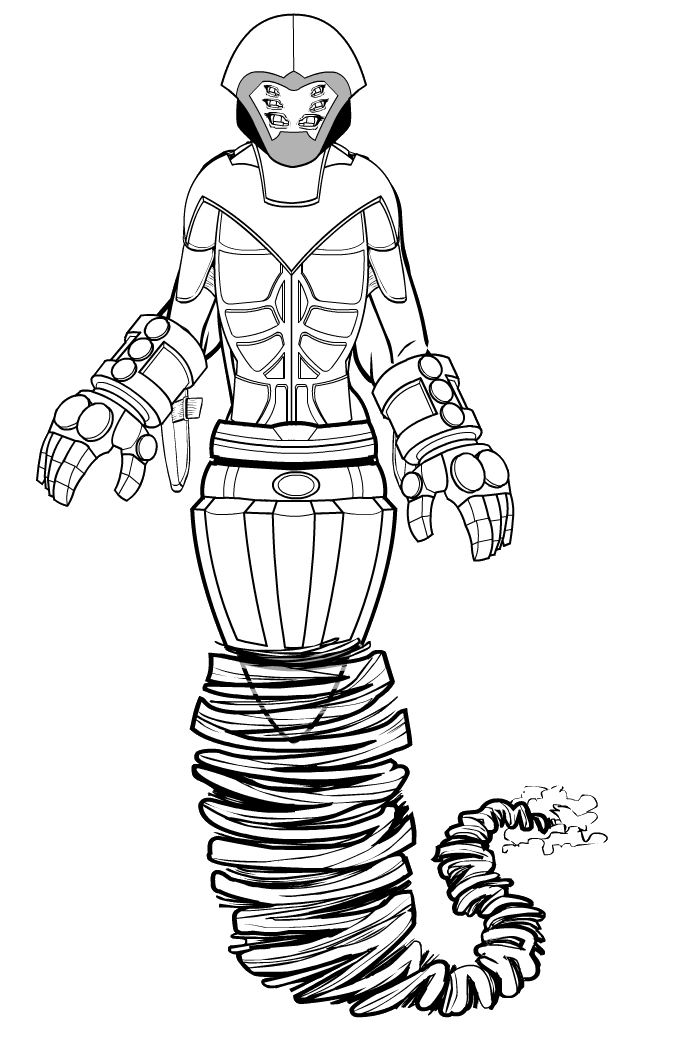