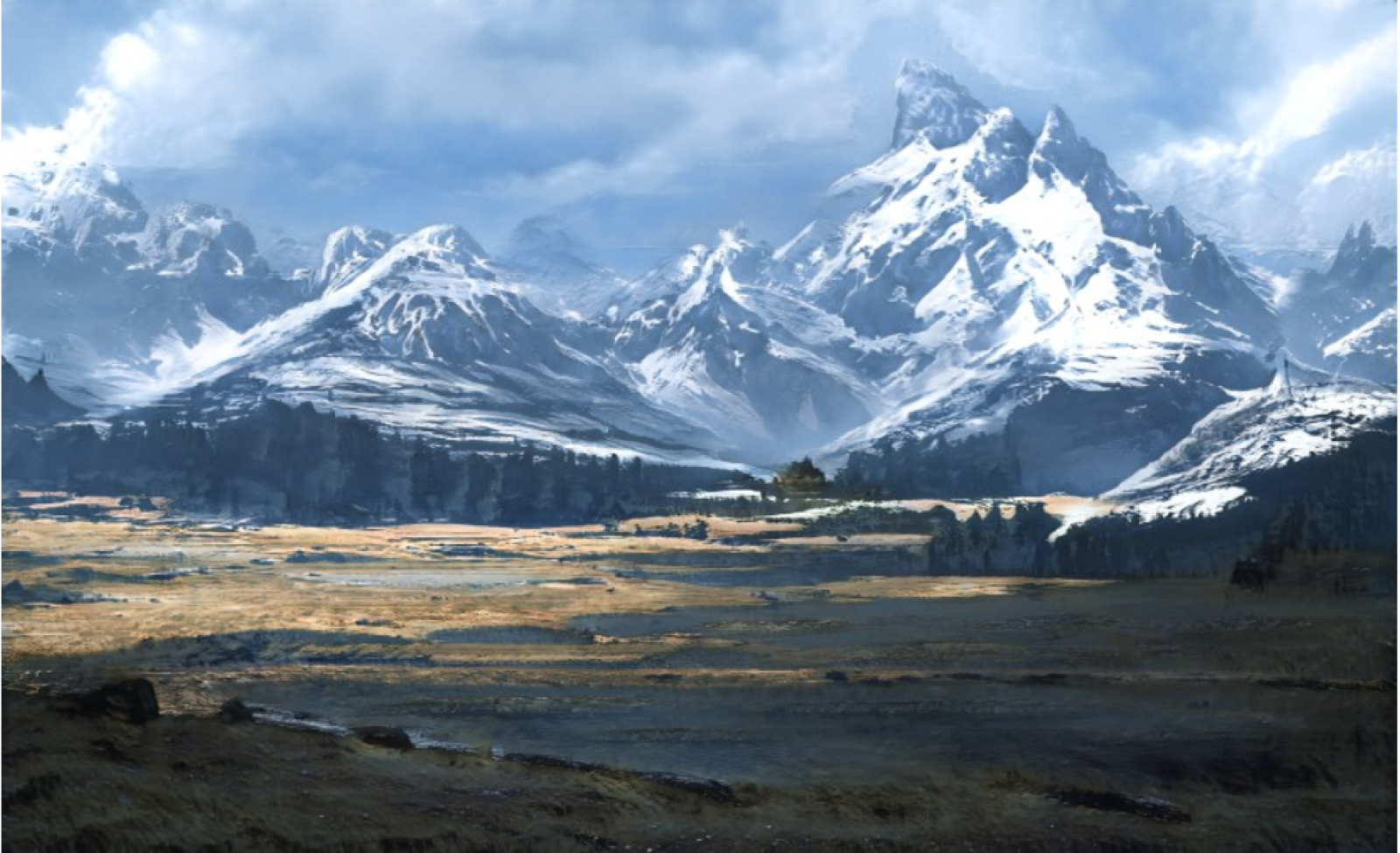 Ulfgard Yrekkr
A world with millennia of history, although much of it is lost or not spoken of frequently, most of Yvard has been ruled by two major empires who warred against each other until they collapsed into smaller fractions of their former glories. These remaining nations, Gehrland and Barid Hold, left a neutral territory between them (called The Fringe ) as part of a fragile peace agreement 300 years ago. That peace agreement marked the beginning of the current age. The north of Yvard is ringed in a continual mountain range called The Crown. Many of the meanest monsters in the lands have relocated here where they face little to no threat from adventurers. Nobody goes into the Crown much anymore, because people stopped coming back and there is no civilization to be had.