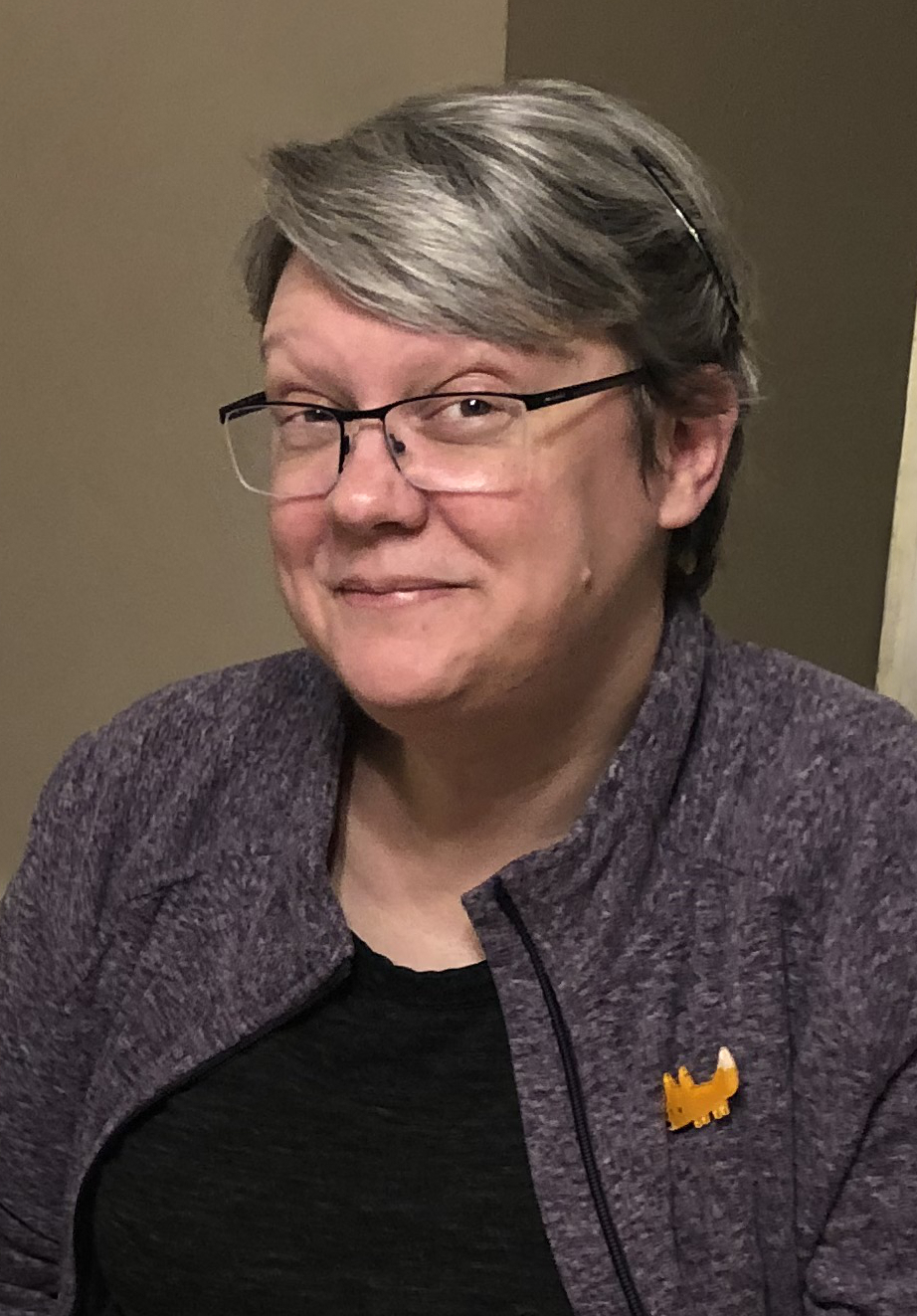 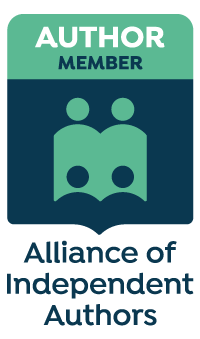 The Alliance of Independent Authors
Amy Winters-Voss, also known as Shyredfox, is author of the urban fantasy novel Rise: The Liminal Chronicles. She adores Japan and textile arts.   Other projects she's involved in include:
Amy was also an organizer for the first WritersCONduit, a grassroots online writers conference. In 2021 she wrangled the calendar, helped with the website, and presented as a panelist and streamed in several panels ranging from beta editors and critique partners to mythology and folklore.

Hover over icon for tooltip

Stories are like air—we can not do without them.

Stories from the world of Liminal Chronicles

READ
4 chapter sample   An ex-mobster must choose between breaking a promise to his parole officer, which will send him back to the slammer, or angering a powerful supernatural being. Faced with an impossible decision, how will he forge a path to redemption? Umeji Tatsuya moves from Tokyo to a small town after leaving the yakuza, the Japanese mob. He knows all too well that his past can’t stay buried.   ‘Once Yakuza, always Yakuza. The tattoos mark you for life.’   Umeji’s second chance is only the first step of his journey to discover myth, magic, social redemption, and found family.

READ
The short story behind my popular bard article, Usami No Genmaru

Usami, a shakuhachi flute player, strives to be a renown master. But he lacks one thing in his playing. While traveling to play for a once in a lifetime audience in Kyoto, he's accosted by a dangerous yokai.   Will he survive to complete his mission and gain the special edge for his music?

Join View From the Den Discord!
Artwork and content (if nothing else is stated) are ©2021 Amy Winters-Voss or licensed for use by Amy, unless otherwise specified.
Rise cover and character art by Odette.A.Bach.