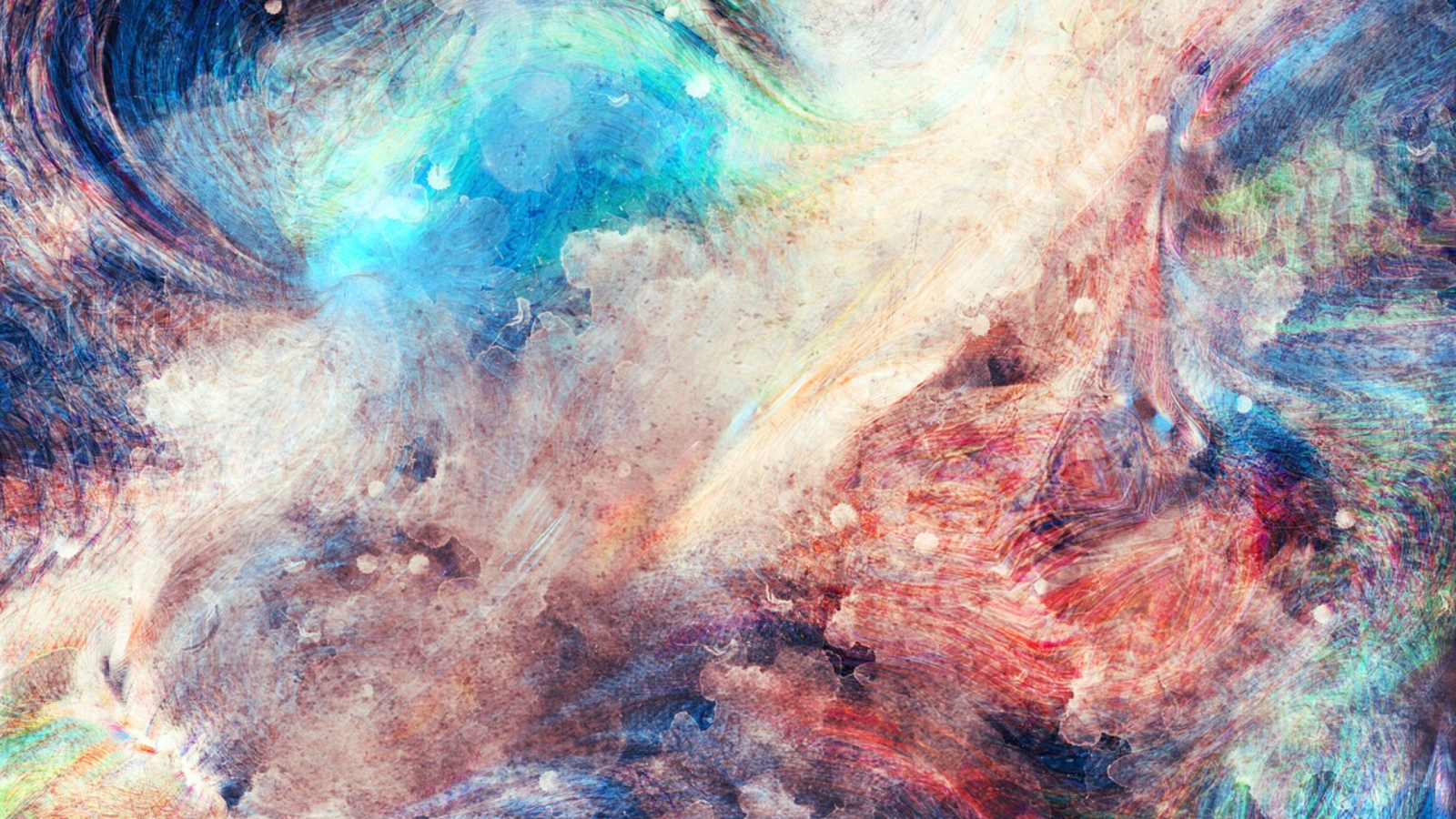 Athevra Woods
Once, the world was whole.

The beings that called themselves gods ruled from their distant realms and bound mortals to them to ensure their power. In return, those mortals had the magic and might of divinity at their fingertips.

The people prospered and were devoted to the beings they called gods.

The most brilliant mind of the mortal civilizations sought to honor the gods more fully, to serve them directly in their domains. For time uncounted, he and his followers worked magic on magic. They built upon their divine gifts with their own arcane talents and crafted a power greater than any mortal had ever witnessed. Those that called themselves gods looked on, curious and idle.

Finally, these mortals took their power to the Planar Seal—that barrier which allowed divinity to reach through but stopped it from entering fully—and shattered it. A shockwave of cosmic energy crashed through the realms. Existence and time and reality sundered. The realm of mortality and the realm of divinity were separated into infinite pieces of themselves, great planes of existence that, in all their vastness, held only small pieces of The Realm That Was.

Something snapped in that great mortal mind then, and he who led his people to the Planar Seal became Pherrucorys. Pherrucorys waged war on the gods he had so revered, bringing all his people's magic and might to bear.

But time had Sundered with the rest of reality and many things happened across the cosmos in the immediate aftermath of the Sundering. As the beings that called themselves gods fought Pherrucorys' armies, the chaotic energies leftover from the Sundering formed many wondrous things, including new life. Fresh mortals began to fill the planes that would be known as the Prime Material and its echoes, the Feywild and the Shadowfell.

It has been more than 1700 years since the Planar Seal was broken, and the worlds have since settled into themselves. Gods cannot control mortals like they once could, and demons threaten all the planes. Rifts and portals leading to strange pocket dimensions and faraway planes are a staple of post-Sundering life, making extraplanar incursions far too common across the Prime and its echoes.

And yet, life lives on.

People build and learn and love and lose and grow and discover and create. Adventurers travel across their home to uncover that which has been destroyed by powers so much greater than their finite lives, returning mortal birthrights to mortals.

While civilizations across the Sundered Worlds have grown and thrived in the centuries since the Sundering, the intrepid mortals of the material planes have become more than any being could have predicted.

What stories yet await them?
The Sundered Worlds Discussion Boards

The Sundered Worlds has 1 Followers