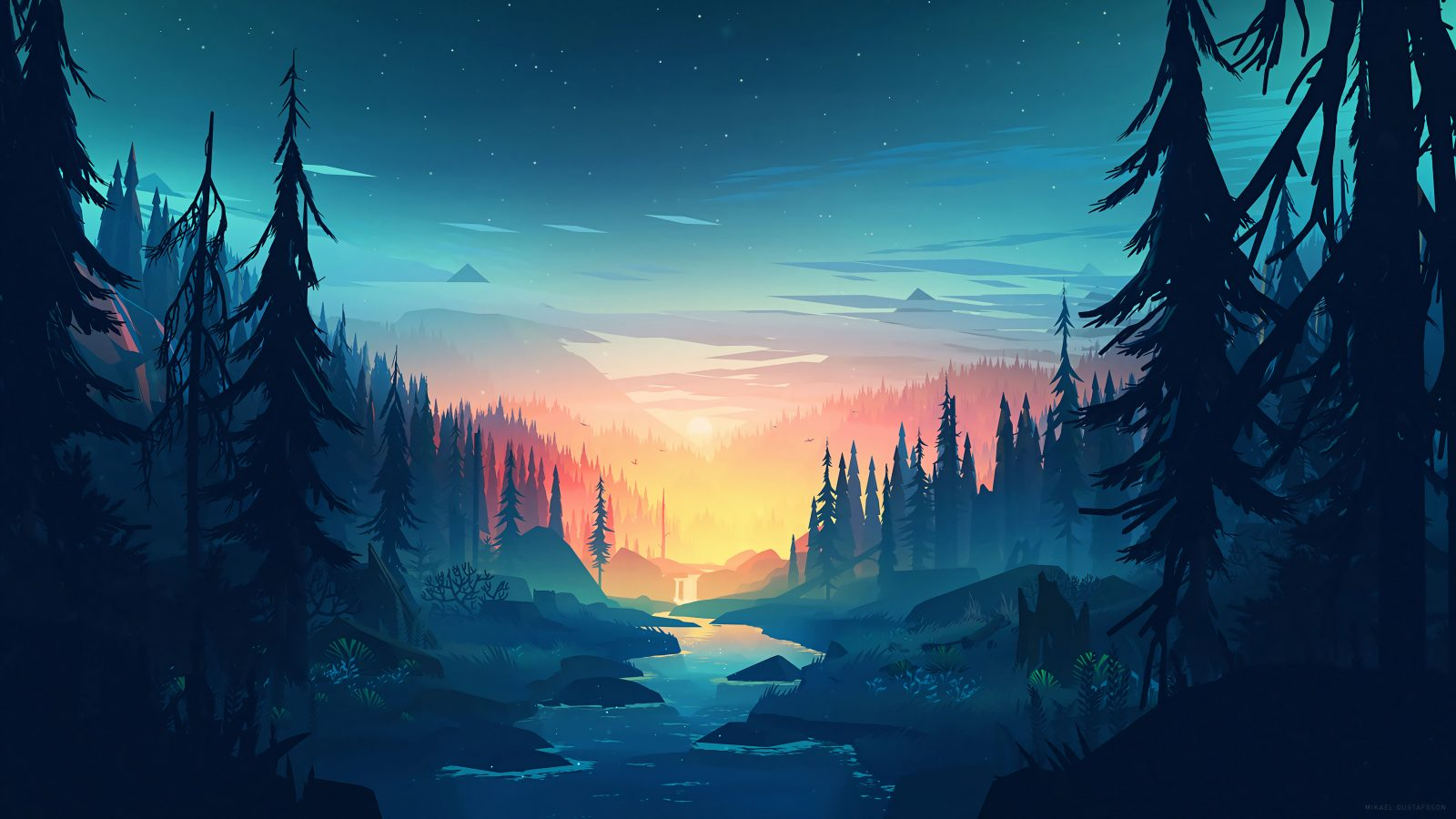 The Realms of Lua

And be not afraid, long have I watched you and your line, a few I have brought messages to of inspiration and hope. For you I placed the writings of Lyla from before her fall from grace, and placed for you to find in your youth within the library of the Allfather. I had to move it seventy-seven times, until you found it, but it did help to set you upon the path.   Now I have come among you openly, for you have been delving into the lore of the Realms. I am here to shepherd you out of the darkness of ignorance into the illuminating knowledge given unto me by Our Sovereigns in Heaven, and I will teach you seven truths.
Archangel Tirzah of the Heavenly Host.

The Weave of Time is the whole of existence and reality, past, present and future, spun from the lives of all by the Weave. Given soul by the Reservoir, the force generated by the intertwining and unraveling of time, the Weave is separated into threads that are governed by their embodiments, the Vethari. Predetermined by the Weave itself, a Tapestry for each Age is created interlacing the destinies of anyone bound by Time.

The Realms were once whole, each a piece of a scintillating orb of light amidst a maelstrom of chaos. They were connected by great walkways, Rainbow Roads, where all manner of beings freely mingled in an age of perfect harmony.When the War of Sin errupted upon Lua, Sin washed over the world and the walkways were shattered, dividing the realms from one another. They now float in vast space of living stars and are only accessible through powerful magic and places where the Veil has grown thin.

An Equinox of Heroes

Time, however, weaves with no regard to the lives of those affected, but occasionally, it mayneed correction when Creation or Ruin is out of balance. Sometimes the power of darkness and the power of light leave their equilibrium. What was certain becomes confused. What was concealed becomes manifest. Stasis gives way to conflict. According to ancient principles laid down beforethe universe awoke, a portion of each cosmic force is invested into mortal agents.   The stars, each with its own unique essence, incarnate themselves into the bodies of mortal heroes. Similarly, the power of the darkness, universal and undifferentiated, reaches out and infuses itself into those who will become its pawns. They are the only ones able to influence the Weave and those around them.

Other than larger settlements, the world is mostly unexplored. Vast jungles, forbidding mountains, and glaciers deter all but the hardiest and most determined travelers.   Consequently, people don’t know what is more than a few days travel from their home or what is on the main road. The stark mountians and brooding jungles hide many secrets: Abandoned cities, strongholds of inhuman powers, foul temples, degenerate tribes, and hidden lands ruled by obscene monstrosities. Any of the dangers may be lurking in the next valley over.

Lines of power crisscross the Ehnerbe. They are streams of the Reservoir that remain unseen to the naked eye with vast and varied effects on the surrounding landscape. As they slip from realm to realm and place to place, incredible things happen where multiple currents intersect. Slipstreams into the realms suddenly appear as two paths mingle, allowing travelers passage there and back again, should their timing be opportune. These planefalls can happen between nearly any connected realms across the multiverse.

Within the populace of Lua there are a select number of individuals gifted with the ability to touch the Reservoir and wield the Power. Not everyone has the ability to "channel," or access, the Power. Most have none at all, and some only have the ability to be taught, to one degree or another. There are many ways that one might obtain this ability to touch this source. Some inherit them from the bloodlines of their family, some obtain them through nefarious means such as pacts with otherworldly beings, and some gain aptitude with the Power through years of study. No matter how they obtain their abilities, users of the Power stand out as exceptional and generally important individuals influencing the direction of the future

As waves on the shore wash away fresh footprints, so does the Weave of time to civilizations long past. Our history passes to legend, lost to time and our ancient cities, manuscripts, and items of power remain hidden from view, waiting to be rediscovered.   Evils slumber in ancient prisons, and cults dedicated to entities long thought of as myths lay scattered throughout the world biding their time. Brave souls track down legends and fables to discover the truths behind the rumors. Will the next vault contain mountains of treasure, or depths of darkness unexplored? What lies in the furthest reaches of our past? 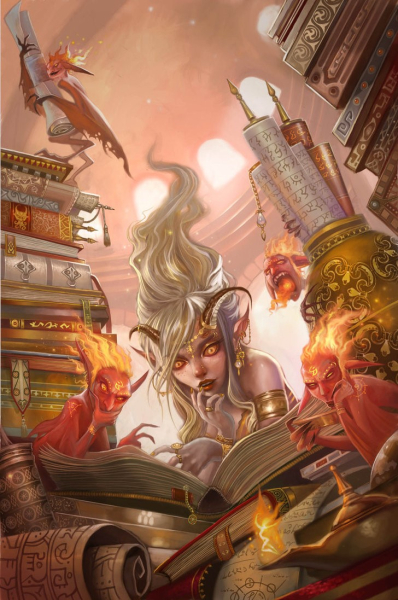 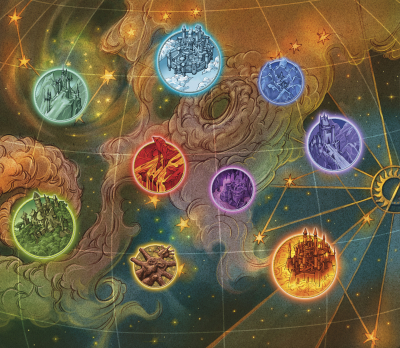 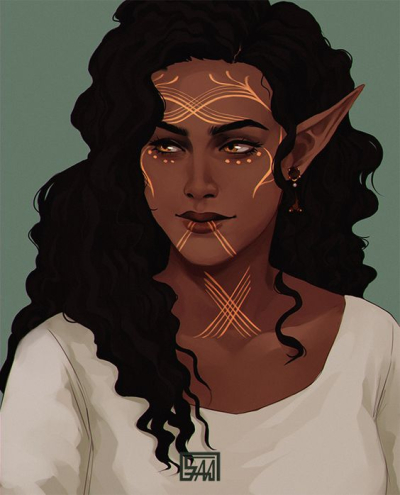 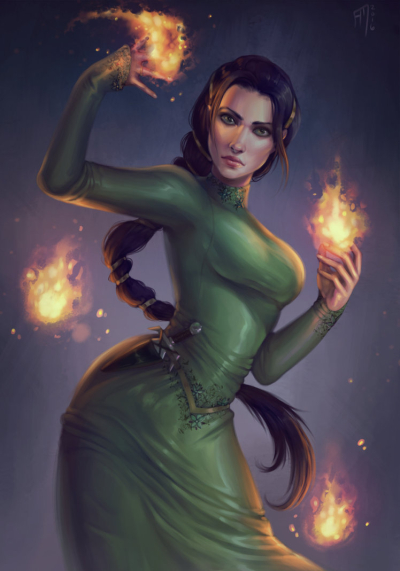 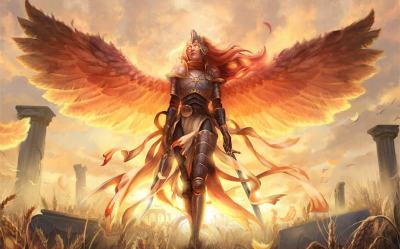 A Hymn of Praise

The Realms of Lua has 3 Followers

The War of the Burning Sky