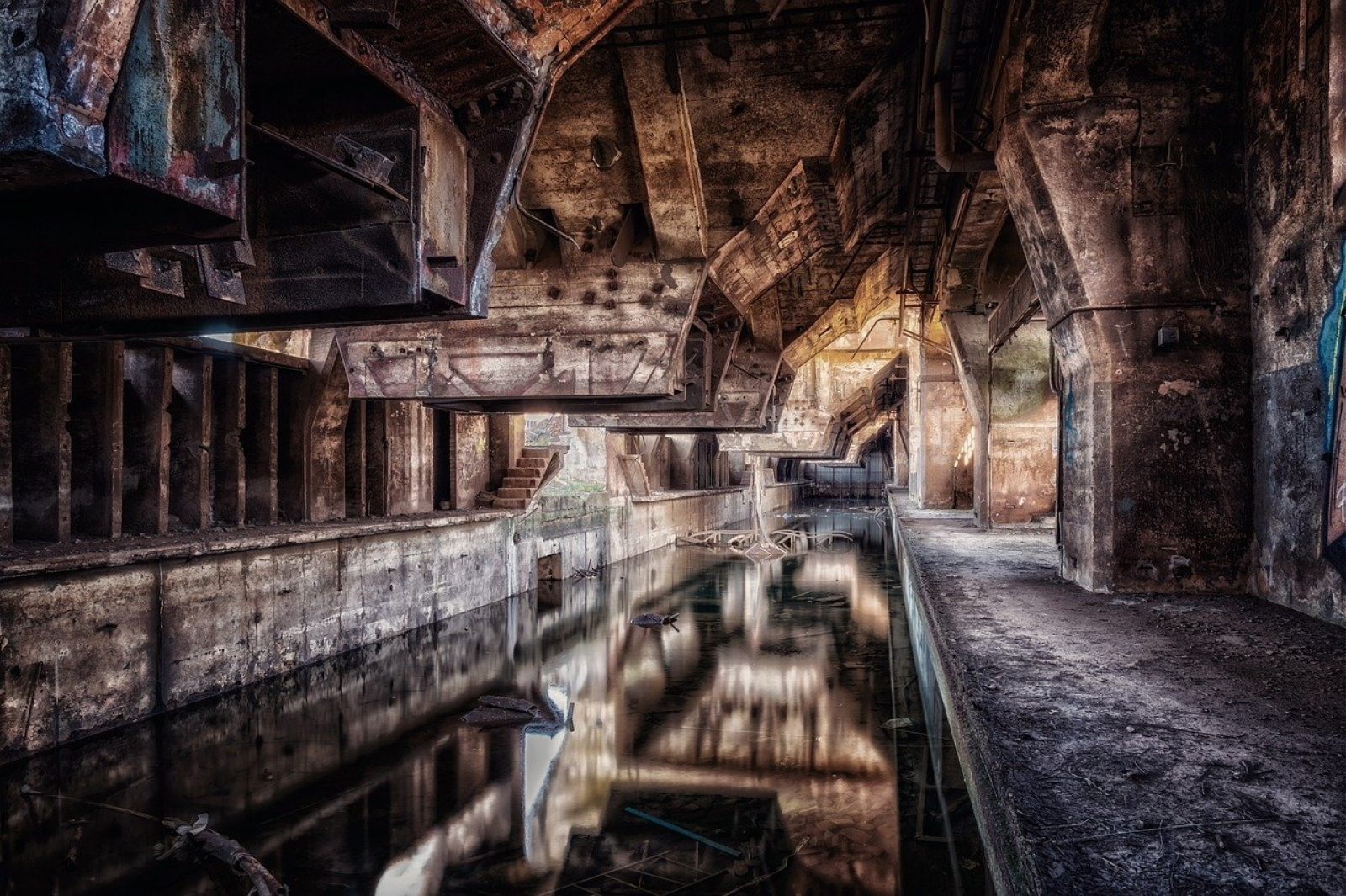 The Monster's Alliance    Geography    The Glasslands    Geography and Settlements in the Glasslands      Il O
Il O is one of the few ruins in The Glasslands that is not a tower. It is the only ruin that isn't haunted by some demonic entity tied to the old Masters of the Towers. That doesn't mean it's not haunted at all. The entity that haunts Il O is an Aspect of the Wail, only vengeful towards these old masters, waiting eagerly to subject them to the same horrors they inflicted upon her and her village.

The stark contrast between the architectural styles of some buildings on the north side compared to the rest of the village suggest a rather extreme wealth disparity.

Remnants of thick walls and trenches can be found all around the village. There is one guard tower in the north that seems to be mostly intact on the outside, but is completely crumbled on the inside.

Considering Il O's proximity to a depleted coal mine, it is theorized that it used to be a miner's village.

Apart from the mine just outside the village's limits, there isn't much left of whatever infrastructure was there in the first place. If the south part of the village had any hardened roads, these roads have long since crumbled. Remnants of cobblestone roads can be found in the north.

An important Indan research base is located in Il O.

Considering the sturdy nature of the material used in all buildings in the village, as well as the state these buildings are in now, it is highly likely there was some massive force involved in the village's destruction. The cryptic memories of the entity that haunts Il O suggest a battle, or rather a massacre, involving weapons apparently capable of blasting trough thick stone walls. 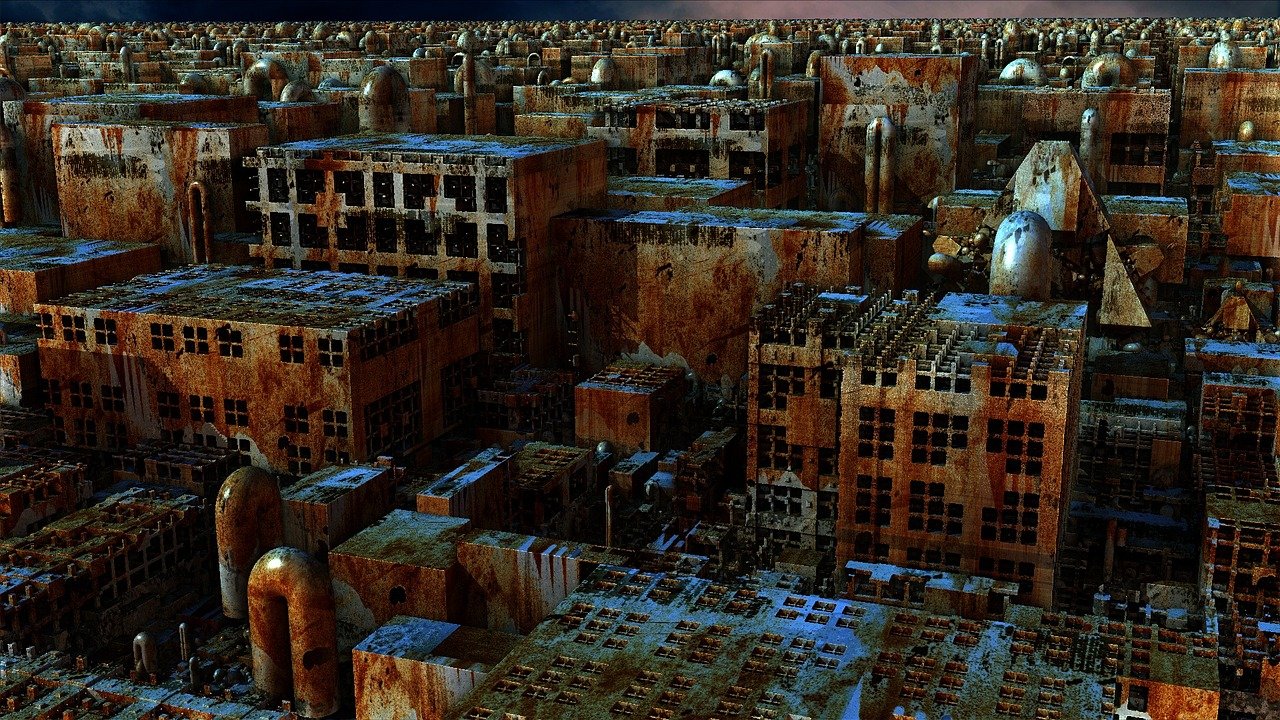 by Carroll MacDonald from Pixabay
Il O is very obviously divided in two districts, with two different architectural styles. The biggest district consists only of the remains of perfectly square-shaped stone cottages, all of them in exactly the same size and with exactly the same layout. These cottages are grouped together in a haphazard pattern, with almost no room between them except for the narrow roads. The strangest thing about these cottages is that they seem to be exact copies of one another, the only thing taking them apart from each other is the fact that each of them is now in a varying state of decay. Each cottage consists of two rooms, a main one that encompasses almost the entire house, and a tiny one that seems to have functioned as a bathroom.
The north district couldn't be more different from the rest of the village. Surrounded by large round - now crumbled - pillars, rises an imposing, ruin with a stairway sticking out of it, leading to a second floor that no longer exists. The walls are adorned with crumbled murals, rusted faded metal and even more faded jewelry. Going into the massive iron front gate you will find yourself in a hallway with a large stone stairs leading up to the first floor. Apart from the many holes in the ground, walls and ceiling, the ground floor is still very much intact compared to the first floor, or the rest of the village for that matter. Above the massive staircase, the remains of a large Elphin statue can be seen. It no longer has a head, and it appears to have carried a weapon, but that weapon is nowhere to be seen. Underneath the staircase there is another stairway leading down to the basement. If the heavy metal door in front of that stairway was supposed to carefully lock the basement from unwanted visitors, it does not anymore. The basement floor is home to storerooms, cages, and a strange room full of unusual mechanical contraptions, lockers and what appears to be medical equipment. This might have been a medical clinic. Or a torture room.

Il O lies on a rock plain, surrounded by small glass dunes and a deep crater to the west, where the mine is located. If you travel further west from this crater on foot you will reach the coast in just over a day.