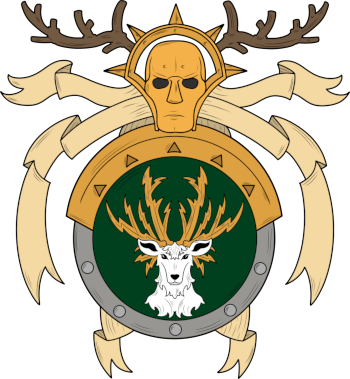 The Emerald Canticle is a stormhost of Stormcast Eternals crafted by Sigmar for warfare in the realm of Ghyran against Nurgle. Each warrior is chosen from a noble soul who's final actions resonated upon the green wind loud enough for Sigmar to hear them and snatch them away from Chaos and Nagash. Most of the souls have bore witness to the atrocities of Nurgle and have empathy in their hearts towards those suffering his horrors.   Many of the warriors of the Emerald Canticle are drawn from the former inhabitants of the Jade Kingdom of Verandon. Its ruins serve as the primary setting of the Emerald Canticle's actions in Ghyran. 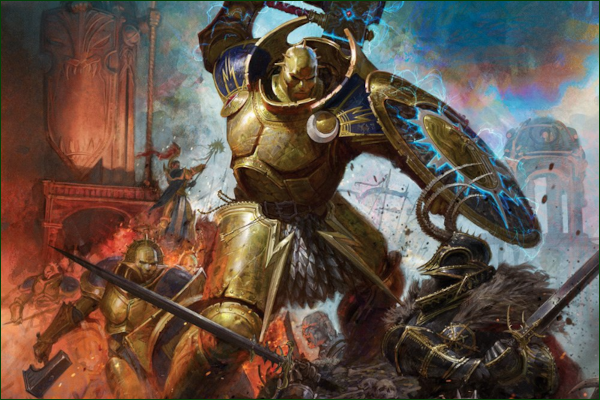 The events that make up the verses of the Song of Life.

The Emerald Canticle has 5 Singers 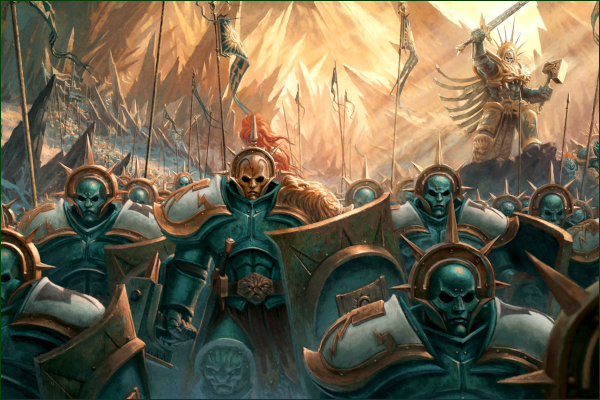 When the god-king calls how will they answer? 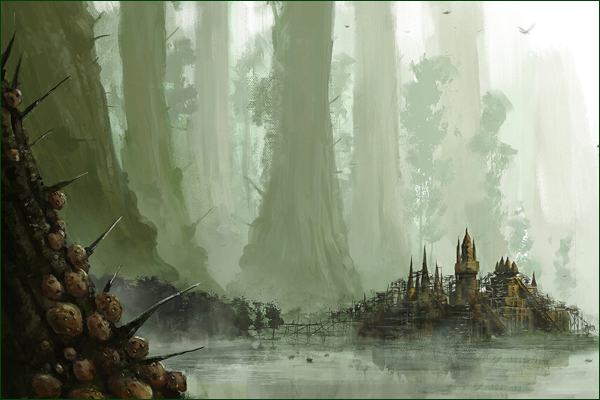 The land Sigmar decreed must be fought and held.