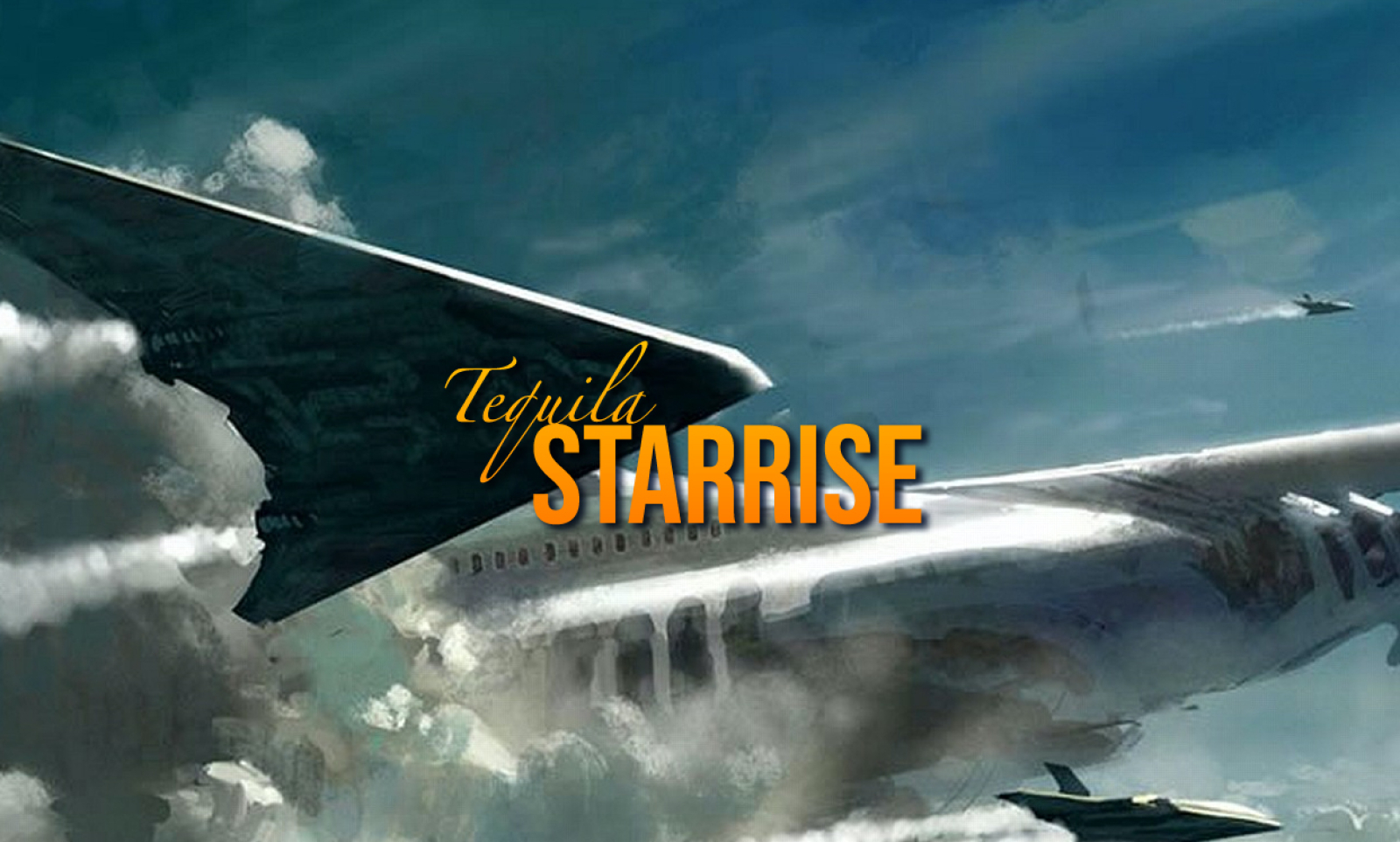 Janet Forbes
A millenia ago humanity awoke after a deep sleep. The colony ship U.E.F Paris landed on Vega Prime and after 25 years of work allowed its 72,000 inhabitants to awake.   Humans might not have known where they came from, how long they've been travelling for or even why but after a millenia of growth humans have spread far and wide, colonized over a hundred worlds and still pushing the edges of the Reach   During the last 1000 years, humanity has experienced everything from glorious scientific wonder and discoveries to devastating war and plagues but it stood its ground and grew to become an unrelenting wave of 700 billion people
Tweet