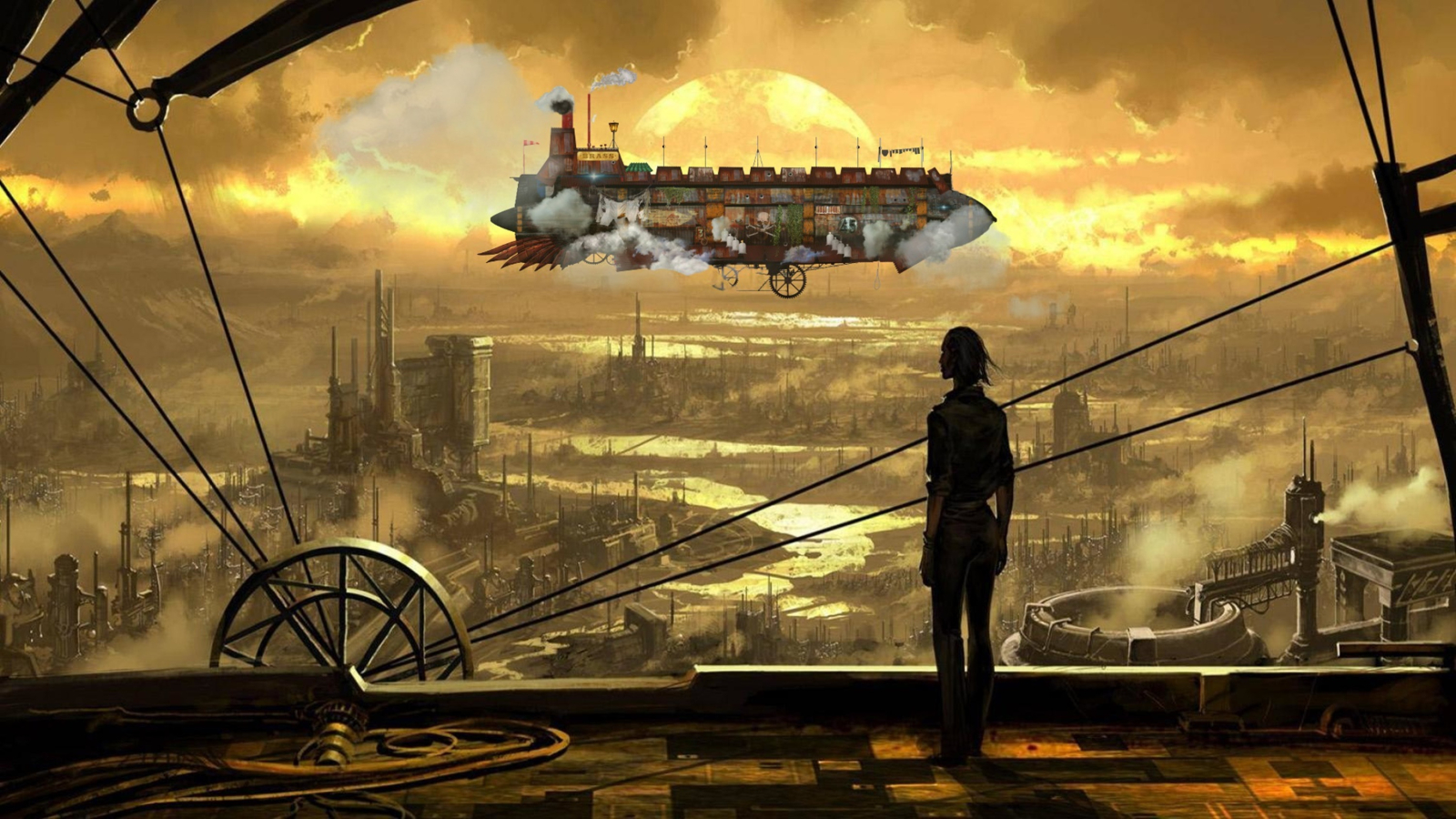 RedWitch
DjurroVolant
CeCe23
CJakaVesper
[email protected]
Call it a love-letter to a 20th century that never was; an intrepid, impossible future as envisioned by an imaginary past and presented in a style we call “Curated Actual Play”. It’s a continuous story universe which pays tribute to all of my favourite fiction from the last 200 years, in a genre best described as ‘epic, retrofuturistic science fantasy.’ Whatever you call it, it’s a story like you won’t hear anywhere else.

If you like your podcasts awesome, you need to check out Runelanders: 2 shows, 1 world, a million adventures. Available on the following platforms as well as many others Google Podcasts, Podbean, Podchaser, Spotify, Apple Podcasts.

Follow the world of the Runelands in order to keep up with the latest episodes, lore releases and news from within the community.