As we light this fire for a week of joy, let us remember those we cannot share this joy with anymore. As we fill our bellies with food and laughter, let us remember those who left a hole in our hearts to fill. As we drink and toast all that we have accomplished, let us also toast to those we can never drink with again. Before we light this fire for joy, let us first light it for the sorrow we have faced. And then, let us make sure that in this cold, we lose no more.

On the second harvest festival, the Grayfolk first honor the dead before celebrating life. They light a fire for those not there anymore, which they keep active for the entire festival. They also make an offering to honor the dead, which is donated to those in need due to loss. This way, they make sure everyone can make it through the Cold season.   Originating from the northern parts of Grayburn, this tradition is now followed everywhere. Even in the warm and humid south, where snow is only known from stories, the Flames of Remembrance will be lit and kept alight the entire week. They may not be familiar with the cold, but they are familiar with loss.

With the significant travel time villagers and townfolk face, many hear of a death only long after the funeral. Yet the need to mourn remains. As such, the Grayfolk had several types of remembrance rituals in the past. In the north, this developed into the Flames of Remembrance. There, the Cold season involves snow and periods of freezing temperatures. By the time the second harvest festival arrives, temperatures have already dropped significantly.   To fight the cold, the second harvest festival is celebrated with many hot meals and shared fires. At some point, people began lighting a fire specifically to honor the dead. They donated wood to keep the fire burning, so that as they filled their bellies with hot food and joy, they could share it with those they would never see again. They also would make offerings, which were donated to families in need. This way, any family who lost a family member, leaving them poorly prepared for the Cold season, would not have to worry thanks to these donations. Of course other families in need would also receive supplies.   As Grayburn became more connected and people began spreading around, this ritual hit a chord with other parts of Grayburn. This was due to two reasons. First of all the fire, which matched the funeral pyres used to cremate people everywhere. Second, honoring the dead by aiding the living, so that a death will not lead to more by starvation. Over time, the Flames of Remembrance became so popular, they fully replaced all other remembrance rituals.

The Flames of Remembrance are lit on the first evening of the second harvest festival, which takes place at the last week before the Cold season. During the day, arriving people will offer both firewood and supplies. Part of said firewood will be used to build a pyre, the excess wood will be stored nearby. Some of this wood will be used to keep the fire burning throughout the entire festival. After the festival, the offerings are given to those in need. In the north, they will also be handed the remaining firewood, to help prevent any shortages during the harsh cold.
A pyre for the dead
The Grayfolk cremate their dead, in part because graves would cause problems in most locations. For example frozen or boggy soil, or local predators. After three days of mourning, they will build a funeral pyre over the corpse and light it. In villages, sometimes they will add dye to the fire, so that colored smoke will inform nearby villages of the death. A mourning flame
Even before Grayburn was fully connected, long travel times between villages and towns meant that many would be incapable of attending funerals. However, once informed they would still mourn, while lighting a single torch to represent the funeral pyre. This habit developed into the shared pyre called the Flames of Remembrance.   Initially it was traditional to mourn for three days after being informed of the death of a good friend or close family. This tradition ended up being mostly replaced by the Flames of Remembrance. People may choose to instead mourn for the first three days of the festival, honoring all those they knew and were not able to visit the funeral of in the past year. This mourning is done at home during the day, with a torch lit from the Flames of Remembrance. Aid before the snow
During the Cold season, it has hard to donate supplies to those in need, due to the cold and snow obstructing travel. This is why many villagers would bring spare supplies with them to the festival, to make sure everyone was well-stocked. If a family notes their house is in disarray, they will be offered shelter. Repairs will take place after the Cold season.
Related Ethnicities
Grayburn Society

I love how the remembering is a communal event and it's also a way to ensure all are provided for. <3

It was a nice way for me to illustrate how charity is a big part of the Grayburn society. Even though there's plenty of problems, starvation from being poor or unlucky isn't part of it. A not-properly-styled article touching on that would be https://www.worldanvil.com/w/synergasia/a/gb-the-gray-church 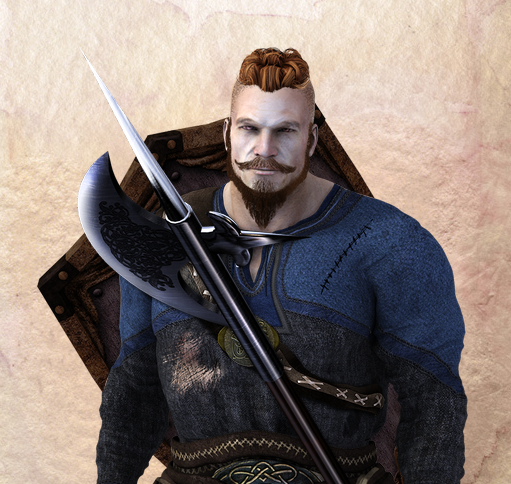 I really like how a tradition that started locally evolved into a large thing! Great read!