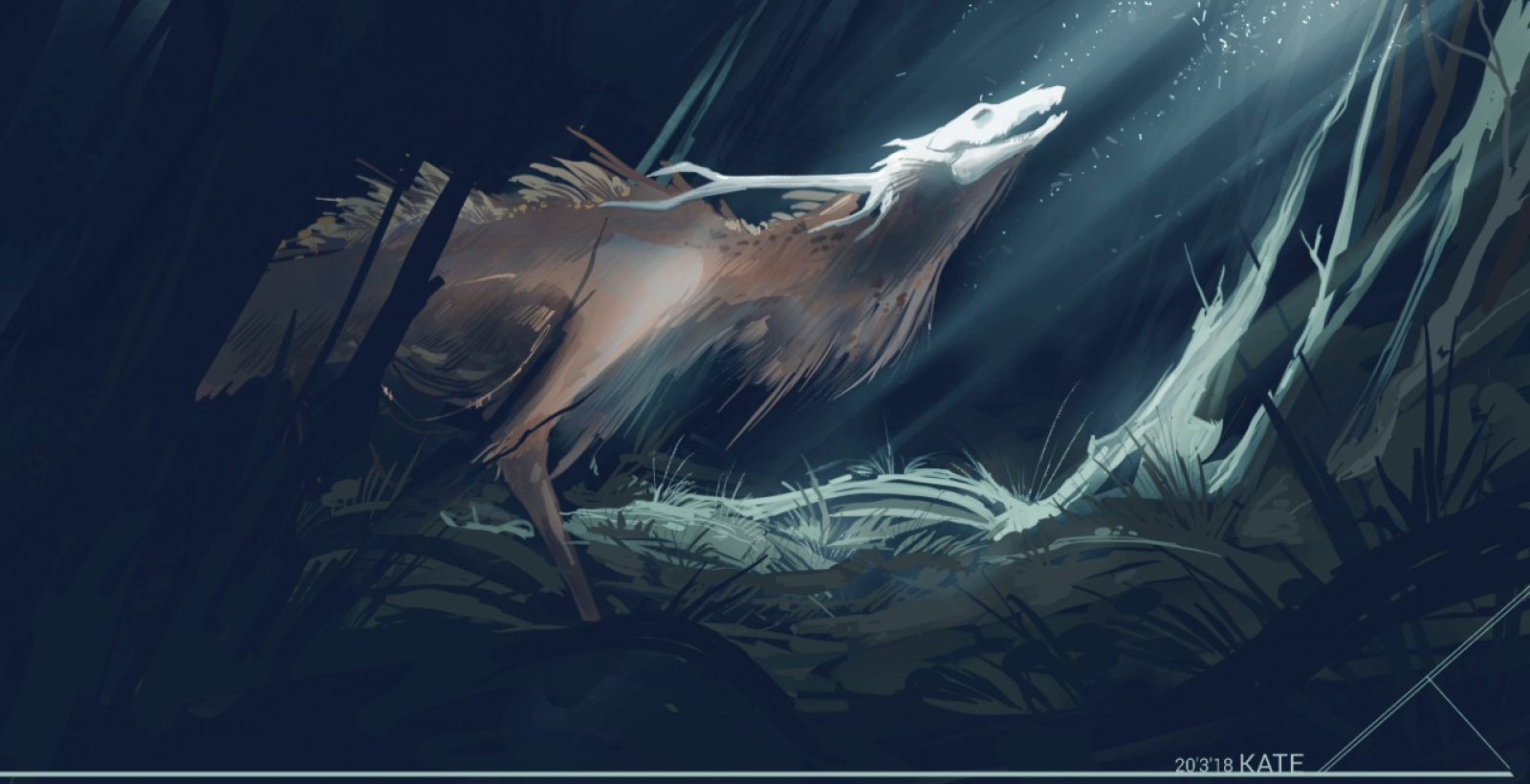 sherconshadow
"Portal to the far realm opened, rumors start to brew about this newly discovered plane some say it is void of death & time moves much slower there. Some say it is a Purgatory, some say it is a cursed from a long forgotten war scarred this new world has caused wild magic surges starting to pop up that has made some magic unstable. You have been tasked to investigate this realm as you have been told war has been brought on to the world as entities from different planes have been sending their own agents their reasons or motives for being here are truly unknown, some might want to help and other have plans to take over this realm....Do You Feel The Call? Do You Wanna Task To Save This Realm From Certain Plane Death? Or You Tasked To Destroy It? ''     A High Fantasy with World of a specie called the Tigerdragons, a war brought on to the world as deities from different places have their own meaning, some might want to help the three sisters and other have plans to take over.   -   Where: Laying in the constellation of cancer and behind the beehive cluster is the direction of Darken Spires Nebula, a lot of white dwarfs will be leading the way til you see a cluster of red dwarfs and 3 huge blue super giants making a triangle shape in the nebula, the nebula contains a spiral as well towering spires of purple, green and blue and lower parts where all spirals down is tan, yellow, dark green there's a lot of speckles of small white dwarfs.   there's five gas giants and twelve rock planets surrounding the world which have a few moons. the closest one to the Blue giant sun, is a very hot but livable for fire elementals is the ' Q'Iros' and it have a very unstable weather but it makes a beautiful red dot on the skies in the morning.   the biggest gas giant is called ' Whirlwinds' and have least 30 small moons which is mostly ice taigas. the other outer rocky planets are asteroids, and is affected by a blue gas giant with lot of colorful spirals and one iron moon.   but the most outer is a belt of rock, ice and other minerals, it protects the solar system as well smallish light up the place with gases and other things.
Tweet

Spires of Darken Stars has 6 Followers