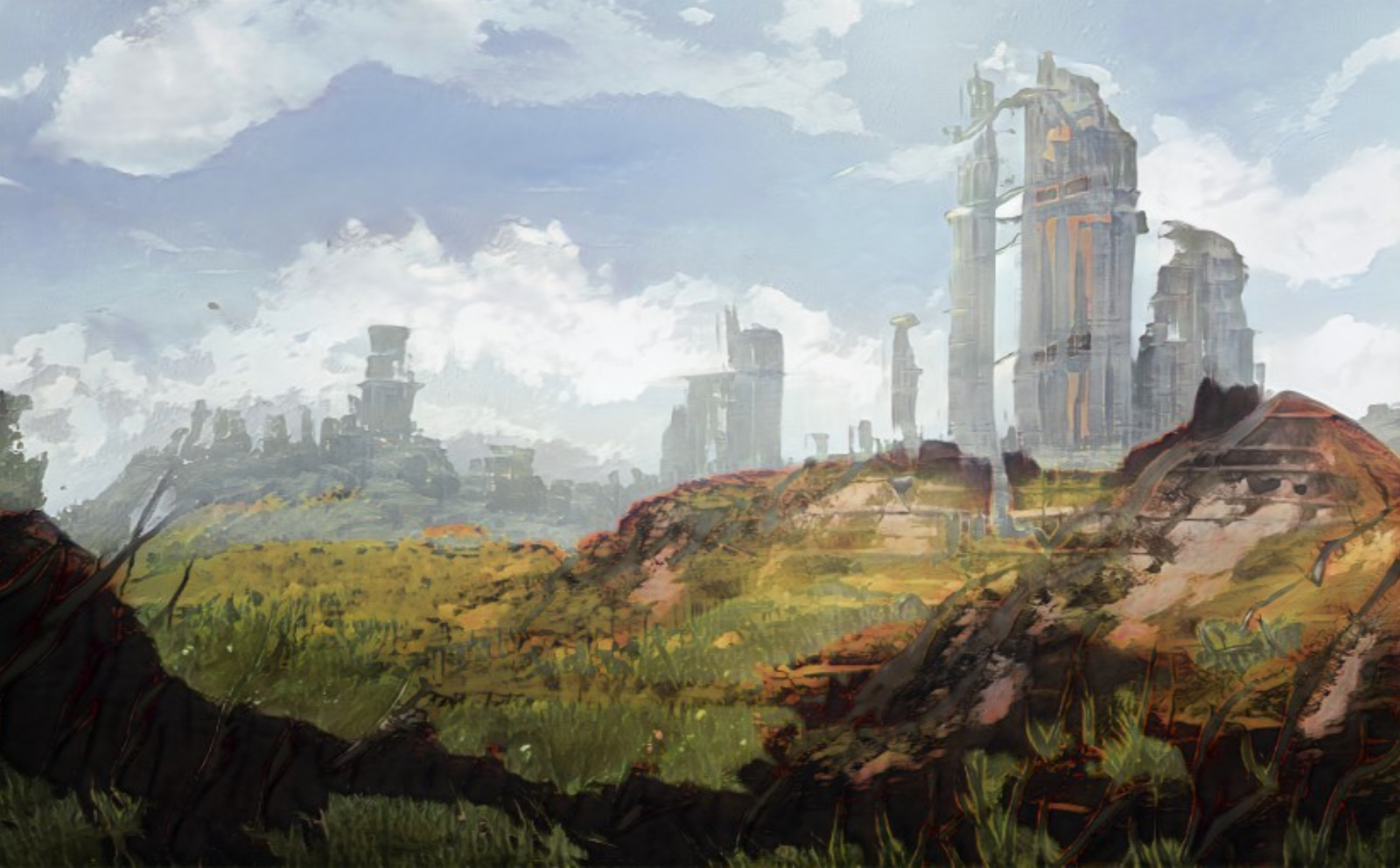 Gohan is the biggest city in Silrakk. It is split into three simple parts: Upper-Class, where all of the wealthy people live, Lower-Class, where all of the other people live, and middle-class, where all of the relatively wealthy people live. The upper-class is full of stone-brick buildings, commonly with red, terracotta roofs. The streets there are paved with cobblestone, and people set up caravans in huge markets. The sewers are massive stone labyrinths beneath the upper-class city. The lower-class is downhill from the upper class, so all of the sewer waste flows down into the open sewers there. The buildings in this half of the city are made of jagged, cracked stones as the walls, and leather and wood as roofs. The roads are all dirt, and throughout the lower-class part of the city, there are only about two small markets. Disease is common in the lower-class, both from the open sewers, and the rats. When there is a storm, the sewers overflow, and the streets are flooded with human waste. In some parts of the city, the ground is covered in composted eggshells, vegetables, and animals. People in these areas are sometimes so desperate that they eat the composted things. The middle-class goes through the middle of the city, splitting it in half. The people there have houses made of stacked stone bricks and wood-shingled roofs. Some of the streets are dirt, and some of them are cobblestone. In the center of the city is a palace, where a dwarf king, named Gdnorbman (pronounced "Norman") lives.

Gohan is surrounded by a thirty-foot tall wall, and a troupe of about three hundred guards patrol the walls and the streets of the upper-class

Gohan doesn't export very much trade, but it does import a lot of goods.

The ruling guild, owned by Gdnorbman is the biggest, but there is a thieves guild too. The thieves guild sends assassins to "eliminate" people that get in the way of their plans.

Gohan was first settled when lots of gold was discovered, buried in the area by the people of an ancient empire.

In the upper-class part of the city, there are some arches, and most walls are painted. In the lower-class, there are barely any decorations, because they just waste supplies. The middle class only really decorates for festivals and celebrations.

Gohan hasn't been in a war for three-hundred years. The reason they are never in wars anymore is that they once were in a war, but some of the city was destroyed by the queen's weapon, The Anillith. A lot of the wall collapsed, and many lives were lost.
Type
Large city
Population
100,000
Inhabitant Demonym
Gohantith
Included Locations
Characters in Location