Pinehogs are a curious creatures that dwell in the Dreadwoods, a mysterious forest found in the Sleepless Coast.

Pinehogs look like normal hedgehogs, but instead of quills they have what looks like to be a pinecone on their backs. Found deep in evergreen forests these peaceful creatures eat mostly insects, and generally stay away from trouble.   Their main defense mechanism is to curl up into a ball and stand still, becoming almost indistinguishable from a normal pinecone. The pinecone "quills" are also very sharp and can easily cut any predator that might try to eat them when curled up.

Pinehogs are thought to be one of few non dangerous results of the Warped Lands mutations, when the energies of the Unending Planes change the physical structure of creatures in weird and unpredictable ways. However their presence in the Dreadwoods, which doesn't contain any known warped land, has puzzled many generation of druids and explorers, in search of the pinehogs origins.   Scholars are pretty sure that pinehogs are the cross between normal hedgehogs and pinecones, and all agree that the creature, although cute and apparently harmless, has still to be treated with caution, as they might have other more dangerous and unknown defence mechanisms.
Origin/Ancestry
Hedgehog
Geographic Distribution

Once I tried to pick up a pinehog. It hissed at me and curled up into a ball that looked exactly like a pinecone. It was so cute!
I still have some scars on my hand.
— Gerreld of Valiset

Awww! The quote is great - it sums up my feelings on pinehogs completely. :D I'd pet one, even if I got scars. 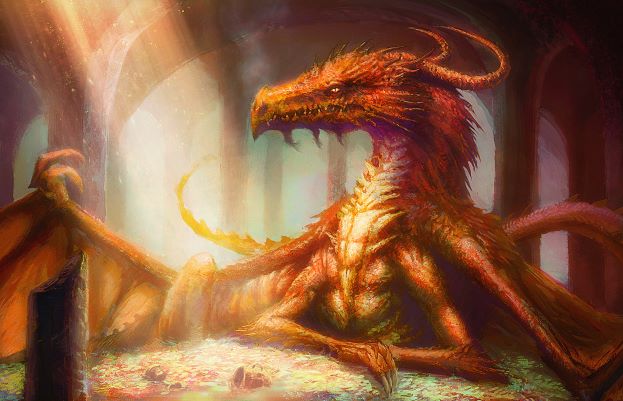 This is a fantastic and originial post! I absolutely love this. May I use it in my campaign?

Thanks :) Sure go ahead!