ravensveil
A world on the edge - of discovery, of new magic, of invention ... of falling into the dark void of space. Come and explore the dangers and wonders of the Ring of Telan and discover the secrets of the Phenom.

From absolute darkness, the sun appears over the edge of the world and energizes the wisps of Ether into a display. Hues of pink, cerulean, green, violet, and yellow dance across the horizon. Slowly as Amar makes his ascent, the Ether settles and the full light of day spreads over the land.

Such a sunrise is not unusual in the world of Phenom. There are nights in this world that may never see a morning.

The Ring of Telan is a fragmented group of planetoids that circles a fiery core that itself orbits a sun that is beyond lightyears from our own planet. Though it is completely alien from our own world, it very deliberately has markings of Earth. Some of these are in the themes and ideas behind the stories that inspired the game setting you are now looking at. Others are part of the setting itself.

Sometimes a metaphor is just a metaphor. Sometimes, it is very real. Sometimes it is both. That blending is also deliberate. Everything about this setting, from its themes, mood, and ideas, to the world itself is a blending of ideas.

Telan had its origins in stories that I began creating when I was about sixteen or seventeen years old. I put into these stories both my love of fantasy, most specifically Mercedes Lackey’s Valdemar books, and my fascination with mathematics. Even before I began blending seemingly different stories, I was already blending ideas.

Goshen had its origins in ideas that Nick Perretta and I were working on as a proposal for another game we were playing at the time. We never made that proposal, but we held onto the ideas and I began playing with them over the past decade or so. Greatly influenced by Firefly, this world was a fragmented world, eternally fighting both for warring ideals and to preserve what it could of its past … a past that those eternal wars were destroying.

Telan evolved greatly over the years. What started just as a fantasy world eventually became a fantasy world with its own origins in a science fiction story that I had started working on. That science fiction story was itself tied to stories about super-powered beings that I had worked on for a while. As I worked these different ideas together, the themes around Telan began to change.

Instead, I decided to blend the two together. I thought that would be difficult, but, perhaps because of how deeply the themes meshed, it was easier than I thought. I had, before deciding on that endeavor, been working on a game based on Goshen. It had, after all, had its origins in gaming.

Phenom is the working title for the game. That may change. It may stay the same. I'm not sure. We're developing the world and a game system.

Play testing will hopefully happen soon. Things are progressing well. I will post some things here in the system I had begun working on things with, the Open Game License (the open system from D&D 3.5, hence the tag). 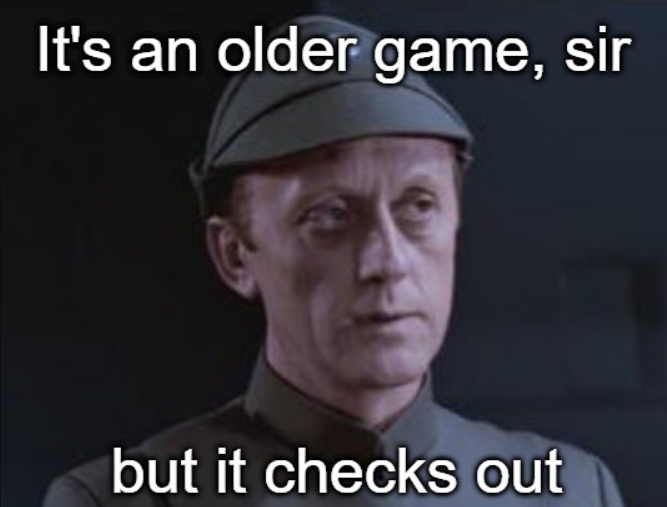 Why not continue to develop in it? 3.5 is good because it's an easy and fairly accessible game system. However, it's not perfect. It's very old, and while some people are nostalgic for it, there's a whole generation who may find its clunkier bits to be, well, a bit much.

To that end, my partners at Ravensveil Gaming are working on a custom game system ... ETA to be determined. However, while we're working on that system, the OGL does allow us to look at things like how we want to balance races and classes, how we want to handle challenges, and how deadly we want the game to be for characters - especially in a world where you don't get resurrection spells

As with everything, I'll keep you posted. I'll post articles here about the game and about our adventures play-testing. I may or may not have videos to share. That is still up in the air. If you're here, I hope you'll stick around to see what is to come.