The Gateway Caverns are located off the rocky coast of the Samedi Plateaus. Within the maze of caverns is believed to be the entrance of Guinee, the home of Loa. Although Branstones were originally mined in the Gateway Caverns, this practice was banned after both environmental organizations and Vodu societies joined forces to classify the caverns as a national landmark. The caverns are now off-limits to all persons, except during certain pre-ordained rituals. This does not stop looters from sneaking into the caves in hopes of finding Branstones or explorers who hope to discover Guinee. 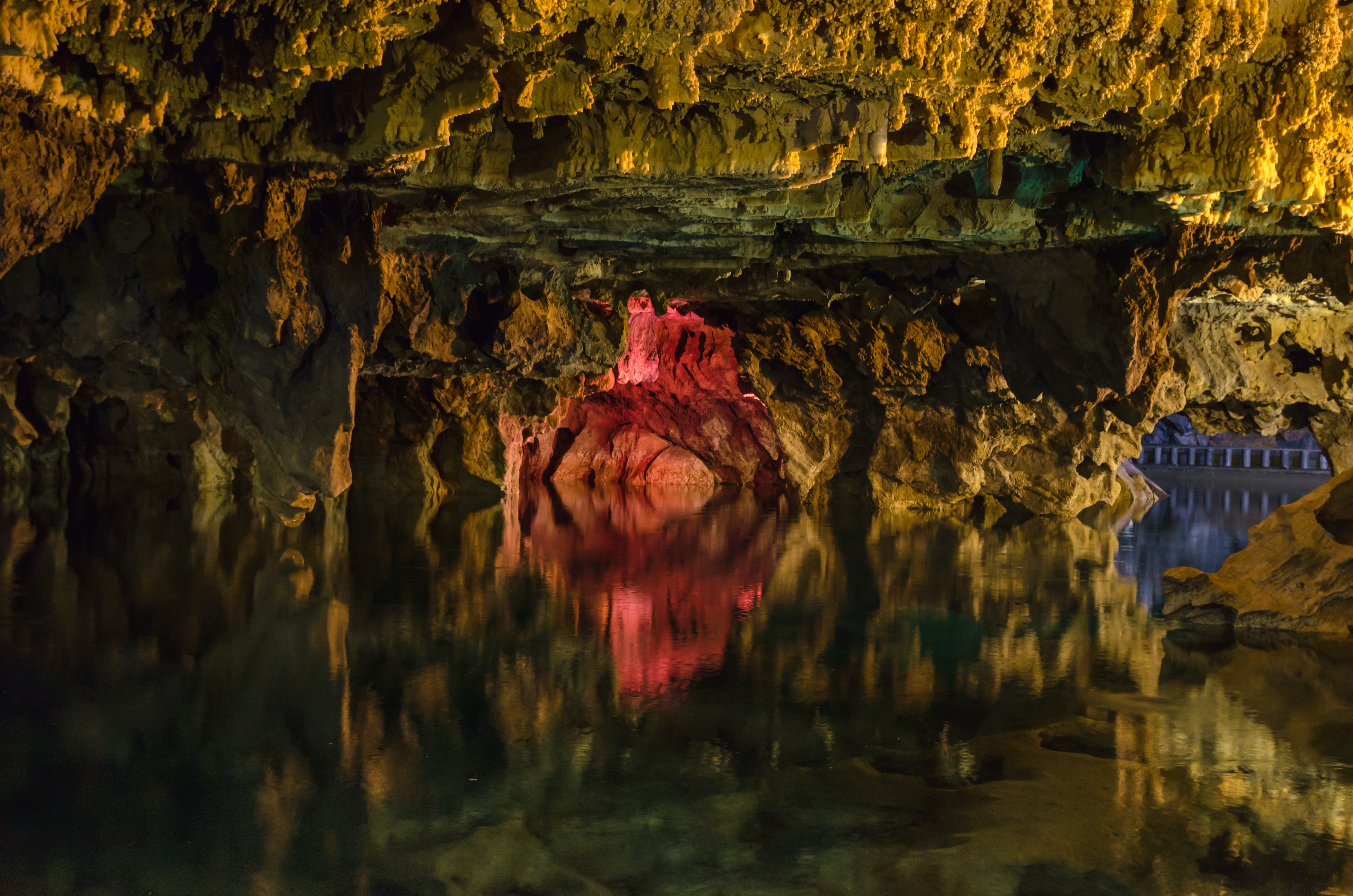 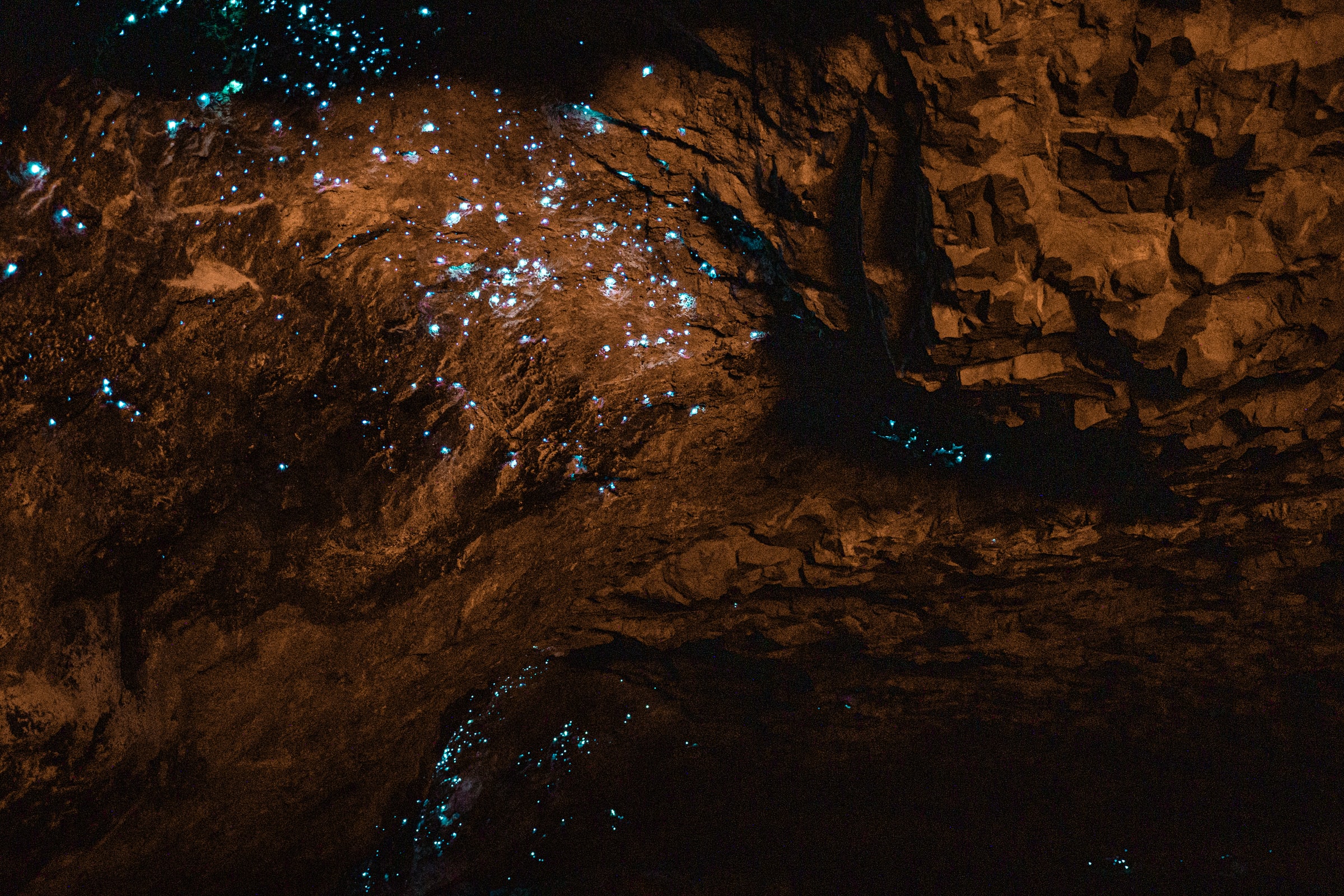 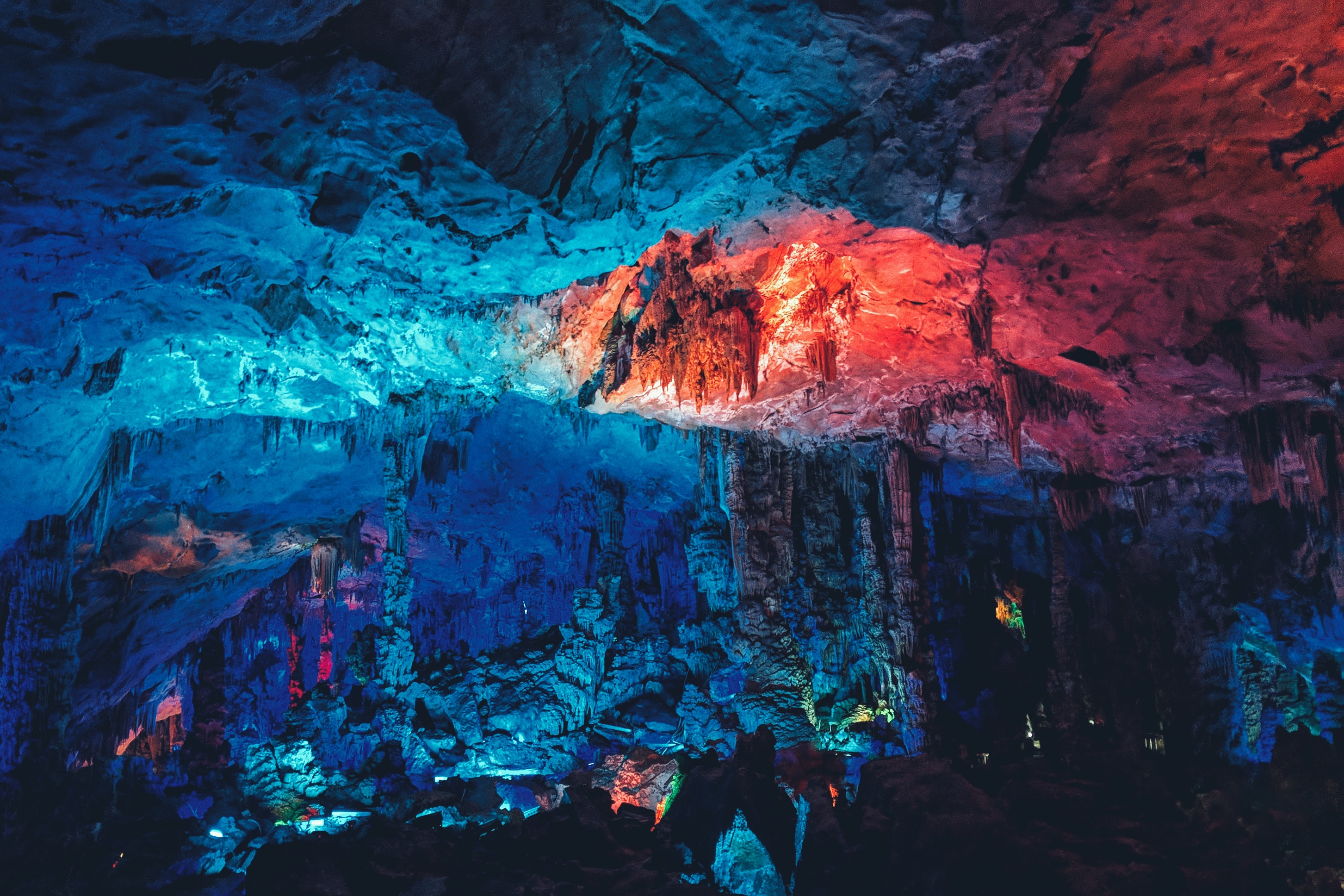 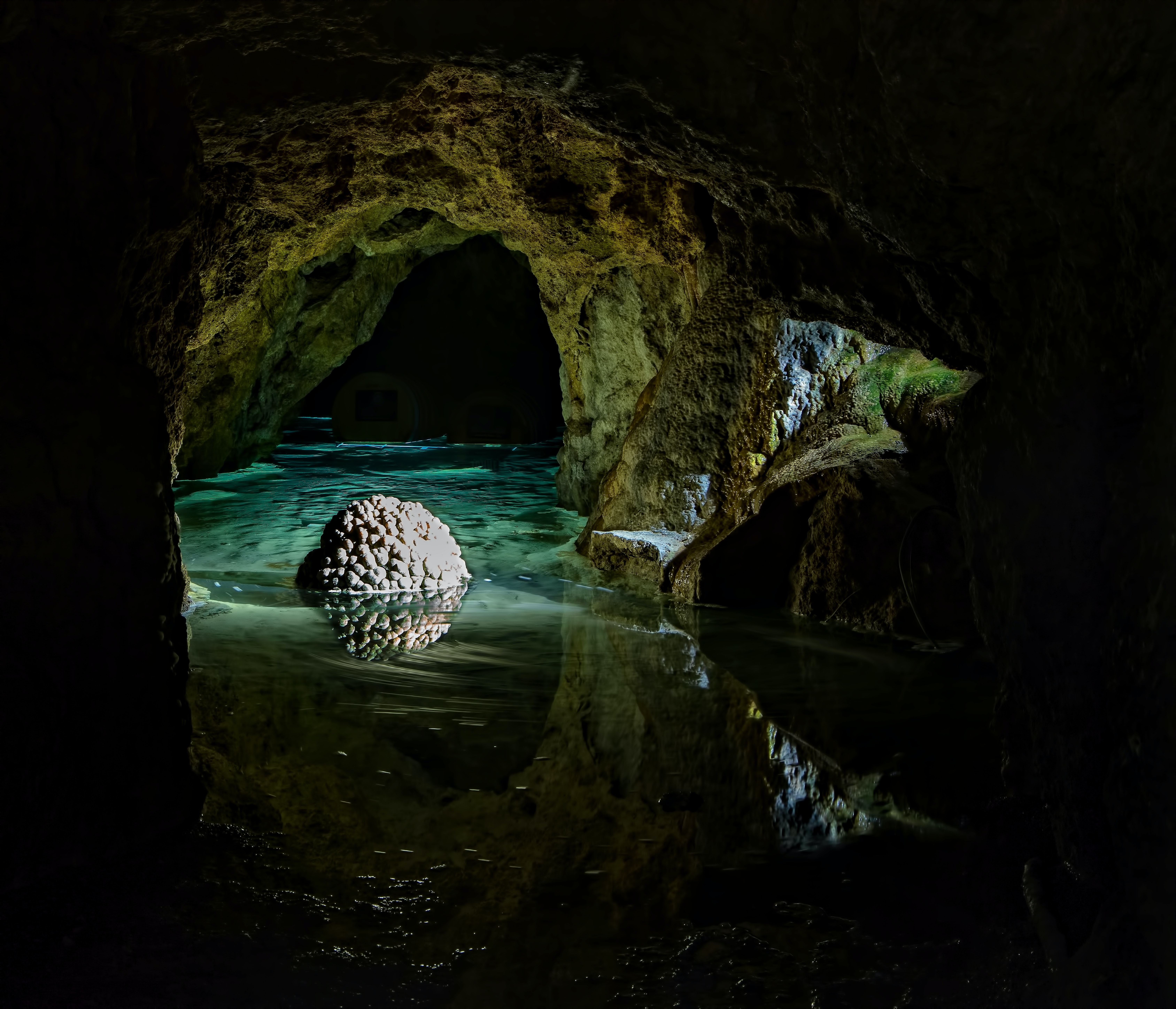 The mouth of the Gateway Caverns is located below the palace, facing the Gulf of Ginen. During high tide, it is encompassed with water. Making it dangerous to enter at any time for fear of drowning as some of the caverns become completely flooded without an exit during high tide. As a result, it is not uncommon to come across the bones of some unlucky soul who timed their exploration poorly.   When one walks into the cave, they are in awe of the rainbow swirl of rock walls, whether from the magical energy of the Loa or the natural color of the limestone is not known. There are some various man-made tunnels. Though filled with rocks and boarded up centuries ago, there is evidence of people who have tried to explore the cave via these paths. Near the center of the cave opening, is a hole where a constant trickle of water flows down. It is just wide enough for two people to repeal through. It is through repealing down this hole that one enters the true majesty of the caverns.   The tiny bit of light that seeps through the top of the hole shows an underground lake, a river flowing through it, weaving its way to the best path out into an ocean. It acts as a trail for desperate spelunkers who get caught up in the flooding. A way under the sea to swim back up for air.   The freshwater lake and ocean are home to pure white frogs, translucent fish, and dragon-like salamanders which scurry underfoot. As one goes deeper into the caverns, solar torchlight in hand, they will find colorful limestone walls -- many which have been hacked at with axes. Occasionally, the familiar glitter of a branstone will stand out against smooth walls. There are caverns where a torchlight seems unnecessary, as some of the ceilings host thousands of glowworms, which shine violet against the fathomless top.   Stalactite formations grow low, as one goes deeper into the cavern; some of the tunnels are so small, it takes a petite person to squeeze through. When one goes far enough in, they are rewarded by the room of crystals. It is here where spelunkers have tried to find the invisible door to Guinee. It is also here where a special cream falls from the ceiling in slow drips. Named Milk of Mawu , it is thought to be the food of the loa. MM is considered a rare delicacy in Sikel City, though it is classified as a Restricted Drug . Once it leaves the cool air of the caverns, it must be consumed within hours or it will lose its potency. Often served as a sauce over seafood, it is an acquired taste, but a taste any citizen of Sikel City would try as the belief is that through doing it, you gain Brane. Whether there is any real world application to this is debatable, but consumers have claimed that within hours of eating, they were able to see glimpses of the Loa plane of existence and gained increased stamina.   It is rumored that devoted mambos and houngons have entered the caves alone and found homes within the deep recesses of the caverns -- or perhaps they found Guinee along the way. One mambo disappeared for fifteen years. When she returned, she claimed that she had lived in the caverns all along, eating only the Milk of Mawu and drinking from the freshwater river. She tells the tale of her marriage to a loa, where she lived among them as family before finally choosing to leave in order to spread the true practice of Vodu.
Type
Cave System
Location under
Ginen
Ginen

Reading this article was like walking through these caves. It sounds very beautiful. I also love the mystery that there might be other places to be found down there.

Glad you enjoyed it. Thanks so much!

There is so much personality here. I would love to be able to walk through and see everything myself. Just like always, its beautifully written as well.

Thanks! I enjoy writing magical places. 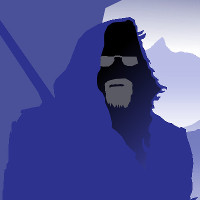 I have to agree with the other comments here; this is a well written and imaginative journey for your readers. I particularly liked the carousel too, and your whole Afropunk theme is awesome!