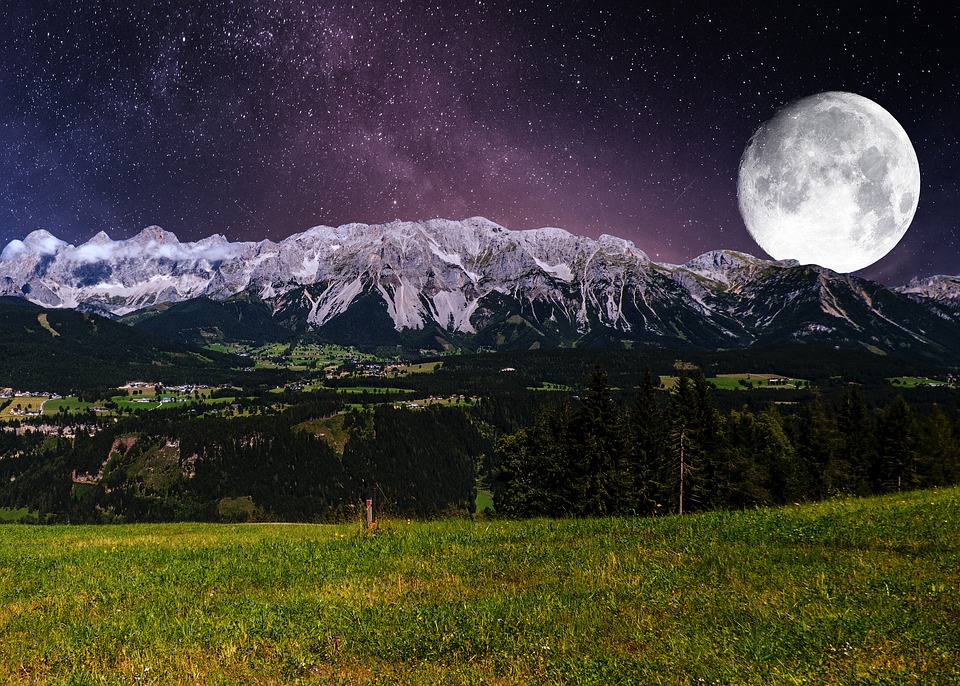 Go to Nations of Eden Homepage

War of the Black Isle

A war between the merchant republics and Umbria for the dominion of the black isle.

The nicarians of the black island pledged loyalty to the Umbrian Prince Arnau the II to avoid being invaded by the merchan republics. The prince died in the war and her daugther took his place, winning the war and incorporating the Black Island to the Umbrian domains.