Show spoiler
After the creation of the world, in an age before the Age of Heroes, mortals and immortals negotiated the rules that would forever govern their relationships. The gods were represented by Zeus. The interests of humanity were represented by the Titan Prometheus, who advocated a bit too aggressively and overstepped his bounds.   The last straw for Zeus came when Prometheus stole fire from the elites and brought it to the masses, inspiring a mortal civilization that no longer had much as much need at all for Olympian aid.   Zeus created a horrific punishment for the immortal Prometheus, and to punish the humans, Zeus commissioned a deadly weapon.
Her name was Pandora...

The Mythoverse Theogony Pandora is too dangerous for mortal eyes, and has been hidden by the gods within a jar, within a box, within another box, within a shipping crate, within a website. The story can be opened, verse by verse, only by community members working together (or by a clever few puzzle-solvers working on their own).   Each verse can be unlocked in three ways:   Thanks for your help, and good luck!

In which something is stolen.

In which Hephaestus goes to work.

In which a contest is joined.   Thanks for your support!

One of our oldest sources of Greek Mythology is Hesiod, who lived in the 7th or 8th Century BCE. The story of Pandora, humanity's first woman, was included by Hesiod in two separate works: the Theogony, a step-by-step explanation how the universe came to exist, and Works and Days, a disgruntled letter to Hesiod's brother about an inheritance dispute.   Despite his fascination with the origin of womenhood, Hesiod does not appear to have liked Pandora very much. In fact, he blames her curiosity for all the evils in the world. Thankfully, subsequent authors have redeemed and humanized Pandora, with each new age adding something new. 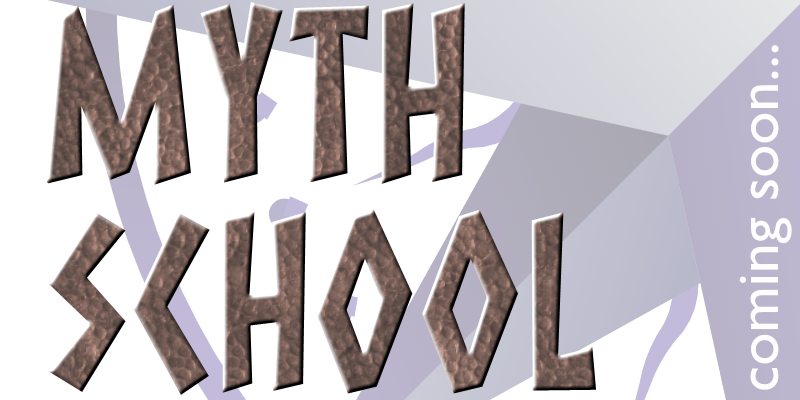 You might draw an analogy to Eve--both P and E bringing suffering into the world--and ask what this says about patriarchal cultures.

The myths of Pandora and Eve both reflect the patriarchal attitudes in the societies that created them. Subsequent societies transmitted those stories and their embedded attitudes from one generation to the next, and on to a significant segment of the modern world. There's a lot to unpack there!