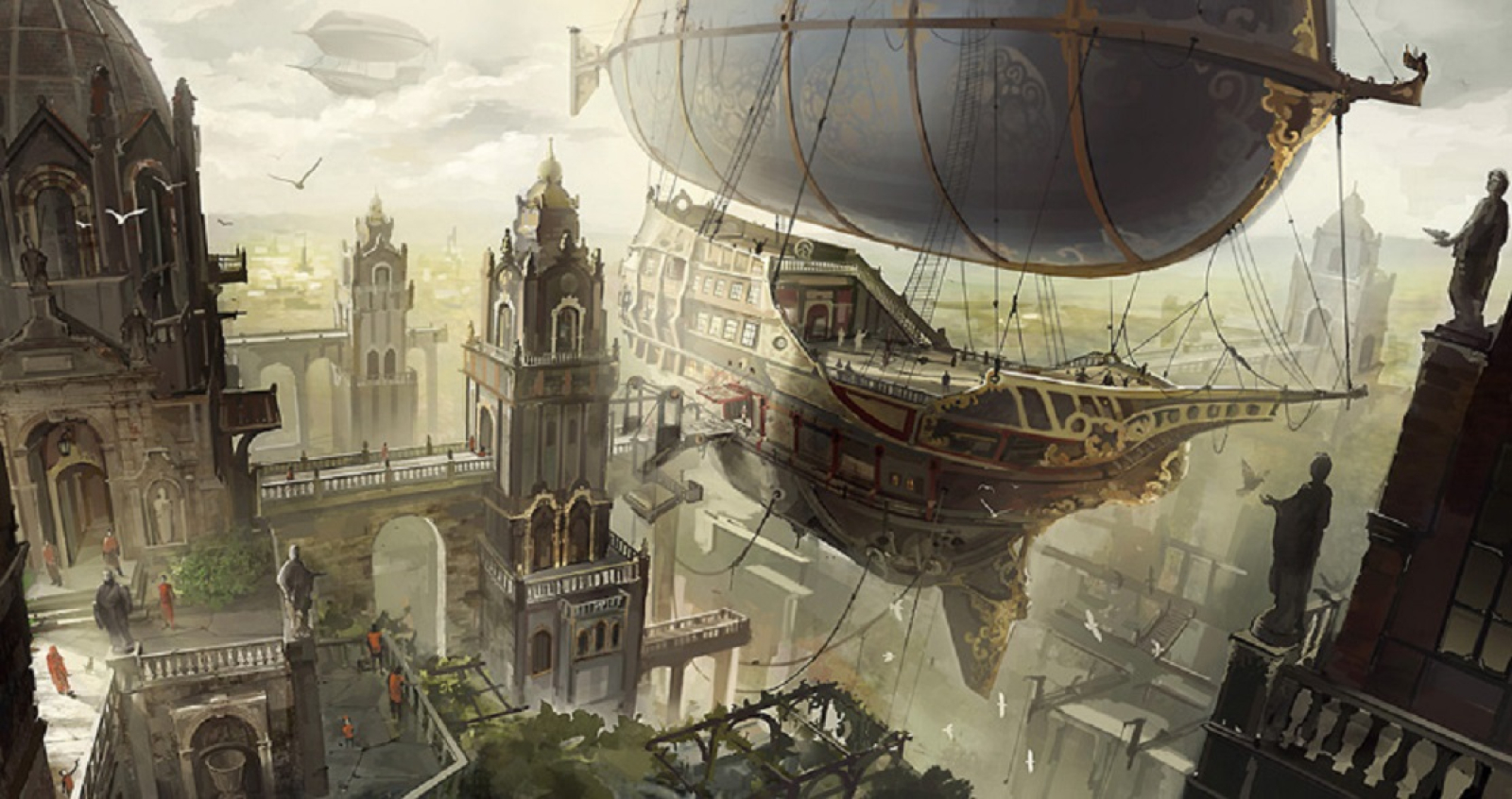 The current Chief Executive Officer of the R&R Company, and one of the leading members of the Freemarketeers

Fregnan Granitebuster is the CEO of the Recovery and Restoration Company (R&R), the largest multinational company in Mareth. He played a key part in cementing the alliance with the Privateers who serve under Joan Darkwater, the Pirate Queen. The product of this union is one of the major five factions of Mareth, the Freemarkeeters. Representing the best in business and acquisitions, they are a powerhouse to be feared and respected. As CEO of R&R, Granitebuster sits with Queen Darkwater at the head of the table. He typically travels either by titan rail, the foremost mode of land transportation in modern Mareth, or in his personal airship, The Gold Standard. His faction defines the cutting edge of technology in the Era of Emancipation and he has his pick of their top staff and resources.

Fregnan is in fairly good shape for a dwarf of his age. His lifestyle has taken a turn for the more sedentary however, and that is reflected in his waistline. He is still tough, and strong of arm. When it comes down to it, his hammer packs a might wallop still.

Clan and occupational tattoos cover much of Fregnan's body, telling much of his history to those capable of reading them.

Some of Fregnan's tattoos extend to his face. Further, he bears some noticeable scars and burns from past excursions and experiments. He wears spectacles to read and examine objects of value closely.

Fregnan has developed a bit of a game leg over the years. He tends to favor his good leg and the other doesn't fully bend the way it once did. He often walks with an ornate cane, which he will lean upon when standing for some time.

Granitebuster is well dressed at all times. Going into battle he is dressed in gold accented full plate mail, bedecked with shining stones at key points of display. He bears a large two-handed great hammer seemingly cast of pure gold.  If he is not suspecting trouble, he still wears a chain shirt or breastplate along with noble garb. This would frequently be something along the lines of a red or purple shirt with golden trim, similarly colored trousers, heavy yet stylish boots, and a fur cape or scarf.

Fregnan was raised in the reach, a son of a noble house, though not a royal one. He benefited from a better education than most in matters both military and economic. Before the creation of R&R, he was tapped to follow his father's line in banking and accounts within the capital of the Reach, High Volkas.

Fregnan was worked for R&R for most of his adult life. He was one of the earliest members of the company, though he didn't hold such a lofty possession then. He got his start in the company directly participating in recovery expeditions in search of the technology they would come to recover and re-purpose to the benefit of the company.

Granitebuster skirted near disaster a year ago when the Elderan Express, of which he was Conductor and Chief Officer, came under attack from various enemies within and without. The danger to himself, the priceless locomotive, and its passengers, could have ruined Fregnan at a pivotal time in his career. He was saved by quick thinking and competence on his own part, and partly thanks to the timely intervention of an upstart group of adventurers known as The Outsiders. This would spawn an ongoing relationship that benefited both parties going forward.   Fregnan granted the Outsiders a manor estate on the outskirts of Shinen, in the Golden Fields, that had come into his possession. After clearing it out, they would come to make this their base of operations going forward. Eventually, it would grow into the suburban outpost of Shadegrass, with Rose Garden Manor at its heart.    Coincidentally, the Outsiders would encounter Fregnan again at Driftwood Keep, off the western coast. Again, they would ally to their mutual benefit. Fregnan helped the Outsider's escape the Keep when it was assaulted by the Avatar of the Overlord. They regrouped in Elune'ore, where they made a stand against the monster and eventually overcame him. Fregnan contributed the military support of the Gold Standard and his crew. In return, Ikuwalani, the Orog Prince, promised him the aid of a number of his people's best warriors as security in their future endeavors.

Granitebuster's only notable failure, though not widely known these days, came early on in his career with R&R. He was tasked with leading an expedition into the blasted ruins, and things did not go according to plan.

Fregnan values profit and growth for the company above all else. After that, he most likely places his own career and advancement. Still, he is not a bad sort, and is considered by many to have a fair and generous soul. So long as he still ends up on top, he can be very generous indeed. He must have some interest in the common good, his actions do seem to keep contributing the improvement of the average person's life in Mareth, and removal of certain powerful dangers.

Fregnan particularly dislikes it when his name is misspoken or mispronounced.

Fregnan is, in the end, a patient and forgiving man.

Greed is certainly Fregnan's greatest vice, though it has led him to fortune.

Chief Executive Officer Granitebuster keeps himself in good shape and well cared for. His staff help him to bathe, groom, and apply perfumes and colognes to his person and wardrobe. His beard and hair are frequently oiled and braided in popular decorative styles. His clothes are frequently cycled through his wardrobe and are not allowed to become stained or worn. He does make use of a large stock of jewelry and accessories in his dress.

Not only does Fregnan possess great personal wealth, but he has access to some of the greatest stores of wealth and resources in all of Mareth.


Remove these ads. Join the Worldbuilders Guild
The Recovery and Restoration Company

All articles within the Mareth World Anvil Page have been created and/or edited by Mark of Mareth (Mark Staplin). They are for personal, home use only and have not been created for profit.