A recent story of the aftermath of a religious shift for one former priestess.

In a small coastal village in Braern there was a Treist temple. For years, they had waited for their goddess, Kaika to return from her time in the mortal realm. The townsfolk, whipped into a fury by their goddess' absence and the lack of answered prayers, called for the re-purposing of the temple. For years, the head priestess refused. However, like the sands on the now-rocky shore, their cries eroded her and finally, she relented. The temple was converted, and all those who lived there left the village in shame.   A young priestess-to-be called Carine moved east where she tried to make a life for herself healing others. However, the trust between the goddess and her former worshipers was forever tarnished. Her shop lay empty. One by one, her sisters from the temple had been forced to seek the aid of a local matchmaker to be married. The matchmaker boasted a flawless history of making matches. Carine, left with no other choice, went to the matchmaker's office.   The matchmaker arranged a meeting with each eligible man in the village, but not one had remained loyal to the goddess Carine had devoted her life to so long ago. Carine refused bachelor after bachelor, and the matchmaker grew angry.   "I have never failed to pair a maiden with her husband, and you will not be the first. Within the year you shall be married. This I vow upon your life."   The matchmaker continued arranging meetings, but instead of her refusing them, they began to refuse her. When the matchmaker asked why, the men all said the same thing: Carine arrived to their meeting covered in dirt and twigs and that she would depart into the forest after their meeting like a spirit.   This continued through the summer, through the autumn, and even into the winter. Come spring, she stopped coming to these meetings altogether. On the anniversary of the matchmaker's vow, the village awoke to a beautiful sight: a line of trees in full bloom leading out into the forest. Several villagers followed each and every tree further and further into the wood and still another tree was there to meet them. That is, until there wasn't. Until they found her.   Laying on an ancient stone slab surrounded by the trees lay Carine, petals laying all around her. At first they believed her to be sleeping, but when the matchmaker lay a hand on her, they all realized she was as cold as the rock beneath her. She had been dead for days, but neither wolf nor vulture nor maggot had disturbed her slumber.   The villagers determined she had given her life in a last attempt to call the goddess. They decided to leave her where she lay, and, years later, her body has still not been disturbed. Not even the other priests know what magic is at work here, but loyal Treists periodically travel to Carine's resting place to pray to Kaika, guided by the trees that still bloom each spring. 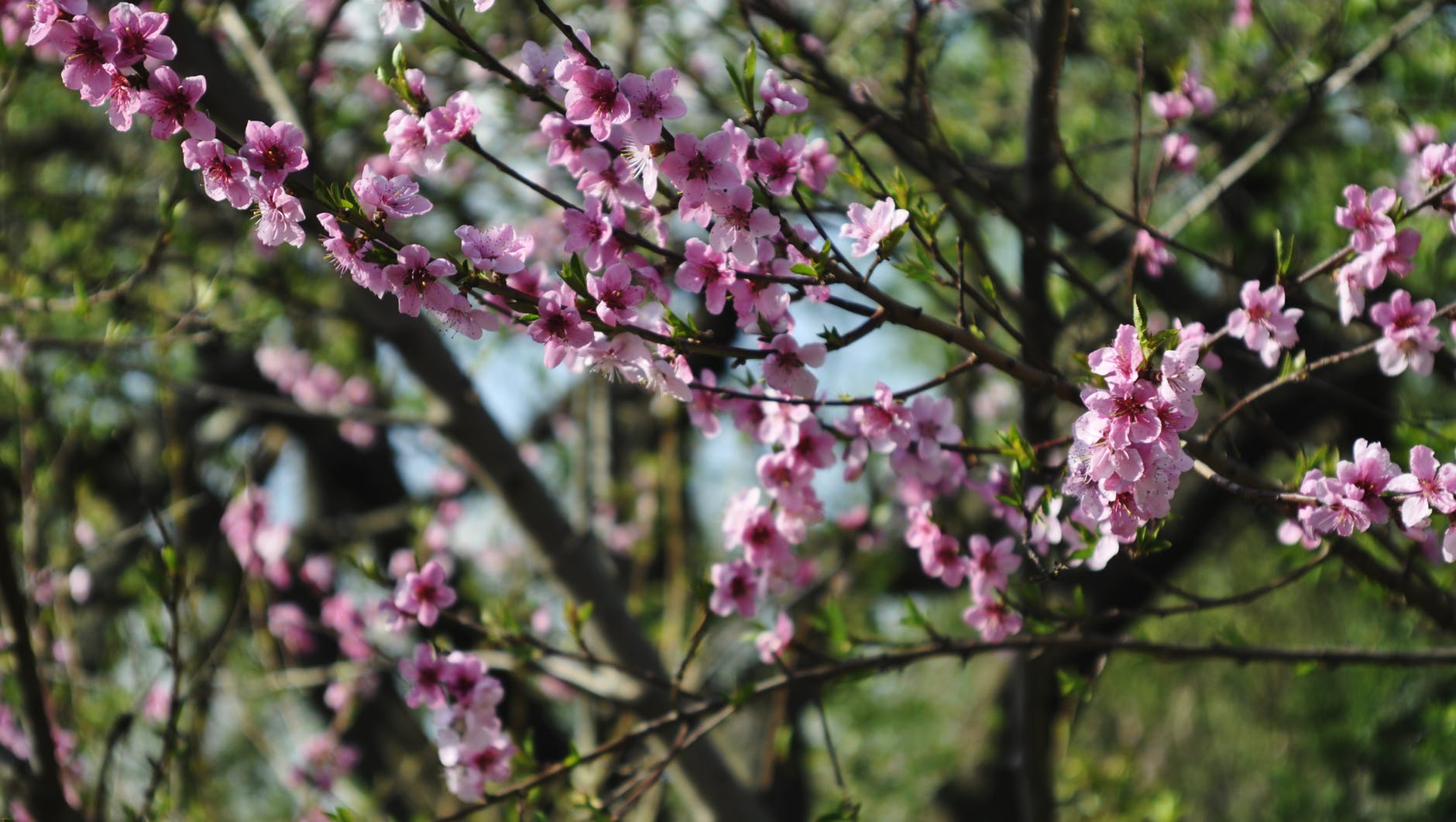 The religion worshiping the goddess Kaika