The Most Powerful Family in Contaria

The Kathar Family is the current ruling royal family of the Kingdom of Contaria. They are the fifth family have kings in the throne of Contaria and second-longest dynasty in the kingdom's history. However, they have been the most powerful family in the kingdom since its conception. The family's early alliance with Lydia "Stormborn" Alden in 5 BEK forever tied and indebted the Alden family (the first ruling family of Contaria) to the Kathar family, who at the time were the Lords of Endale. Because of their strategic alliances with other families and, rumor has it, an ancient dragon, the Kathar family has been respected and revered for over a millennium. In 776 AEK, this reverence from the other noble families served in the Kathar's favor as Lord Daniel Kathar was crowned King of Contaria after overthrowing King Ferdinand III (the last king of the Redwin dynasty). The Kathars have remained the near-undisputed ruling family for the last two and a half centuries, the current monarch and head of the noble house being Queen Aralyn II (r. 1002 AEK - present).

The Kathars' goals have changed over the course of their existence. However, in the last two and a half centuries they have held the throne, their goals have remained largely consistent from generation to generation. Most of the Kathar monarchs wish to maintain peace throughout their kingdom and with the neighboring kingdoms of Nimberia, Kacuskri, Terren, Mirrum, and Sembal. They try not to use their royal power of the peasantry for personal gain, honoring the vows they take at the coronation ceremony.

One of the major exceptions among the Kathars was King Alexander IV (r. 991 - 1002 AEK). During his reign, he declared war against the northern kingdom of Nimberia in order to gain a great amount of personal wealth from a war deal between himself and a number of warlords in the western regions of Nimberia.

Since her return to Contaria and her coronation, Queen Aralyn II, the niece of King Alexander IV and daughter of King Darius I, has been trying to right her uncle's wrong since his fall. She has eased the tension between Contaria and Nimberia as well as cut off all connections with the West Nimberian warlords. She continues work to sign a new peace treaty with King Richard VII (r. 979 AEK - present) of Nimberia before the fourth year of her reign has ended.

As the royal family, the Kathars have near-unlimited access to the wealth and military might of Contaria.

The first mention of the Kathar family is from the year 269 AEK. It began as the head of a small war-lord state in what is now north-western Contaria. They held territories from the towns of Endale and Silan at their southern border to the Algoan River acting as their northern boarder. As the family became more established in the area, they focused on bringing stable prosperity to their holdings rather than gaining more territory from the surrounding war-lords.

In the year 7 BEK, the fate of the Kathar family was forever changed when Lord Joseph Kathar and his wife, Lady Aralyn, took in a refugee of a neighboring war-lord. This refugee was none other than Lydia "Stormbor" Alden. The Kathar family agreed to Alden's request to be trained as a knight in their stronghold at Endale and eventually agreed to support her on her quest to reestablish the long-fallen Ancient Contarian Empire. Lydia Alden's and the Kathar's alliance in 5 BEK, established by the Endale Accords, is what officially began a thousand-year-long alliance between the two noble houses, enduring countless wars, crises, and change of power. When King Atel I (r. 396 - 412 AEK) of the Alden family was overthrown by Lord Robert Panet, the Kathar family still remained loyal to the Aldens and helped to shield them during the following years of political turmoil.

In 776 AEK, the Alden family was the greatest supporter of Lord Edward Kathar when he overthrew King Ferdinand III (r. 772 - 776 AEK) of the Redwin family and became King of Contaria, establishing the Kathar Dynasty. The family continues to rule to this day, despite the fall of the House of Alden during the First Fae Raids on the capital city of Alden (named after Lydia "Stormborn" Alden, the first Monarch of Contaria).

Though the Kathar family once consisted of a large series of extended relationships formed through strategic marriages and births, the family has been in severe decline in the last three generations. Internal conflict, war, disease, and a series of unfortunate miscarriages and instances of infertility have left only one member of the Kathar family as the lone survivor. This is Aralyn Melony Eleanor Kathar, known as Queen Aralyn II or Melony Kathar (r. 1002 AEK - present). However, she has not allowed the Lord of the Council of Contaria to doubt her capability in ruling or keeping strong the Kathar name. Currently eighteen years old, the queen has not yet married or shows any intention of courting any of the young, eligible nobles of the court. Some speculate that she is merely postponing marriage as she continues to right the wrongs that her uncle, the late King Alexander IV (r. 991 - 1002 AEK), committed during his eleven year reign.

Before becoming the monarchs of Contaria, the Kathars were the lords of Endale, a north-western town not much larger than Lenz. It lies just west of Silan, just on the other side of the Endale Woods. When Edward Kathar was crowned king, he gave his younger brother, Justinian Kathar, lordship over Endale. However, in 914 AEK, in the midst of the reign of King Joseph I, Lord Titus Kathar died with no male heirs. As a result, the Endale lordship passed to Lord Titus's son-in-law, Reuben Ganthrar. Since Endale was passed to the house of Ganthrar, the Kathars now only personally control the city of Alden and the surrounding farmlands. However, they do have strong ties to territories in the Isles of Mirrum. 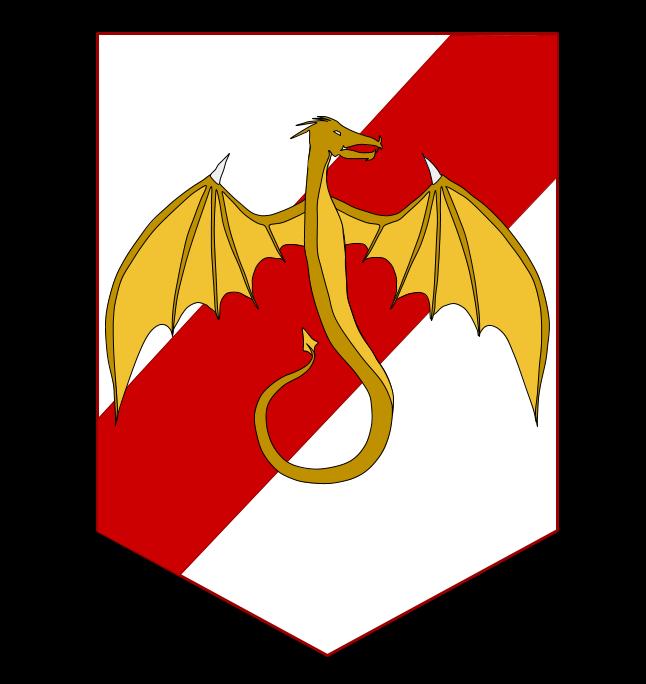 All material is under copyright of Lynde Leatherwood and Iyuandil Press and are not permitted for use in monetized content.
However, materials can be used for personal creations and fan creations, so long as sufficient credit is given to the original creator.
Such creations include artwork, written fiction, and music based on the original characters or other elements of the world and the books.

Very good! Love the detailed history and the list of monarchs with the years of their reign. Very well thought out! 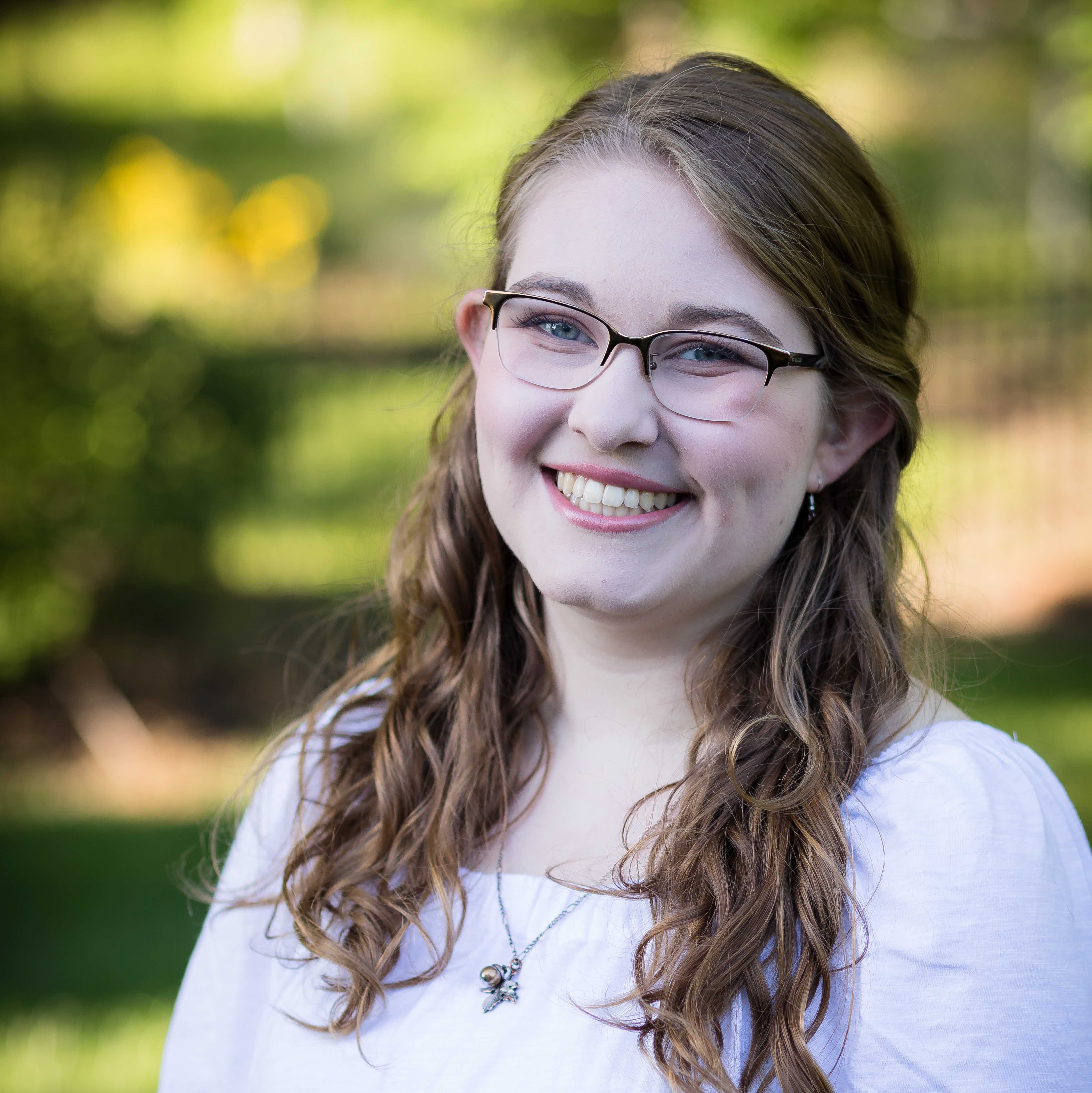