The ancient Saint-based faith of the Mariner Federation. The term "Mariner" came about when Imperian colonists heard an Illyrican translation of the term "Marinasta" and thought it sounded like their own word for a seafaring person. As the Illyricans were at the time skilled at sailing both the oceans on their planet and the space around it, the nickname for these practitioners of the strange, new religion stuck.


The various Saints of Marinasta are derived from the most popular deity on the main planets that make up the Mariner Federation. These Saints evolved to encompass the values and foci of Mariner crews while on intrasystem and especially intrasystem (through posterns) travel. The various cults of these Saints vary widely between Mariner Federation factions and planet of origin of the crews, but the Saints all tend to have similar themes in common regardless of the faction or planet of the observer.

The Lord of the Universe created everything, and then rested. As he exhaled hard in his exertion, he breathed life into twelve beings that were first formed as cosmic wind, which pushed the planets and other galactic bodies into their chosen places.
— unknown author

Most followers of Marinasta believe that these twelve beings of cosmic wind occasionally inhabit a sentient being, generally of the Mariner races, during a time of great struggle or difficulty. These difficulties have included wars, famines, plagues, and natural disasters. These inhabited Mariners are known as Saints, and are given strength, knowledge, patience, vengeance, or some other quality to help them carry out a needed action or actions.   Each Saint assists those suffering during this time of great struggle, and are ultimately martyred in some way due to it. Once the Saint's body dies, the cosmic wind returns to the universe until it is needed again, at which time it will inhabit another Mariner.   Individual followers of Marinasta believe they can summon the qualities and strengths of a recent Saint without being inhabited by the cosmic spirit itself.

A Saint's cult has individual tenets that are important to them, but the overarching tenet of Marinasta can be summed up as "do unto others."

Marinasta is centered on the tenet of "do unto others," and Mariners are almost entirely generous and helpful because of this. The Saints came into existence as helpers, both in their cosmic forms and later as Mariners, and the followers of Marinasta believe that by emulating this helping aspect of the Saints' personalities, they are honoring the Saints, which will earn them greater protections. 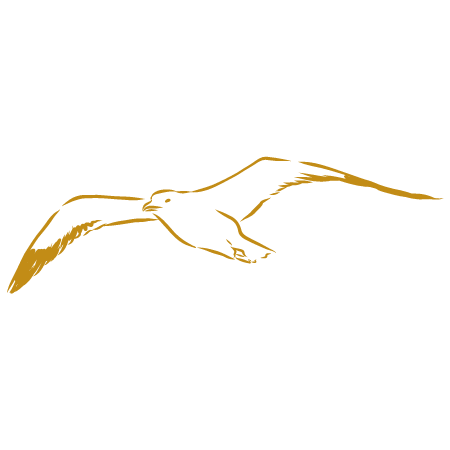 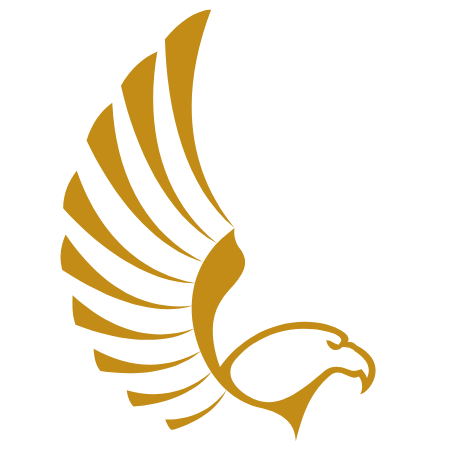 Among Mariners, the most common way to observe faith in the Saints is through tattoos. Each Saint has an emblematic bird that represents them, and it's common to see the images of the bird itself, feathers, silhouettes, or other symbols of that bird tattooed on Mariners. Mariners believe that the more tattoos, or the larger and more intricate the tattoo, the more faithful someone is to the Saint they adhere to.   Some Mariners have the birds of multiple Saints tattooed on them. For example, a Mariner who is a twin and a firefighter will likely have both a gull (for Saint Atha) and a cormorant (for the Twinned Saints) on them.   Imperians are less likely to have tattoos of Saints, and instead carry hand-drawn images of the Saint's bird or other symbols. Commonly these are drawn on paper, but sometimes are embroidered onto clothing or even etched into armor or weapons.

Prayers are used to ask the Saints for their protection when engaging in their patron activities. Prayers may be said in isolation or while interacting with the Mariner's own tattoo of the Saint's emblem, such as by touching it or tracing it with a finger.

Some Mariners are in possession of feathers of the birds for their chosen Saint. As many of these birds are considered legendary or mythic (no longer existing within the Imperia), these ancient talismans are considered immensely powerful and rare. The trade in talismans is virtually nonexistent due to Mariners in possession of talismans not being motivated to give them up.   When a Mariner who owns a talisman dies, the talisman is willed to a close friend, relative, or significant other. In cases when a talisman was stolen or there was dispute over who had the claim to it, longstanding feuds would occur between Mariners and sometimes entire sects, cults, or factions, and could last for generations. 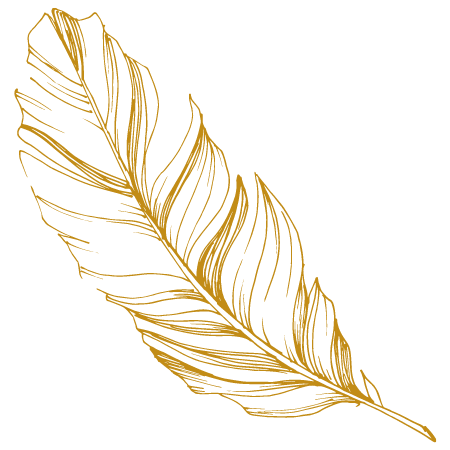 There are no official, established priests or religious leaders of Marinasta as a whole. Individual cults or sects will have their own local leader, who is generally considered an expert on the history and mythology of the Saint, rather than a religious authority.

Unlike Renanel, Marinasta does not believe in a person gaining magic abilities or powers through prayer. Instead, the Saint imbues the faithful Mariner with divine protection, which is connected to the cosmic wind that embodies them. A Saint's protection may "blow" a bad thing away from or a good thing toward the person being protected.

Imperian legionnaires stationed in various systems on various planets tend to absorb the most popular local Saint of the region. In this way, cults of these Saints developed. Practices among cults of the same Saint can vary widely; predominantly Imperian cults tend to emphasize strength in battle, bravery, and stoicism, whereas cults that are made more of Mariners tend to focus on the service and talismans of the historical Saints.

There are twelve Saints, and twelve main cults that worship them. 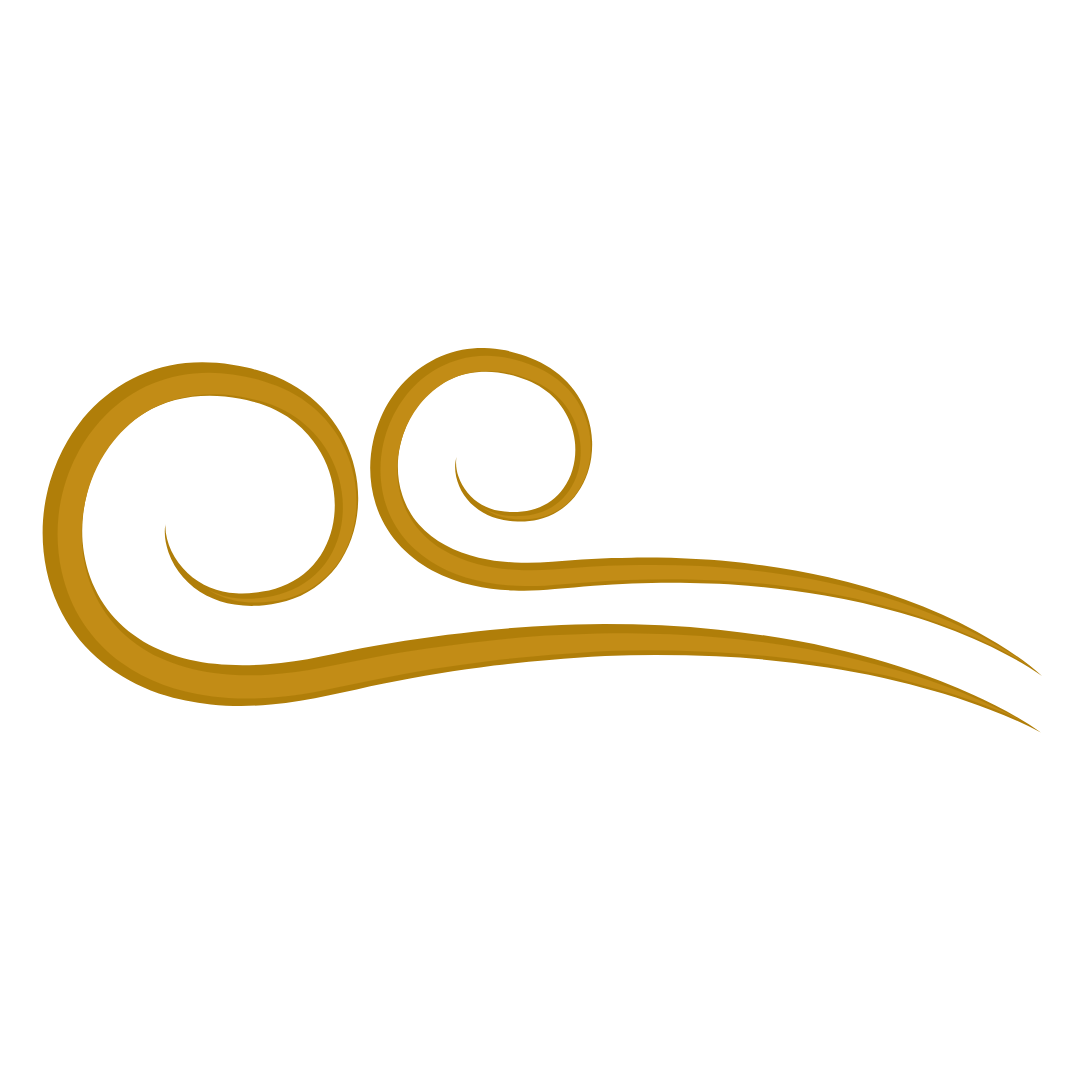 Cult of the Twinned Saints

Answering: "a religious order founded or based in your world's history"
Visit Esspii's Competition Page Check all other answers to this prompt Competition Homepage