Hunger for the Sea

The Aquitani as a whole are a terrible and violent species, but the clans of the Lavreplethsarris and Gizapletarris have a bloodlust beyond anything yet encountered on any other planet.
- Imperian treatise on the Gallic satellites
Yes, I crawled through a sea monster's blood-frothing gills. Why? What did you do for your twelfth birthday?
- Anaïseseia Lavreplesthar

Hunger for the Sea, or Olue Frua Oingle, is a coming-of-age ritual unique to the few remaining Aquitani who claim descent from both the Lavreplethsarris and Gizapletarris. It commemorates the mythic battle between Eztareia Gizapletar and Procteuxsse Lavreplesthar wherein both were devoured by a truo and sliced their way out through the creature's gills.

The War of the Teeth

Also called Tranvre Krøsu in Cheulque, the War of the Teeth occurred between the Lavreplestharris of Bialiu, the fourth barrier island, and Gizapletarris of Manliu, the third barrier island. When a truo died in the channel between islands, both clans laid claim to the corpse and fought bitterly over it--especially, for some reason, the creature's teeth. After the corpse was gone, the clans continued their fighting for decades, until Eztareia Gizapletar and Procteuxsse Lavreplesthar met in battle. They fought on boats lashed together, and in the middle of the fight, both small boats were swallowed whole by a truo that had come up via the Iozteucard, attracted by the noise of battle. Eztareia and Procteuxsse had to work together to escape from the creature's belly, eventually cutting their way out through its gills. 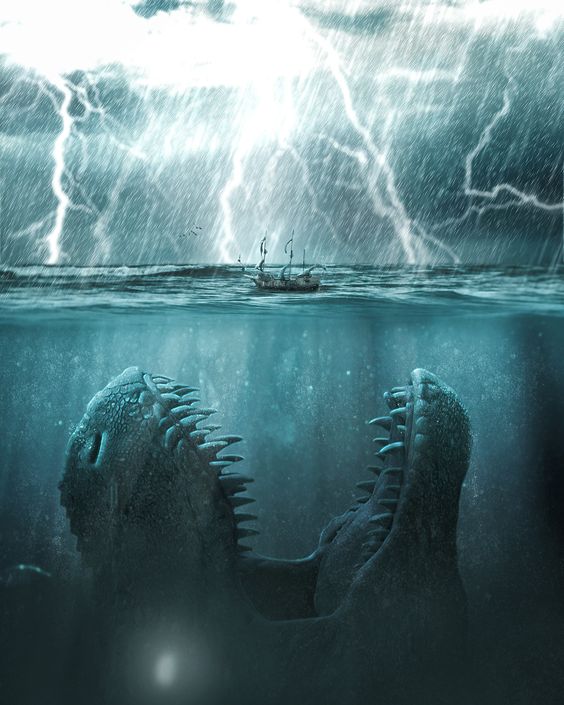 The Beast by Salar Khan 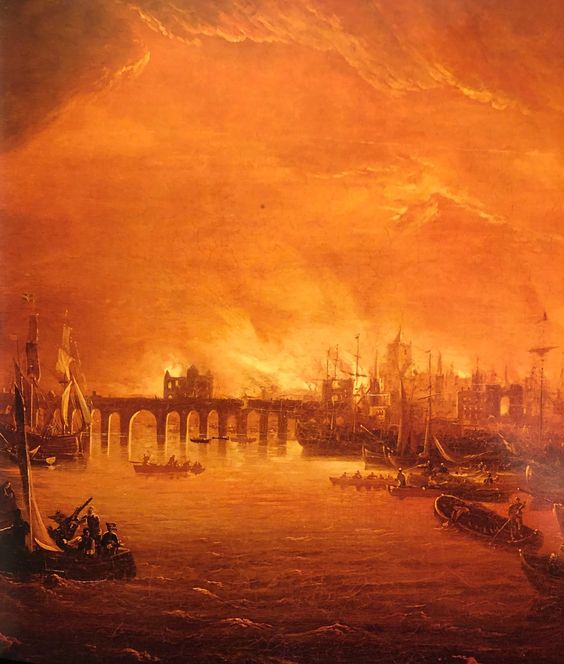 After the two chieftans recovered from their escape, they had the truo made into a feast for both clans to share. Eztareia and Procteuxsse reserved the creature's raw gills for their clans to eat as a symbolic gesture of their new alliance. This alliance would be tested mere months later when the Imperian Fleet arrived to Aquitania. The Lavreplestharris and Gizapletarris would resist the Imperia as unbreakable allies, with Eztareia as the defacto leader of Aquitani resistance. When Manliu was destroyed in an attempt to kill Eztareia or intimidate her into surrendering, the Lavreplestharris sheltered the surviving few Gizapletarris, who eventually assimilated into the Lavreplesthar Clan.

Forward together, or left devoured.
— Axiom of the Clans

Not many Aquitani claim descent from both Lavreplesthar and Gizapletar clans, partly because so few have any proof of their ancestry, but also due to the mortality associated with the Hunger of the Sea ritual. For those brave enough to attempt, they must row a small boat into the channel between the third and fourth barrier islands, and attract a truo large enough to swallow them and their boat whole. Then they must cut their way out of the monster's gills, gathering enough to eat later, as well as enough to share with the other Aquitani who have completed the ritual.   When an Aquitani attempts the ritual, it attracts enormous crowds that pack the shores of both islands. As the ritual is unscheduled and unpredictable, observing attempts at it come mostly down to luck. Anaïseseia Lavreplesthar, the youngest Aquitani to complete the ritual at age twelve, completed it with a single observer. 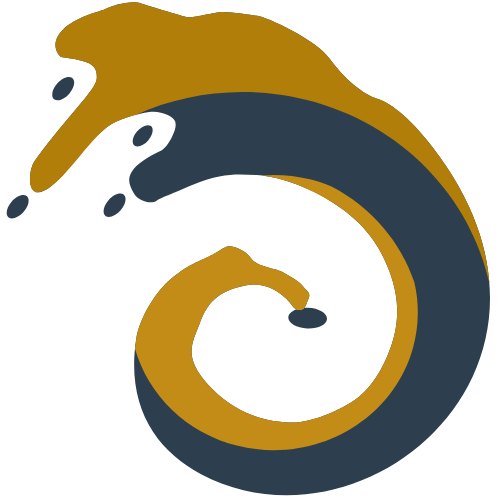 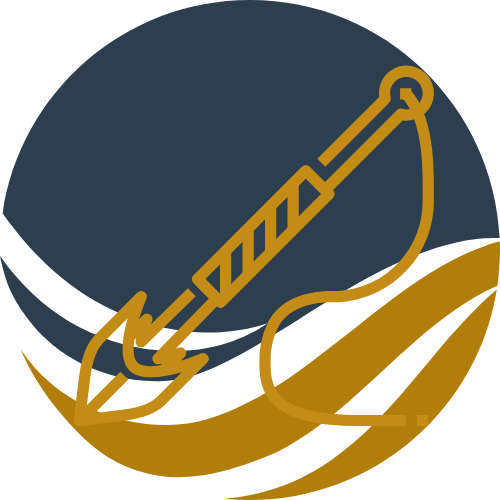 Generic article | Nov 27, 2022
Components and Tools
Someone attempting the ritual may bring only what Eztareia and Procteuxsse had: a nuaplirceuz, a short blade made from the sharpened tooth of a truo.
Significance
Completion of the ritual allows the victor to have the crests of both clans tatooed on them using ink made from the blood of the truo that they killed, resulting in a unique etching of the design and also the belief that the blood bestows health benefits.
Relevant Articles

War of the Teeth

Answering: "a tradition or ceremony which confers an honor on someone"
Visit Esspii's Competition Page Check all other answers to this prompt Competition Homepage

I did a lot of work learning how to edit the CSS of this site to make it look how I wanted! Here's my CSS Test World and explanations of what codes mean what.
© 2022 by Sofiya Pasternack
Article template
Tradition / Ritual
World
Imperia Triplica
Author
Esspii
Publication Date
10 Jul, 2022
Creation Date
10 Jul, 2022
Last Update Date
24 Aug, 2022
Visibility
Public
Views
66
Favorites
Comments
0
Work In Progress