I don't enjoy sleeping during the day. It's too bright.
— A grape farmer

30 days during the autumn, the people of The Carmine Valley House celebrate the Midnight Harvest.   On the first afternoon of the Harvest, the entire village gathers in the center of the village and has the opening ceremony. During this ceremony, people hold speeches and songs while cheering with wine from previous years. People celebrate with food and other festivities until the sun sets and the opening ceremony ends.   After this ceremony, the farmers pick the grapes during the night and they continue to do so every night of the month. The sorters collect the grapes and inspect them. After that, they distribute the grapes to the other professions that need them, like the winemakers and the jam makers.   While the farmers farm the grapes during the night, the people of the village celebrate during the day. Like the opening ceremony, there will be wine, singing, and a lot of food, but the days after the opening ceremony are quieter to accommodate the older and younger people of the village.   Like almost all other celebrations in this village, only inhabitants may take part. At least until the last five days. Approved people from other villages may take part then.   On the last day of the festival, before the last night of harvesting, the people celebrate their Deity of Harvest, and every year they choose a new person to play the part of the Deity.

Until 40 years ago, the people of Carmine only celebrated the Midnight Harvest on the last day of the grape harvest. What happened 20 years ago is only known by the inhabitants that were alive back then. The Deity of Harvest is also a new deity that they follow. They give their new deity the credit for the amount of Mana that can be found in their Carmine Wine.

Here there is information related to the book I'm writing during NaNoWriMo2020, only subscribers who have read the book have access to it.
Primary Related Location
Carmine 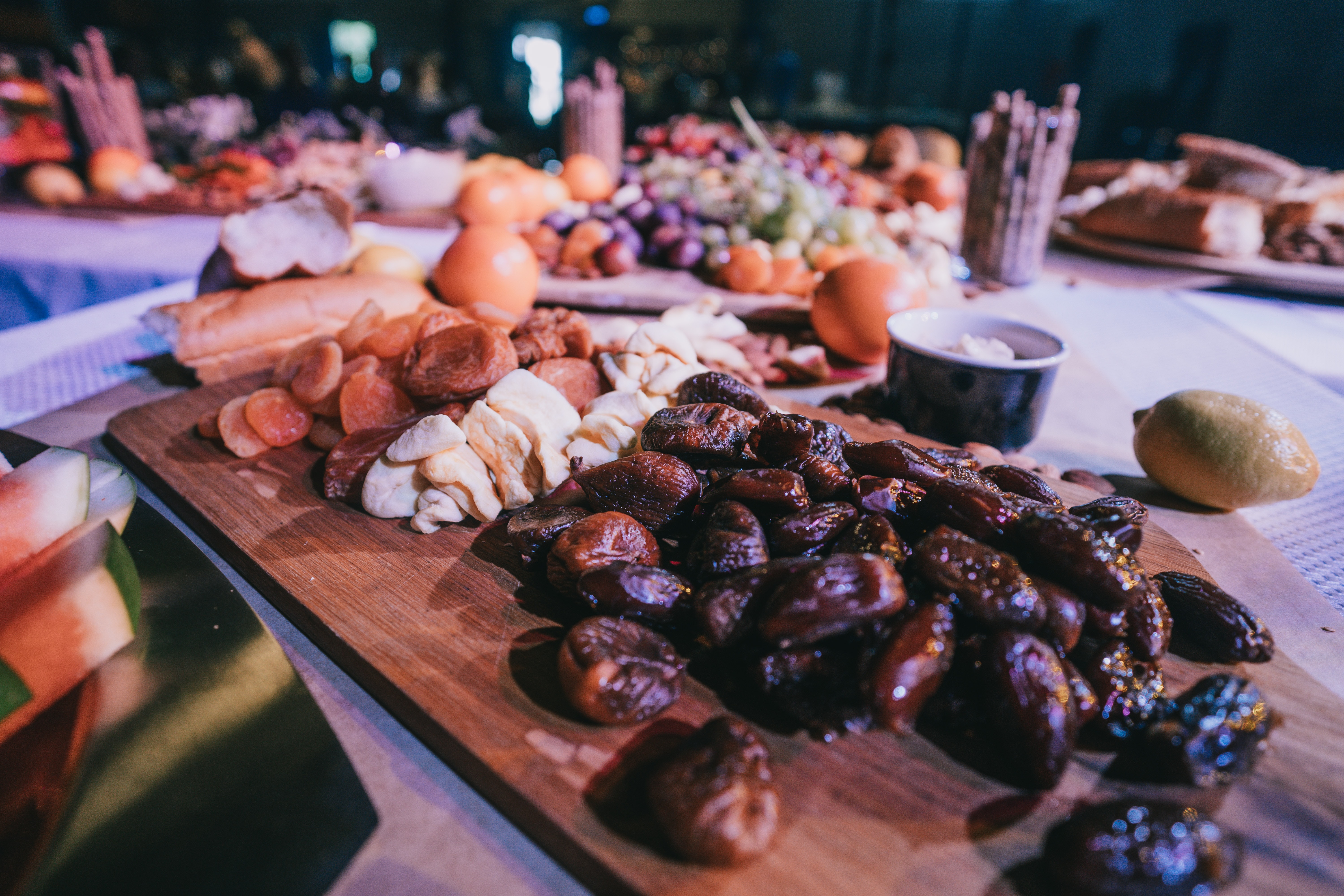 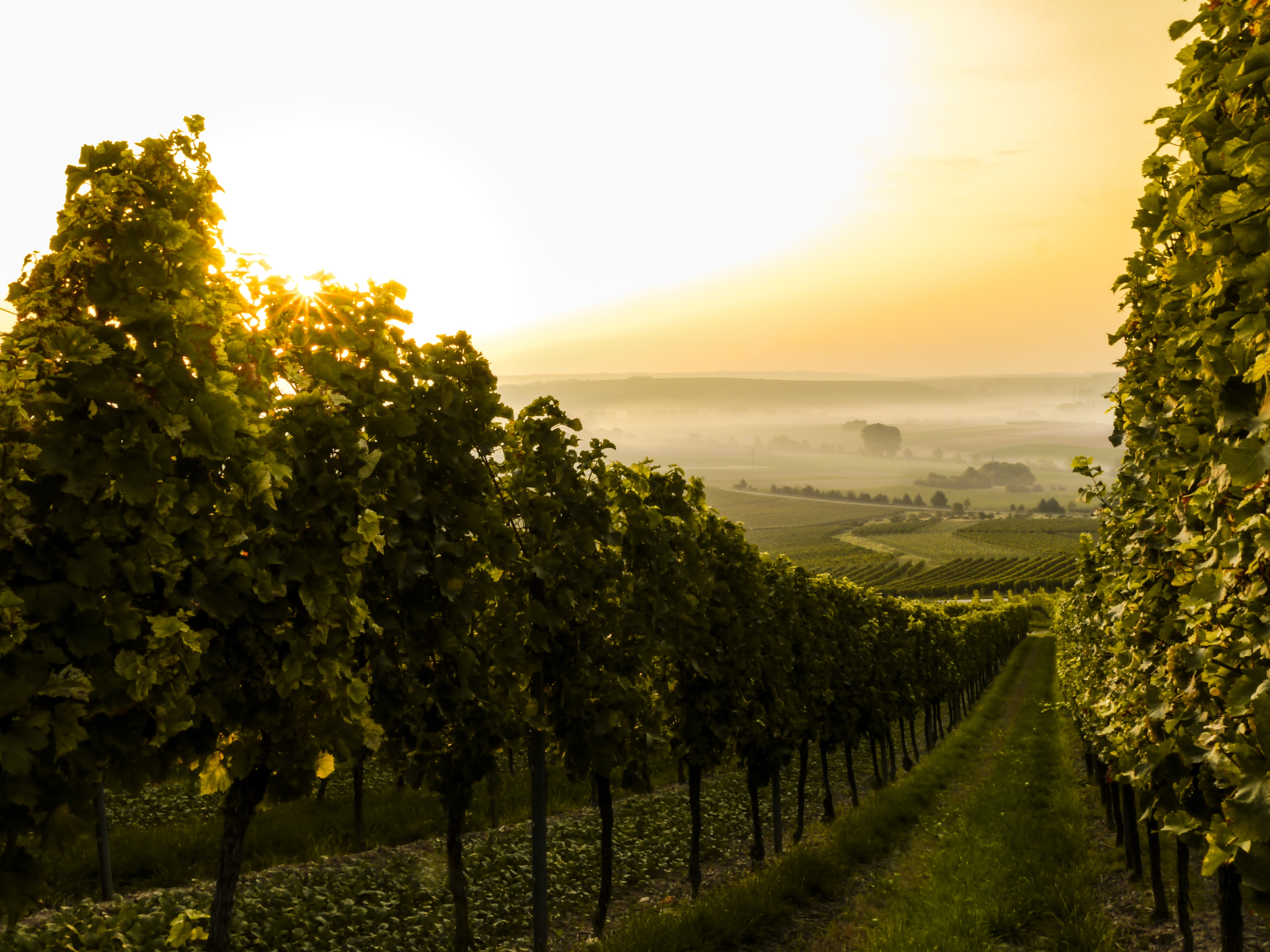 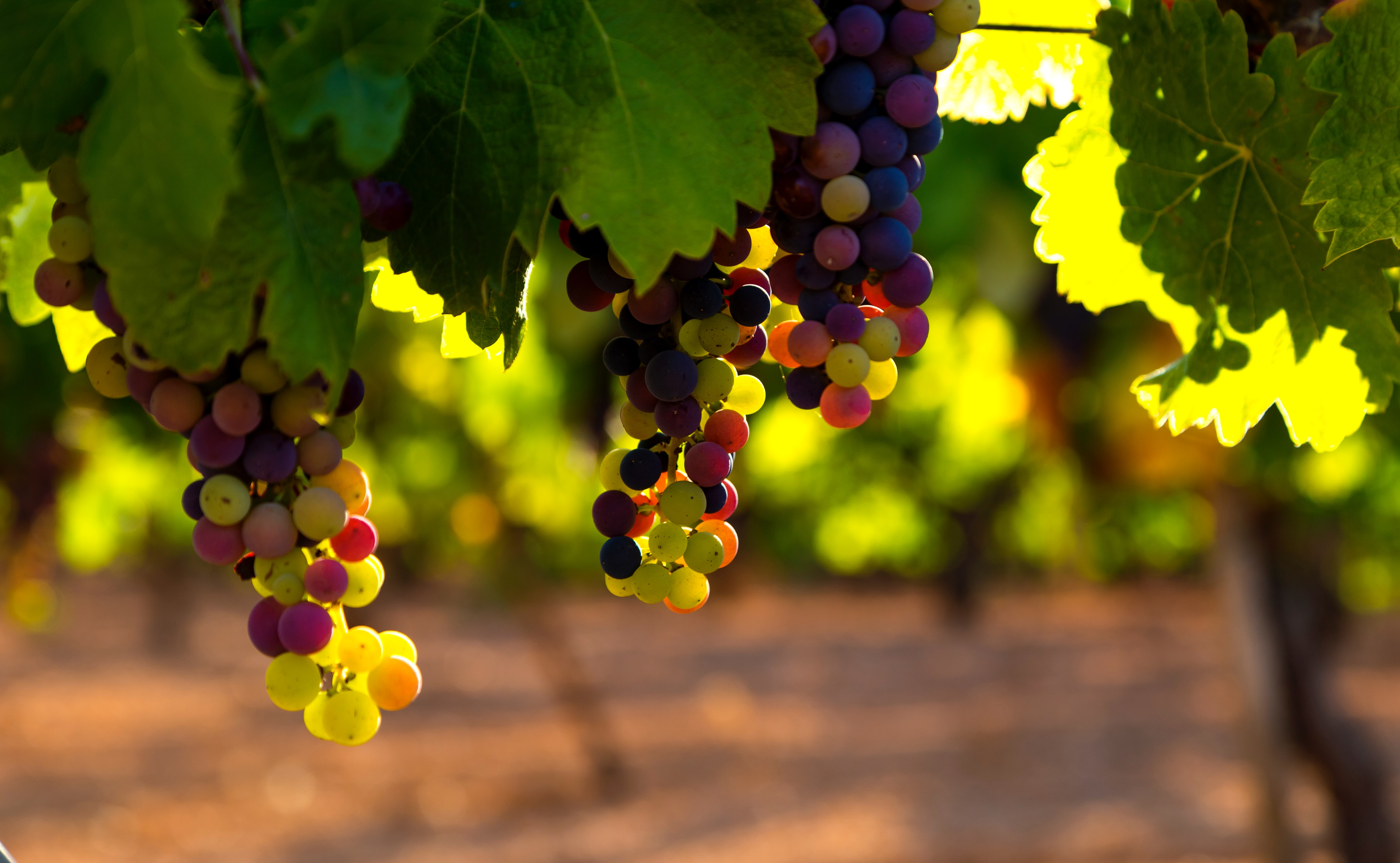 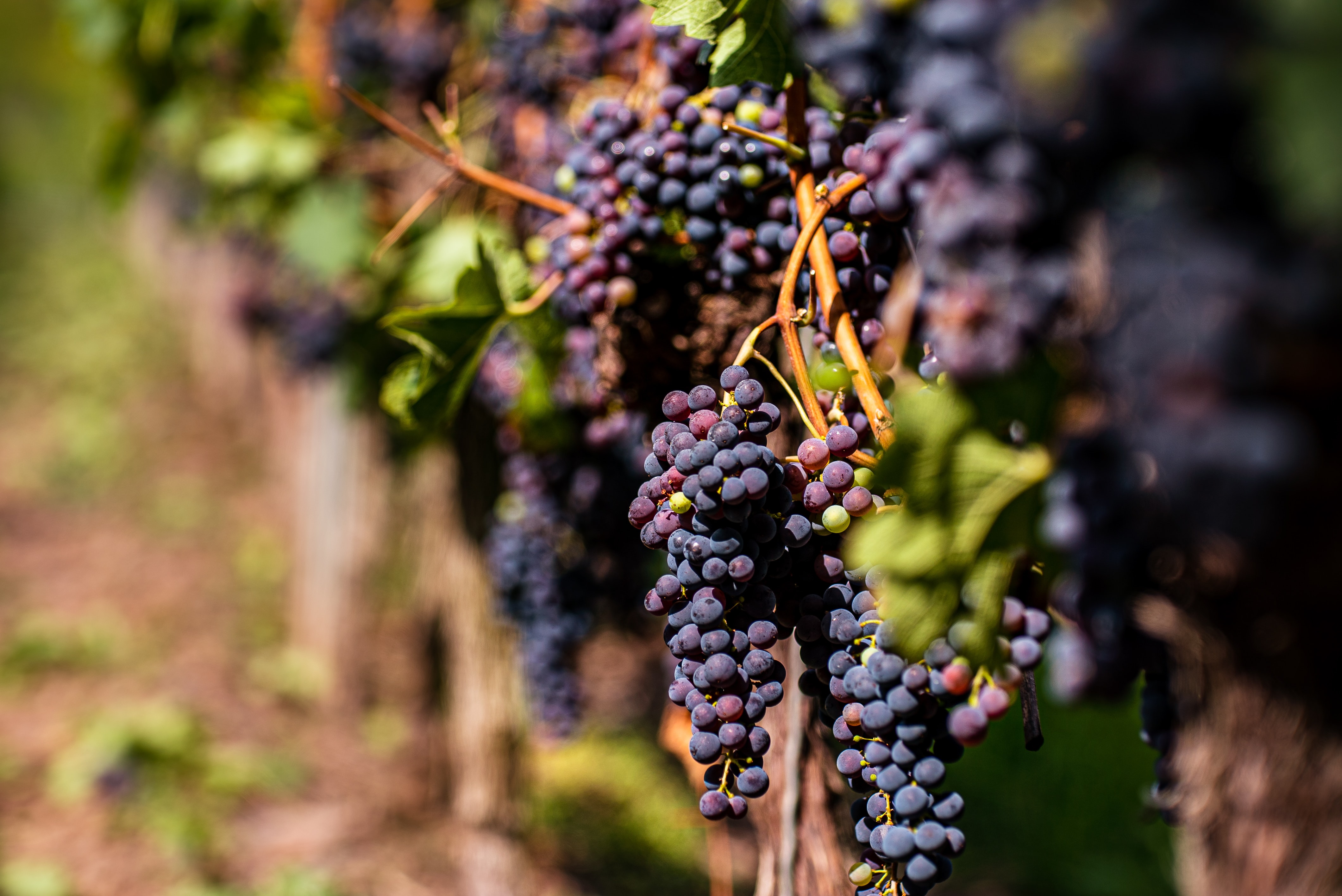 All art & content © BasicDragon 2020-2021, if nothing else is stated.
You may NOT use my content for commercial purposes. With credit to me and a link to this site, you are allowed to share and adapt my content.
This article has no secrets.
Article template
Tradition / Ritual
World
Idyll
Category
Misc.
Author
BasicDragon
Publication Date
27 Oct, 2020
Creation Date
26 Oct, 2020
Last Update Date
19 Feb, 2021
Visibility
Public
Views
529
Favorites
1
Comments
0
Work In Progress