Ravaged by pestilence, torn by wars, and suffocated under a collapsing atmosphere; the planet Livya is on its last breath. The citizens remain ignorant to their predicament, where as their gods are concerned. They’ve arranged for the arrival of four Frelsaren- mythical savior’s blessed with the power of the gods.   Theoretical Physics student, Sebastian Gonzalez, is far from normal. He is bound to a wheelchair by spina bifida, and bound to the gods by an ancient curse. Nothing it seems is going his way. That is, until the gods give him use of his legs in exchange for his cooperation. Henceforth, he finds himself on a quest to scout out new planets for dying planet to colonize. He is joined by Mei Kenji, a martial artist; Rochelle Hale, a doctor; and Albin Johansen, an environmental scientist. Together they will use advanced alien technology to explore the depths of space; and the gods power to defend against wild beasts and man-eating plants. Only when their goal is reached, they will be able to return to Earth. But magic and technology can only go so far and they’re on a time limit.
Link to Aerras Galaxy:   https://www.worldanvil.com/w/aerras-galaxy-clcharrier 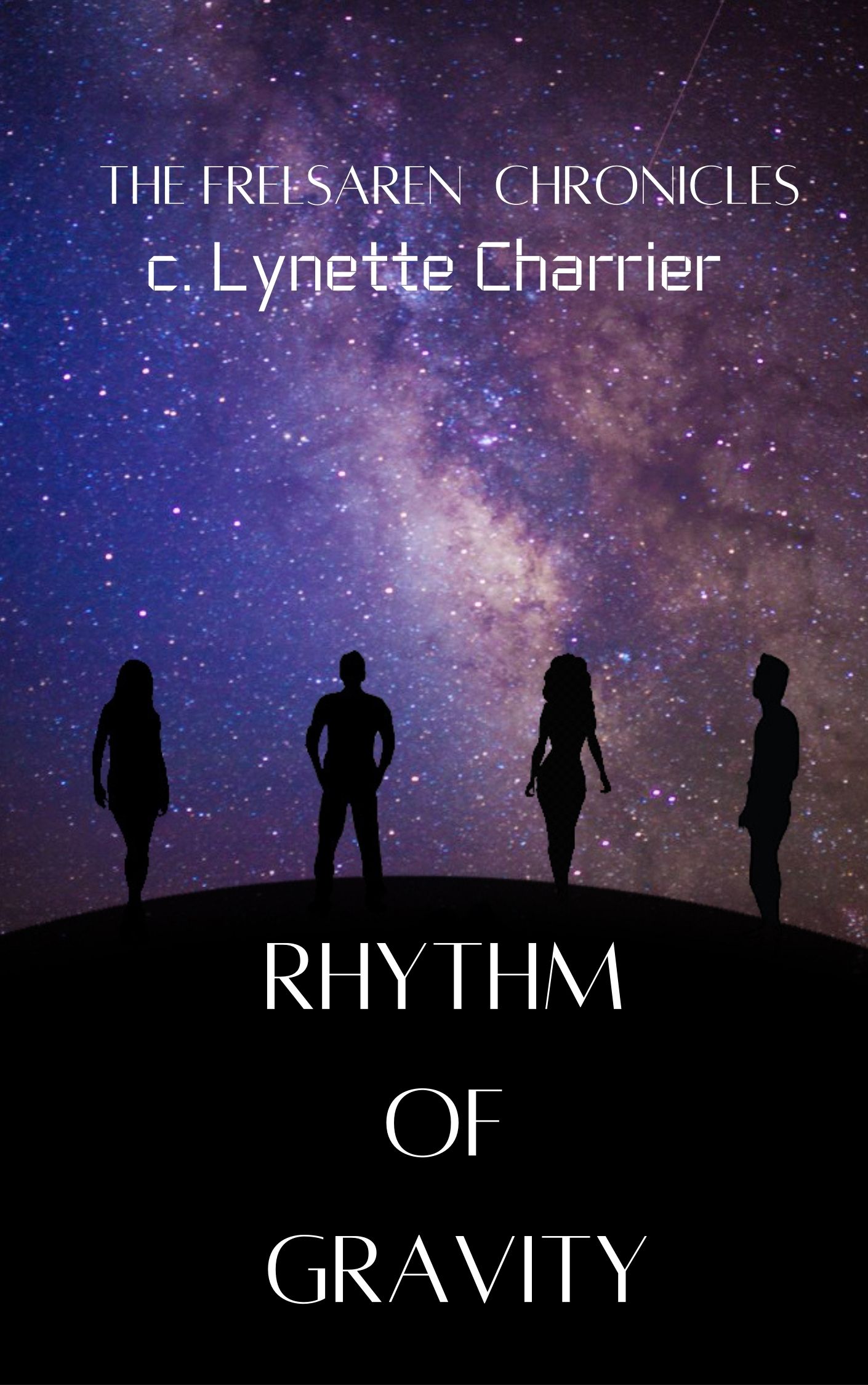 Remove these ads. Join the Worldbuilders Guild
All content belongs to The Frelsaren Chronicles and may not be used elsewhere.