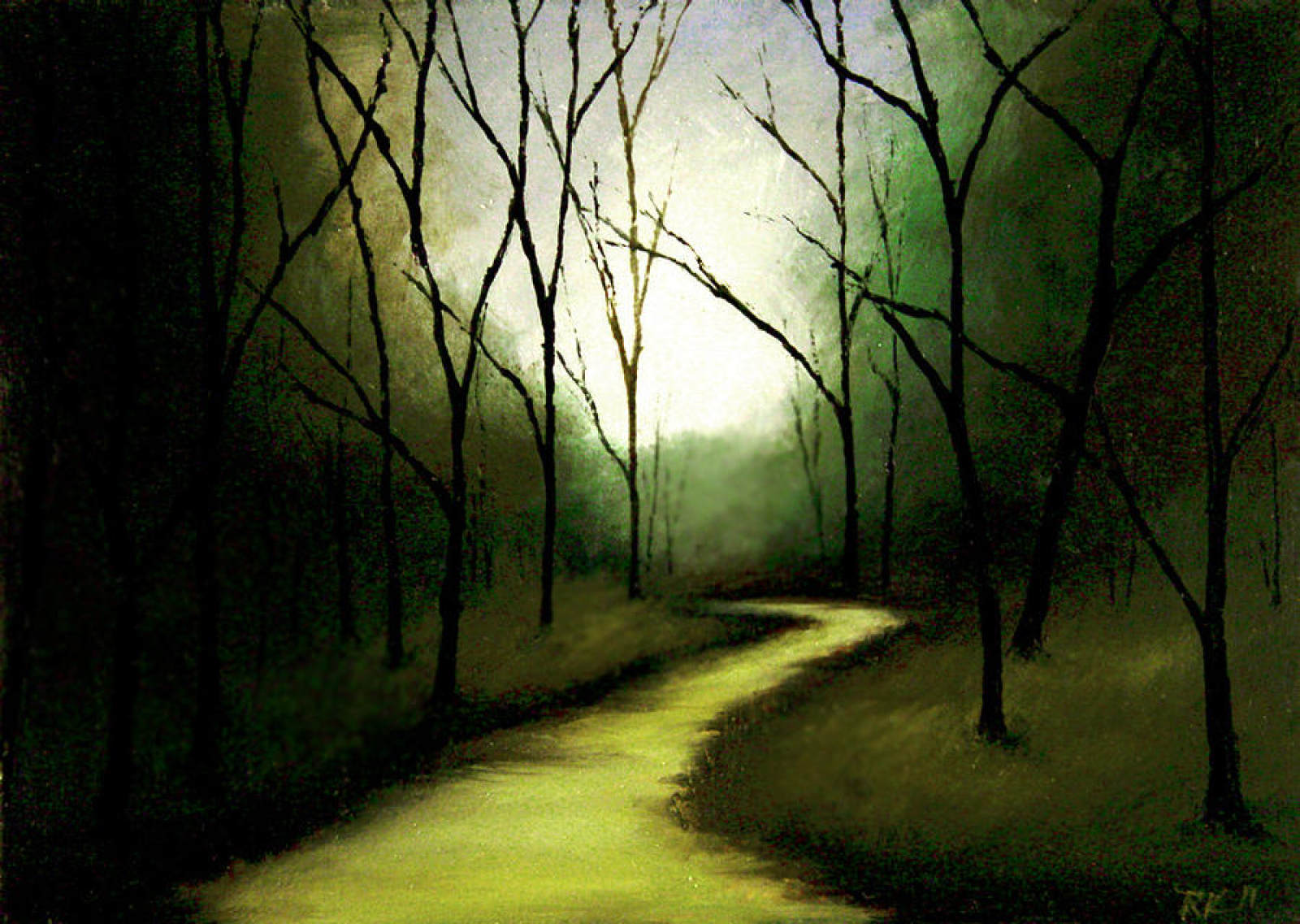 The Dilation of Time and Space

Existential Vertigo is the name given to a specific phenomenon that occurs all over the world. Time and space actually bend and twist depending on one's location in the world. This is an ever-present fact. This phenomenon occurs everywhere to one degree or another. No one knows why but it is the cause of many of the world's problems. Before the pathfinders, towns were remote and couldn't communicate effectively as one town could be hours to days to weeks away from another despite the fact that the distance between them was within 3 to 30 miles.

This time difference causes the space between two locations to "stretch" this effect is called Existential Latency. Those affected will experience a pulling sensation that seems to pull their body forward as they move. It's as if the universe was trying to fix itself by pulling the two locations together. This effect was seen at its worst on the Estoyan and Mhirrian border. Mhirriah was many years ahead of estalia in its latency and those trying to enter the savage land would not make it there in one piece. The latency was so strong that the distance between atoms differed from one another, causing particles closest to the other side of the border to be pulled on harder than those behind. The result is a bloody cloud that disperses as quickly as it forms as the victim is torn apart at the atomic level and scattered across the border different points in time. This effect, however, is not felt when traveling from Mhirriah to Estallia. Instead of being propelled, one is pushed back. The sensation while uncomfortable is not lethal. This made the war between the two nations troublesome for the Estoyans who desperately needed to find a way to compensate for the time the mhirrians had over them to raise troops and resources. That's when the pathfinders arrived.

The Pathfinders were the ones who fixed the border. two pathfinders decided to cross the border observing one another, one walking back across the border and the other walking forward. This creates an observer effect that cancels the latency enough to plot the roads needed to stabilize the border. This was called the latent observer principle and has been used ever since to deal with extreme cases of latency. It isn't clear why this effect occurs. The observers must be, often uncomfortably, close to one another. Something about observing the other in such close proximity creates a temporary change in the Latency that prevents imminent death. Many believe it is the pathfinders themselves who are the actual source of the change.

The dilation appears seemingly at random and no correlations have been found between moving forward or back in time. The visual effects reported when traveling to a location that is backward in time include a head rush as well as a desperate desire to blink. As one walks, the objects in front of them close distance far quicker than they should. When one is caught in latency traveling to a place that is ahead of them in time the effects on the world are similar in that one has The desperate desire to blink, but the visuals are different. When one blinks they get a strange sense if deja vu. They seem to walk in place and the path ahead seems longer than it should be. If the area being traveled to is short in distance but far away in time, you can literally see the works around you sway, ripple, and stretch to match that time.
Type
Supernatural
Parent
Universal Maladies

I always approve of mixing magic with quantum physics. It's the closest thing to real world magic we got anyways xD

So, if you throw a rock through a latency zone, does it fly for a shorter distance, or does it just fall slower?

Both... and neither. Time is still relative. It travels the same distance and never changes velocity, time is only thing that changes. lol. It depends on where u are and the degree of vertigo, which is the amount of time difference or latency. A full day difference across an entire country will be less noticeable than a day across a few feet. If you are throwing the rock into the latency, which based on your comment is negative meaning time is behind your time within the area of effect, the rock will appear to slow down if the latency is large enough, but inside the latency it will look like the rock shoots super fast then slows to normal speed. It can appear to fall a shorter distance if the degree of vertigo is massive but the distance is relatively small.

Also thanks so much for the comment! I hope you enjoyed the article!!

ooooh I get it now! it's like interstellar where you spend a few minutes on the planet and it's forty years in space. Do folks ever wonder whatever happened to their neighbor country and go look to find that they've advanced 1,000 years and are sending ships into space now?

It's not quite that bad. In intersteller it was based on the black hole's gravity well. It's universal no matter where you are on the planet. Most cases of vertigo are on days to maybe a fraction of a year difference and most of the time its gradual and steadily changes unless their is a random pocket of latency. The worst was several years difference between the border of Estoya and Mhirriah, which has since been stabilized along with each nation.   Being stabilized means vertigo no longer exists in the region.   Disappearances have happened, but rarely are the changes so drastic if in close proximity, at least in most of the world. Civilization is centralized in unstable regions for that reason. The similarities are there, you're not wrong by no means. Intersteller is a good, yet more extreme, example XD there is an article under this one, Making Time Work In Expedition Demeter, that explains all that nonsense. No obligation but if you're curious about limits and the like. Thanks again!

I kinda want to make a wizard character who specializes in manipulating vertigo to his advantage. So spells like slow, haste, or maybe feather fall...

I'm actually still on the fence about whether magic dealing with time has a connection to vertigo. These effects could easily be done, but I'm not sure I want the maladies to be manipulated. You have given me a great idea on using it to ones advantage, however. Manipulation of time inside a small pocket of vertigo could have some wacky and awesome effects the more I think about it.