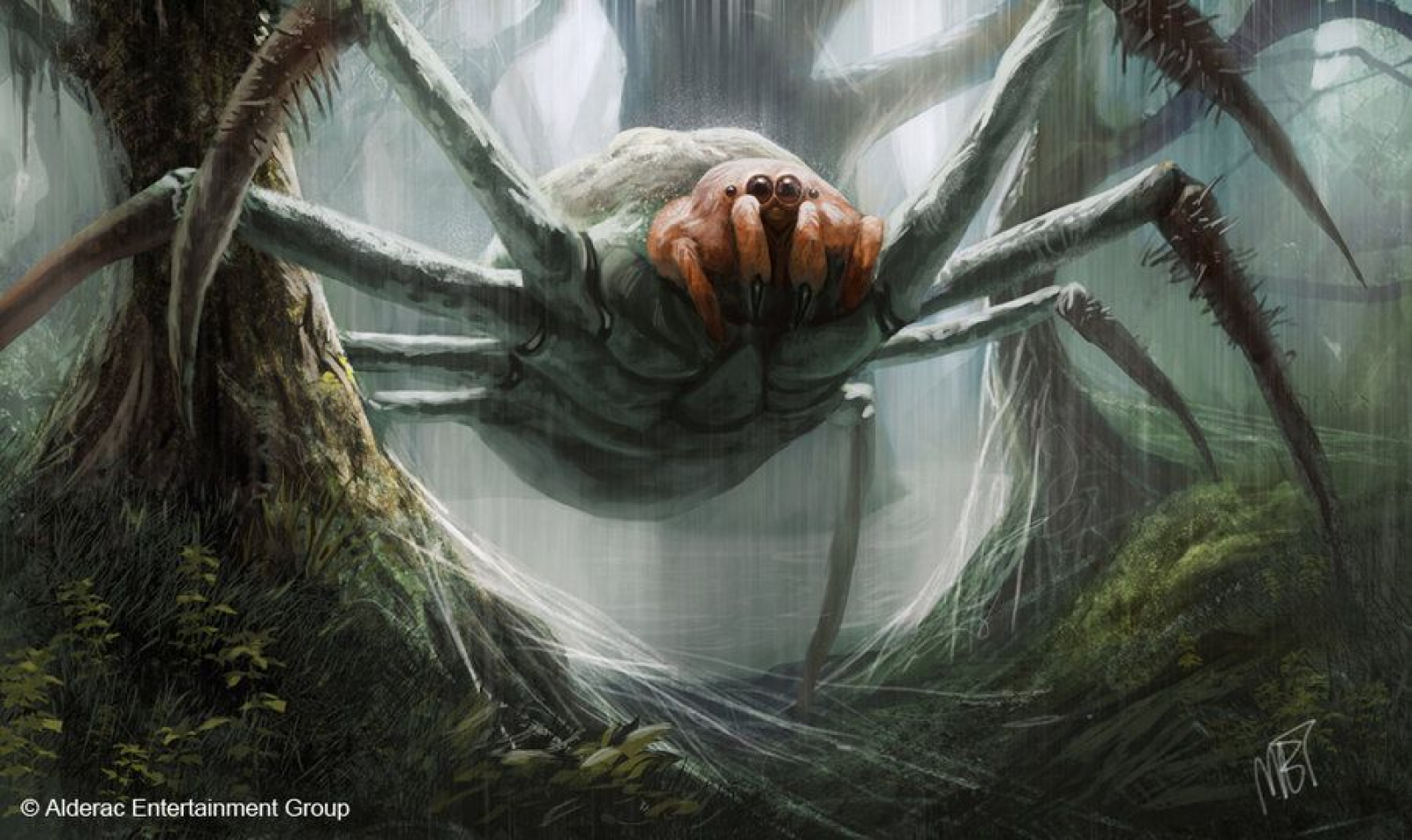 The Oldest and Strongest Emotion

Different effects are experienced in different areas and areas that are particularly large will often exhibit many effects focusing on several fears. A select few will manifest the fears of sentient beings within the area of effect rather than focusing on one shared in the collective mind of many.
An example would be nyctophobia, an area outside of Valheim where light is absorbed by an unidentifiable source unless it is magical in nature. The lack of light is only half of the problem. Even creatures relying on echolocation or vision through heat are left in the dark. As impossible as it seems, the effect gets worse the closer to ground zero one gets. Those who have been there refused to continue as magical light won't even penetrate that darkness. Those who came close say that they felt like their very vision was being pulled from their eyes and then after a long moment of silence realized that such a feeling could never be understood unless feeling. an eerie cry of an infant, but distorted and horrific echoes throughout the epicenter of the area and that alone had been enough to scare off any would who dared venture forth anyway.

Phobia is one of the few maladies that leaves the mind intact. It does not rely on hallucinations to apply fear and doesn't play tricks on those who enter not does it leave any strange afflictions on the body. No one has ever died by entering Nyctophobia, but those who were afraid of the dark did experience some trauma...

Phobia is a rare Malady. It is defined as a malady where a singular fear shared by a large number of sentient beings manifests in almost all elements of the affected environments. While it has been recorded in numerous areas of the world, the freeholds experience it far more than any other.