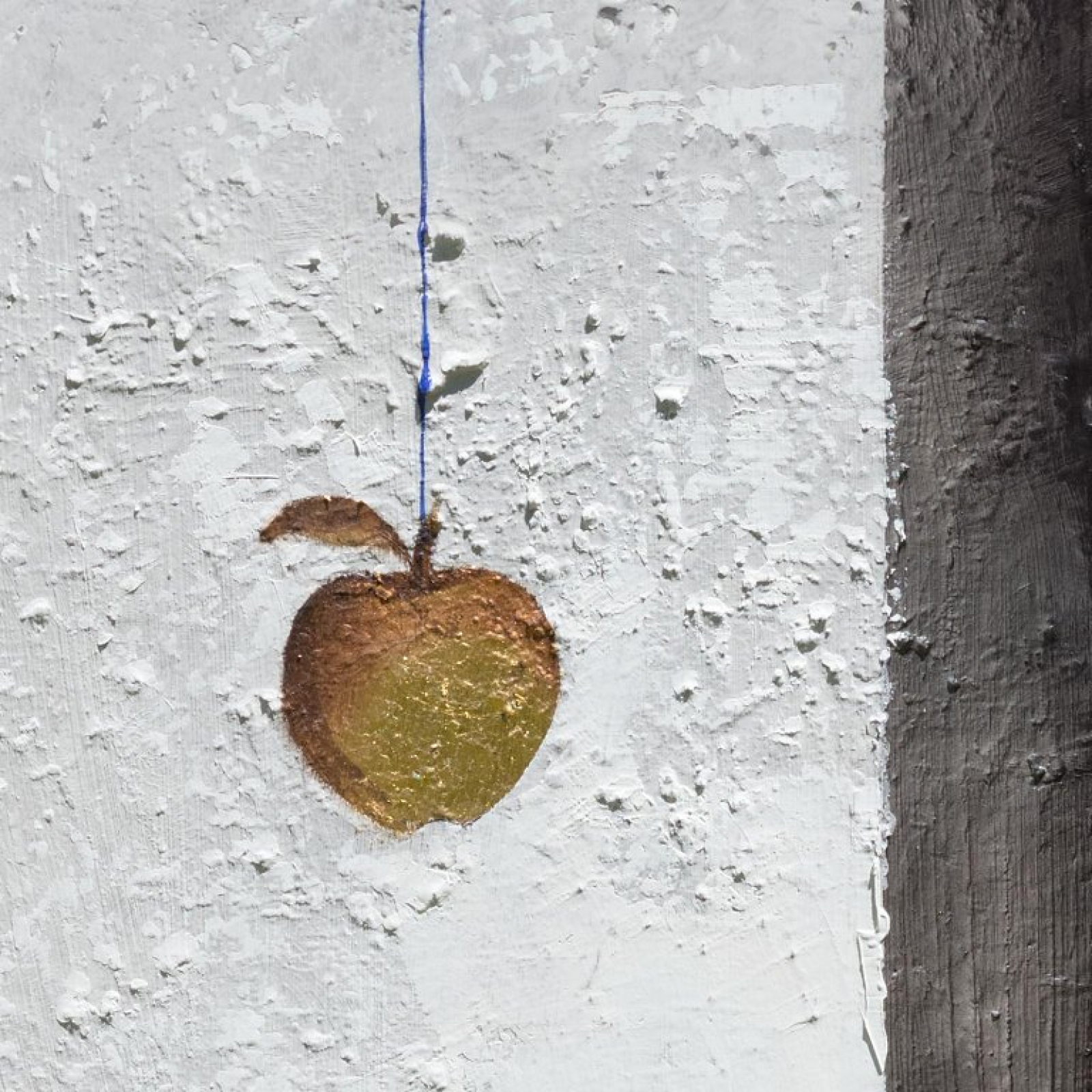 A prime example of a Strange Attractor, though much more powerful, Apples of Discord are golden apples that come from the orchards in the domain of chaos itself. The effects of consuming even a single bite of this fruit can be difficult to put into words. Upon eating it, one tastes apples and cinnamon with hints of mulled spices and honey. No matter what, its always warm.

As the effects take hold, one experiences extreme euphoric sensations along with a heightened perception. The slightest things in the world around them become clear as day. The settling of buildings, tactile sensations, and air circulation, etc are all universal effects but there are many other effects that differ from one person to the other.

What the apple actually does is anyone's guess. Often times the divine beings of chaos shrug and continue on after being asked and the apple seems to effect everyone differently even between moments of consumption.

The beings of chaos are very liberal when it comes to handing out apples of discord. Some believe they truly have no idea what the apples will do, only that it will be random and delightfully entertaining, even if it is at the expense of the consumer. 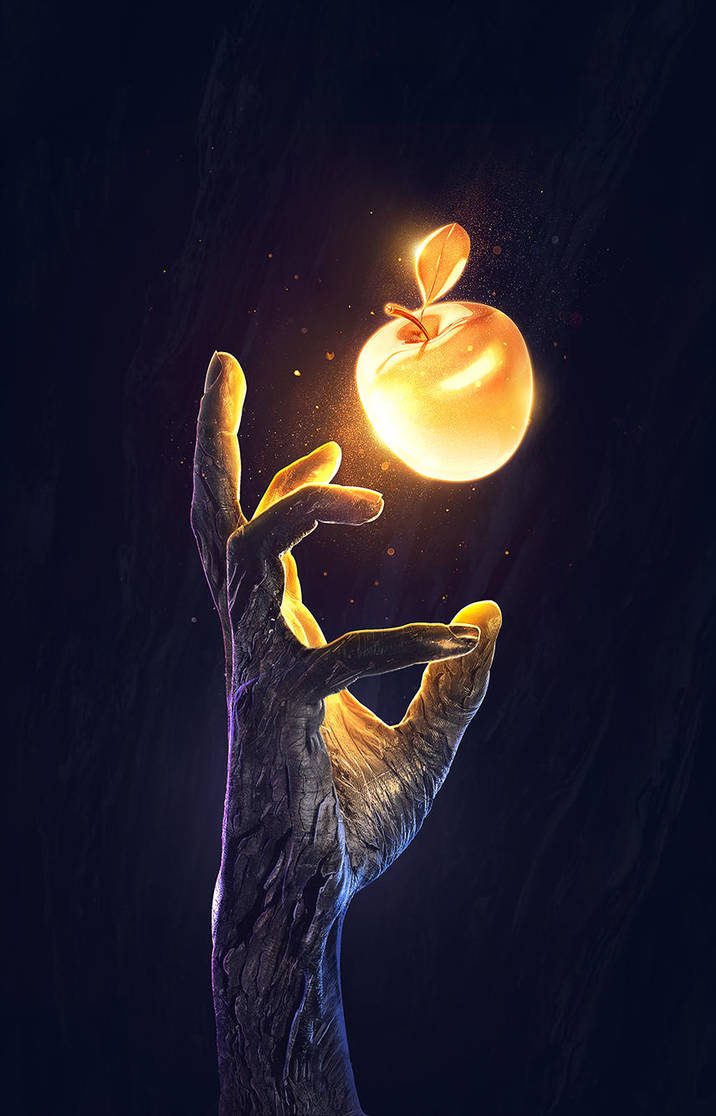 Effects of Consuming Apples of Discord